In recent years, Austin has established itself as a regular fixture on lists of the nation’s fastest-growing housing markets. An increase in demand led to a rise in inventory, and today’s prospective Austin home buyers have the ability to choose from a slew of  different housing options.

From architectural classics to modern models befitting the city’s new generation of residents, these five home styles rank among the most popular in the Austin metropolitan area. 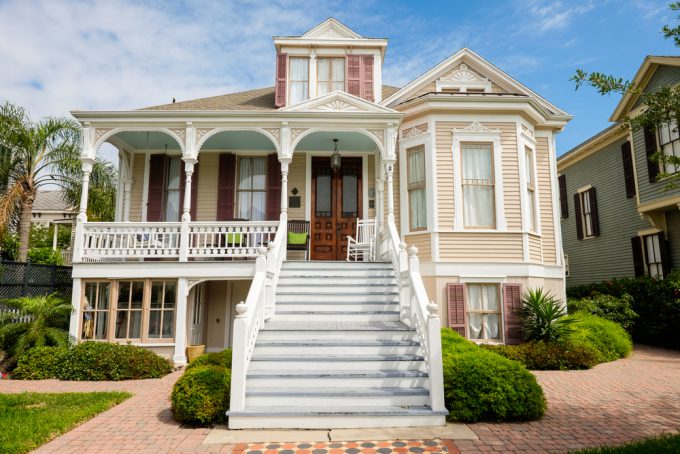 An Austin-area architectural classic dating back to the late 19th century, Queen Anne homes are a variation on the American Victorian housing model, complete with prominent gables, balustrades, overhanging eaves, and wrap-around front porches. First constructed by prominent citizens as a visual representation of wealth and influence, Queen Anne houses grew in popularity throughout the early 20th century, leading to a sizable quantity of these homes in older Austin neighborhoods like Hyde Park.

While abundant in beauty and charm, the Queen Anne houses in Austin date back at least 100 years, so prospective purchasers will need a DIY spirit and an active interest in upgrades. Austin buyers in search of an investment property with untold potential will particularly appreciate these historic structures. 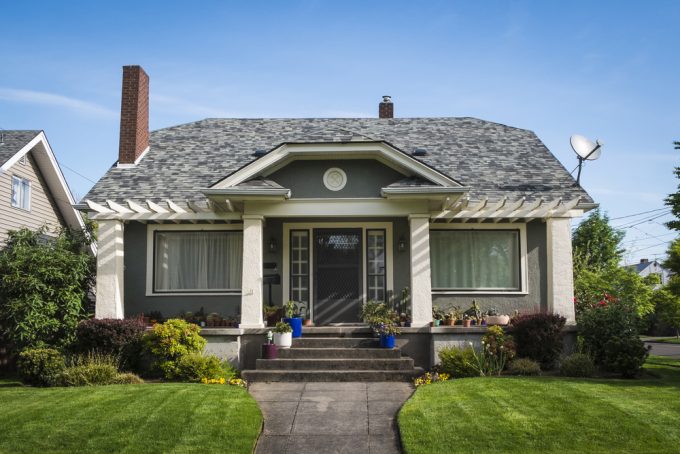 While apartment units, condos, and other multiple-family dwellings are experiencing a popularity swell as Austin’s urban identity flourishes, single-family houses still comprise the majority of home sales in Travis Country.  One of the most popular styles in neighborhoods across the city is the Craftsman Bungalow.

A descendant of the more-elaborate American Victorian (including the Queen Anne) house, the Craftsman Bungalow features an open floor plan on the ground level (with an easy flow between the living room, dining room, and kitchen) and a simplified front porch. Originally conceived in the early/mid-20th century for middle-class families without live-in servants, Craftsman-style homes frequently include clear sight-lines between rooms and family-friendly aspects like backyards. If you’re interested in a Craftsman Bungalow, they’re especially prevalent in established Austin neighborhoods like Allandale, Crestview, Brentwood, and Hyde Park. 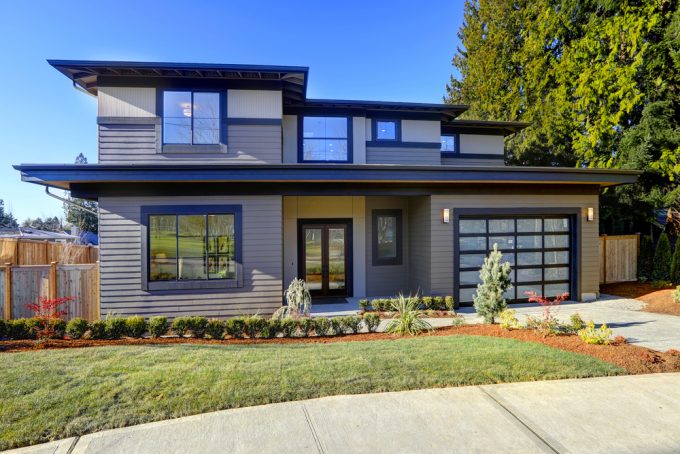 With sculptural architecture, the flexible increase of livable space, and an emphasis on panoramic landscape views from the windows, contemporary homes have seen a recent popularity swell in the Austin area, even in suburban communities like Round Rock and Georgetown.

While single-family houses still represent the lion’s share of home sales in the Austin area, growth in other, more urban models has risen in recent years. A popular home style combining the independence of a single-family residence with the low-maintenance lifestyle of a condo, townhouses can be found throughout Austin, from heart-of-the-action neighborhoods like Central Austin and East Austin to quieter regions like Northwest Austin.

Austin’s townhouse market focuses primarily on new developments, either in master-planned communities or condo-esque townhome associations. This structure offers townhouse purchasers a cost break in comparison to single-family homes. Because townhouses don’t include as much land as stand-alone properties, their affordability quotient elevates them above pricier single-family dwellings. Townhomes in associations also include access to amenities like on-site parks and trails, swimming pools, fitness centers, and maintenance provided by the association, adding to their convenient appeal. 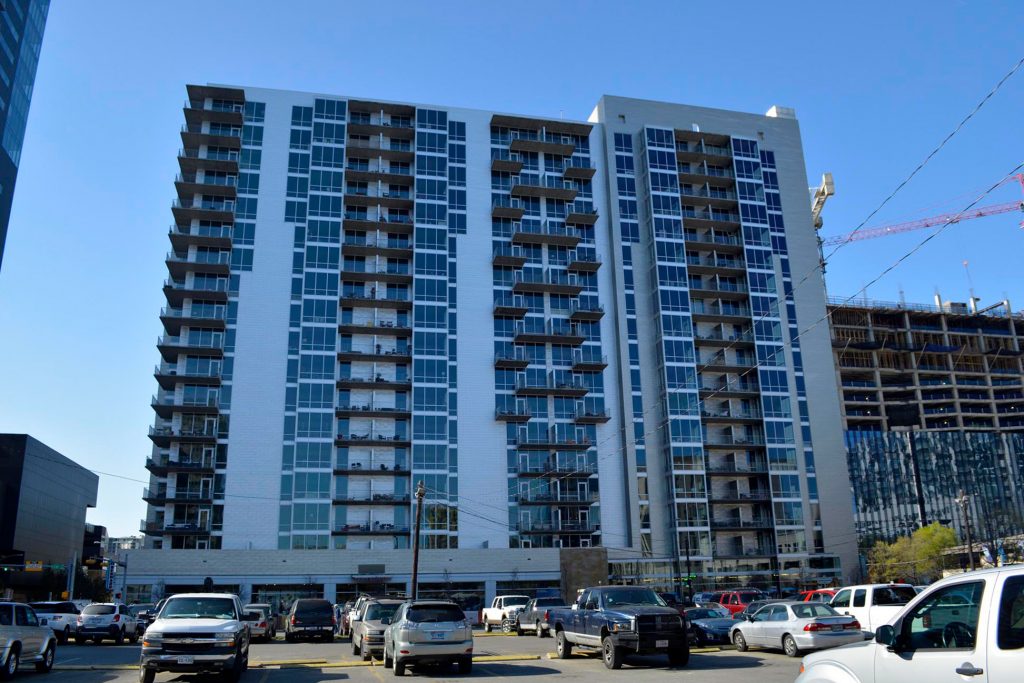 For buyers in search of an urban lifestyle with abundant amenities and very little required maintenance, condominiums in mid-rise complexes provide an ideal purchase opportunity. Condos can be found all over Austin, with a particular density in the city’s most central locations, especially Downtown Austin.

High-rise complexes mainly contain luxury editions of condo apartments, but more affordable versions can be found in mid-rise condo buildings. While missing some of the upmarket amenities available in luxury condo complexes, the mid-rise buildings still provide the convenience of on-site maintenance, dedicated parking, swimming pools, and fitness rooms. Thanks to significant availability, the condo market in Austin is robust, an appealing choice for first-time buyers and real estate veterans alike.

Article by Taylor Tobin for Neighborhoods.com.