SpareFoot Moving Guides » Moving to Boston, MA » How to Fit in With the Bostonians
Skip to content

Yes, Boston did have 108.6 inches of snow recently. The Red Sox can go awhile without a World Series win. And no, you actually cannot park your car in Harvard Yard, or, seemingly, anywhere else in the greater Boston metropolitan area.

But the thing to know is that for its couple of “downs,” Boston is full of “ups” that make it an attractive, interesting, vibrant place to live. 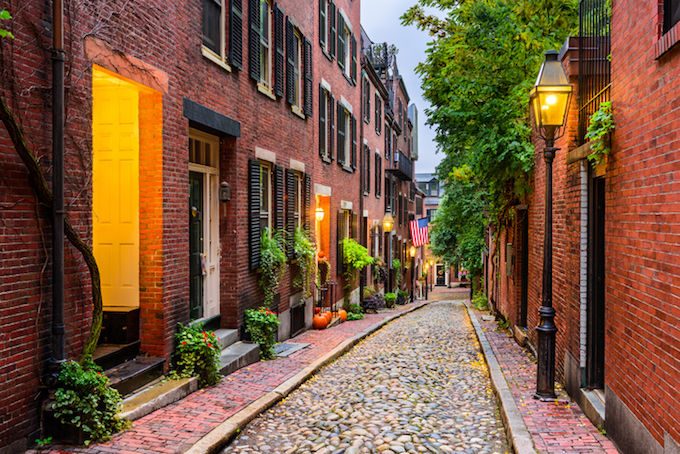 But if you think you can score a low-priced home and hearth by “location, location, location,” here’s some advice: there’s little or no low-expense living in the Boston area. Maybe it’s not downtown Manhattan or San Francisco, but it’s panting along right behind them. A lot—and I mean a lot—of high-priced residences are going up in the city, which is increasing the cost of living and spreading concentric circles.

Oh, and a Boston three-bedroom apartment is very likely to have a kitchen, bathroom, and three other rooms, and that’s it. You have the huge student and just-ex-student population to thank for that.

On the Other Hand…

Although Boston’s crowded public transportation doesn’t always operate at peak efficiency, it reaches many places, with subway trains and a web of bus routes. A large number of commuter rail lines connect to towns outside the urban center. This range allows more choice in where you can live and still access the city.

Many Bostonians do without the expense of a car. Boston has added bike lanes in recent years, and it’s always been a very walkable city.

Because Boston has so many students, there are reasonably-priced things to eat and do. The colleges offer much of it, often for free. Even off campus, free and low-cost museum admissions, concerts, plays, movies, and events are common.

How to Deal with the Weather

The wide avenues that run up from the harbor area also get incredibly windy. Some spots are notorious for pushing people along sidewalks. No umbrella survives long.

Boston can have gorgeous weather during the other seasons. Crisp, colorful autumns follow summers that are hot enough to hit the local beaches. On bright days, Boston offers green spaces large and small to enjoy. Some are downtown parks and community gardens. Some are historic cemeteries, while others are ponds, riverbanks, salt marshes, and islands. There’s great bird-watching; after all, the first Audubon Society was founded here.

To wonderful nearby beaches, add mountains to hike (and ski) within easy driving. For those so inclined, Boston has many sports and outdoor activities. And there are historic and literary sites practically everywhere.

Right, sometimes it’s frigid. But there’s much to do indoors. Boston has world-class cultural institutions as well as colleges of music, theater, and art. Plus the science and high-tech world: you haven’t lived until you’ve seen the hologram skull at the MIT Museum. Being a busy tourist city, Boston offers visitors and residents an ever-changing list of things to do.

If you need a bite along the way, there’s great seafood, the cuisine powerhouses of the Italian North End and Chinatown, and a spectrum of foods from many cultures. Oh, and Bostonians are serious coffee people, treating both chains and great independent coffeehouses like their second homes.

You’ll need a first home first, of course, so get yourself one of the top real estate agents in Boston, who can steer you to the perfect place and neighborhood for you and your needs. Then grab your boots, Red Sox cap, and travel mug, and join the locals! 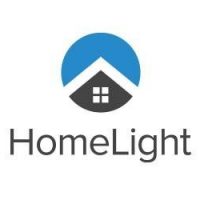 Homelight is a small team of talented people in San Francisco and Phoenix, changing the face of real estate by using actual sales data and client reviews to find the best real estate agent for you.
WebsiteTwitterFacebook 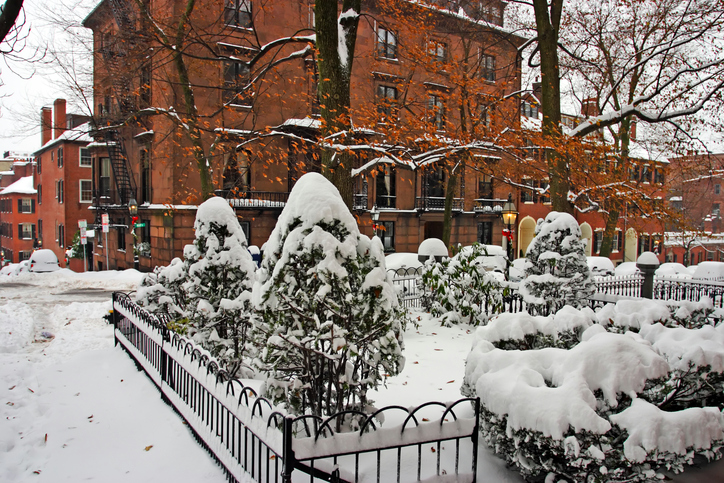