There’s something special about living in a coastal town in south Texas, but before you settle in, there are some things about living here that you should know. Because we’re Texans and we’re helpful, we thought we’d share a few must-know things about the sparkling city by the sea (though no one calls it that).

Just drop the Christi and you’ll start sounding like a local in no time.

2. Corpus Christi is Latin for Body of Christ.

The name has its origins from Spanish explorers, who discovered the land on the Catholic feast day of Corpus Christi in the early 1500s.

3. Before it was Corpus, it was Kinney’s.

In 1838, Henry L. Kinney settled in an area known as the Old Indian Trading Grounds and established a fort-like trading post called Kinney’s Ranch which specialized in contraband among other things. The settlement however incorporated as Corpus Christi in 1852.

Like unusually windy. It’s actually got one of the highest average wind speeds in the country. It’s great if you love that wind-blown hair look. If not, bring hairspray.

So while it’s not a straight shot to wide-open beach, there are so many different small man-made beaches, bays and fishing spots that there’s always a geographical adventure ahead.

6.  Selena is the pride of Corpus.

Selena Quintanilla-Perez, the Tejano music queen better known by her first name, was the top-selling Latin music artist when she was killed by her friend and obsessed fan club president. The shocking murder at a Corpus Christi motel made news across the globe, but her fans preserved her indelible presence in the city with a memorial statue downtown and Selena Museum, where you can see her recording studio, the iconic costumes she wore, awards, platinum records and her red Porsche.

8.  Texas State Aquarium is a must-see.

This sea sanctuary is the largest in the state of Texas and one of the largest aquariums in the U.S. Admission might seem steep at $35 for adults and $25 for under 12 years old, but this place is huge and the official state aquarium of Texas.

9. With 600 miles of coastline in Texas, there’s a lot of beach to explore.

The most iconic is Padre Island, the federally-protected national seashore that exists now as it did centuries ago: just miles and miles of pure, untouched seashore. It’s the largest undeveloped barrier island in the world, and protects Corpus from inundating weather.

10. Farrah Fawcett is a homegrown celeb.

Before she donned that iconic red swimsuit for a pin-up poster, she was voted Most Beautiful three years in a row at local Ray High School.

Weird fun in Austin, shopping in San Marcos and southern sunshine in South Padre Island are all just three hours away.

12. When you need a beach day, like stat, head to McGee Beach.

It’s a straight shot down I-37 to downtown Corpus, where there’s plenty of easy parking, clean bathrooms and packed sand that makes for easier walking. But let’s be honest, if you’re looking for the quickest beach to get to, then you’re running to the water.

San Diego Audubon Society designated Corpus as “America’s birdiest place,” with more individual species of birds than any other US city. That’s because the Coastal Bend gets birds from both the eastern and western halves of North America.

14. Before she was a Desperate Housewife, Eva Longoria was Miss Corpus Christi.

Before she was an acclaimed actress, Longoria grew up on the west side of Corpus and worked at a local Wendy’s to earn money for her Quinceañera. She won the 1998 Miss Corpus Christi pageant, which cemented her space in the spotlight.

15. We take Whataburger seriously around here.

The fast-food hamburger chain opened its first location here in 1950 and we’ve been hooked ever since.

16. Take some Insta-worthy pics at the Miradors.

But let's not forget the Selena statue.. i hope to still see you in 3-4 days 🙏🏽 pic.twitter.com/NPOMCaTe8r

Derived from the Spanish verb “mirar” (meaning to look), these small, gazebo-like structures are a perfect outlook over the city’s downtown waterfront and Corpus Christi Bay. Read the plaques inside each gazebo and feel the culture around you.

Not too much breading, six at a bare minimum and served with a lime or lemon wedge (in order of preference).

While the Gulf of Mexico doesn’t have those big Atlantic or Pacific waves, surfing’s possible when the wind and swells are right at Padre Balli Park and Bob Hall Pier, on the north end of Padre. 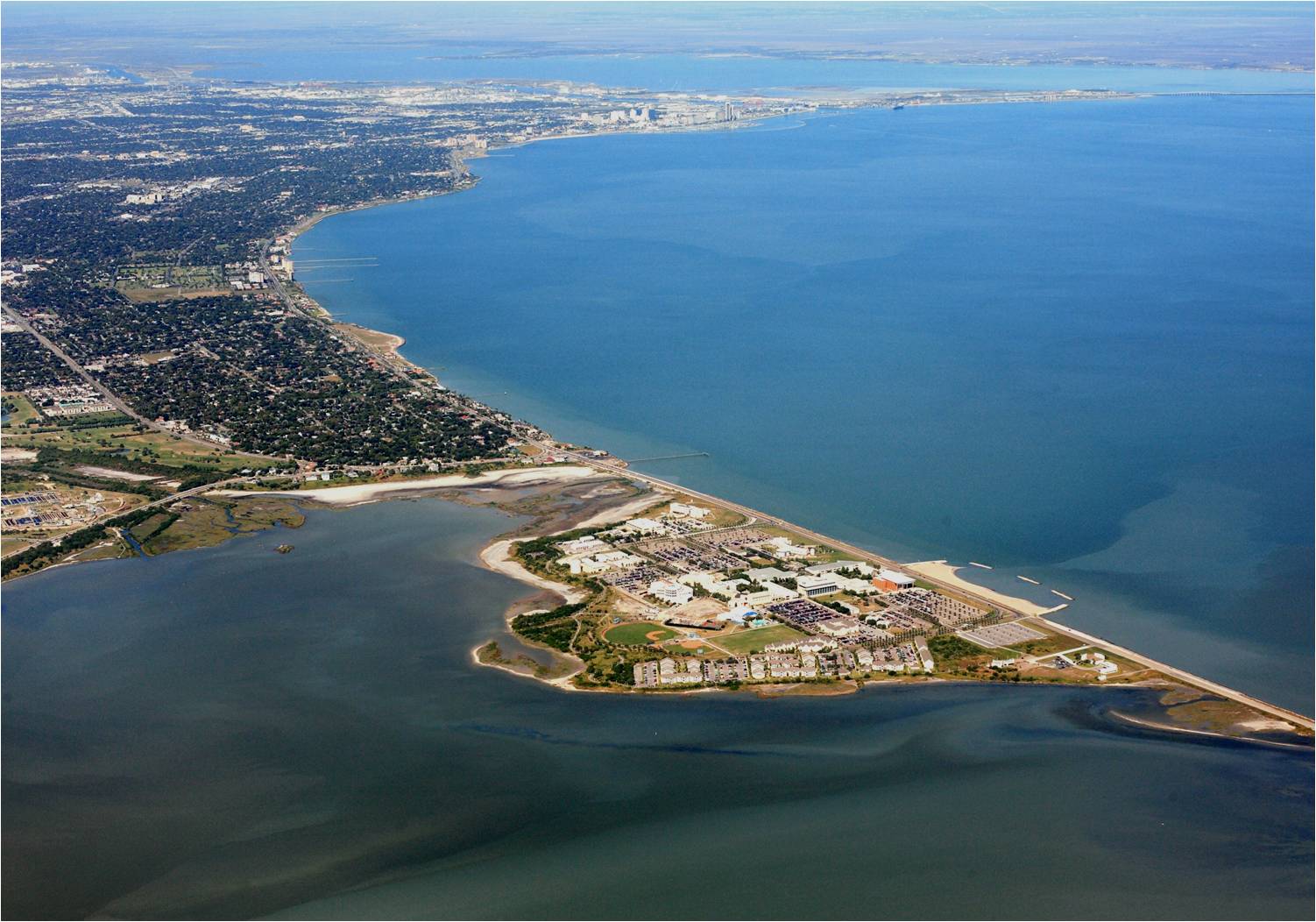 19. Drive the Beach Loop for a real lay of the land.

The best way to see Corpus is driving the beach loop, which goes from Shoreline Blvd. downtown to Ocean Drive, a scenic boulevard with grandiose homes overlooking the bay. Hook a right around Oso Bay and follow JFK Memorial Causeway across Laguna Madre to the Island.

Locals don’t say they’re driving to Padre Island. No, we say we’re headed to the Island. Any of the barrier islands that line the beautiful Texas coast are called the Island. Doesn’t matter which one. They’re all wonderfully unique and what makes South Texas and Corpus Christi so special. 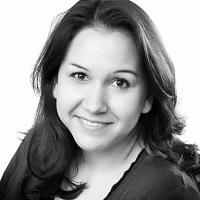 As a native Texan, Shelby Skrhak spent her summers up and down the Texas coastline, from Corpus to the very southern tip of South Padre Island. She is a freelance writer and journalist, and host of The Secret to My Success podcast.
Website

Known as a paradise for many species of birds, Corpus Christi sits on the Gulf of Mexico along the Texas shoreline. The 8th largest city in the Lone Star state, it’s a great place to…

END_OF_DOCUMENT_TOKEN_TO_BE_REPLACED 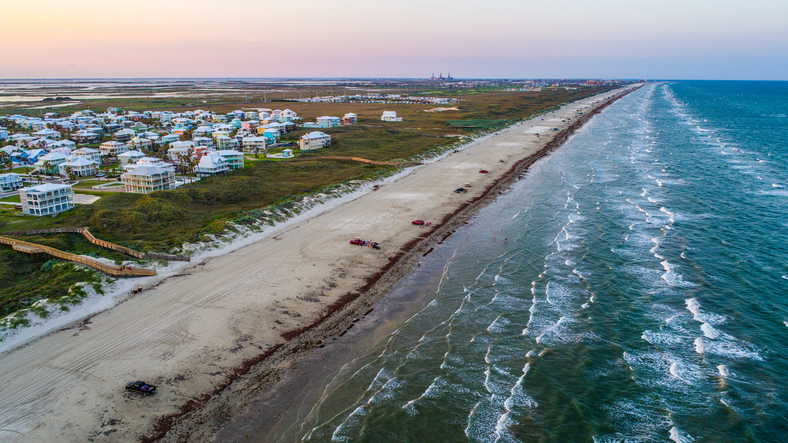 Corpus Christi is known for its beautiful water lined beaches as well as for being a bird watcher’s paradise. The Audubon Society named Corpus Christi “America’s Birdiest City” for a straight decade making it a…

END_OF_DOCUMENT_TOKEN_TO_BE_REPLACED 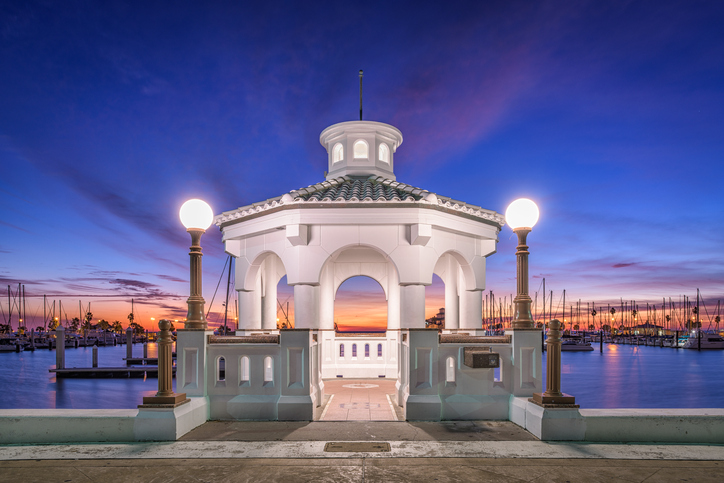 20 Things You Need to Know Before Moving to Corpus Christi

There’s something special about living in a coastal town in south Texas, but before you settle in, there are some things about living here that you should know. Because we’re Texans and we’re helpful, we…