Looking for answers to your most pressing questions about Dallas?

It can be a time-consuming task to learn about the city you are thinking about moving to, so we assembled a few answers to some of the most-asked questions about Dallas to help you with your research.

Why is Dallas called Dallas? 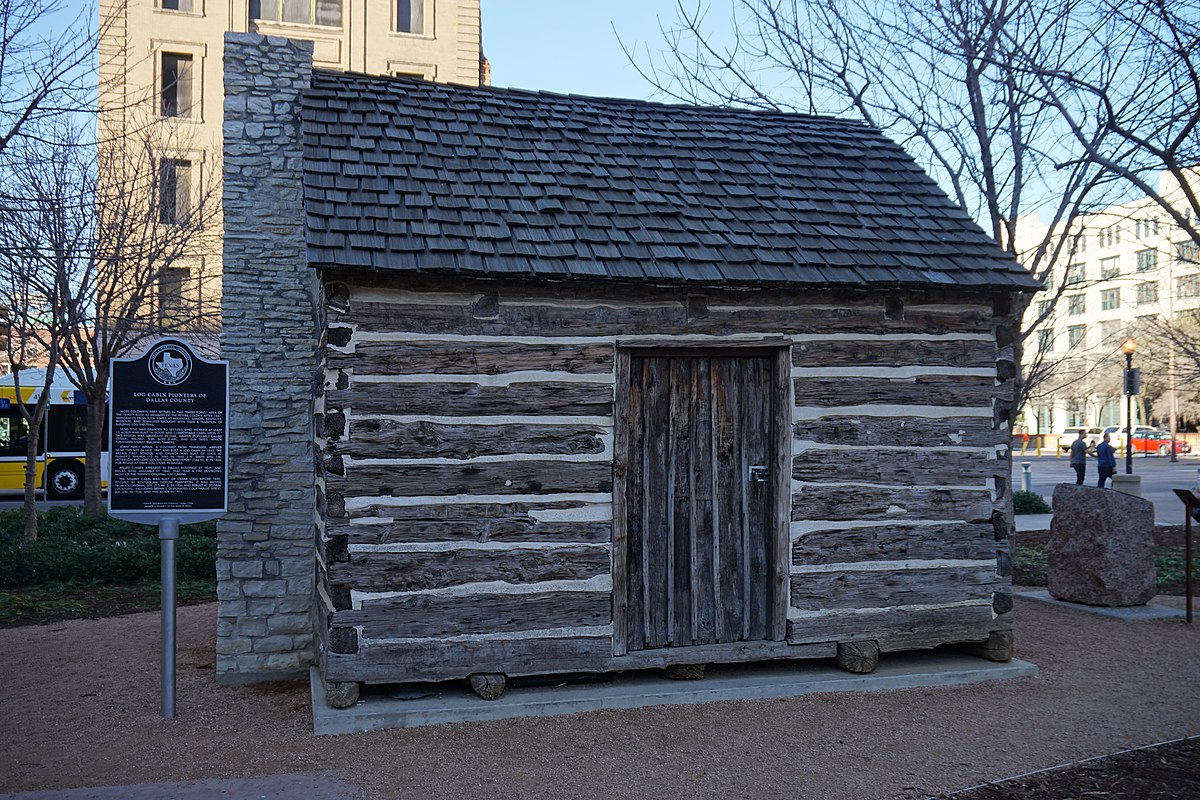 The origin of the city’s name is unknown but there’s plenty of speculation.

“We have no primary evidence from John Neely Bryan, the founder of the town, indicating exactly how he chose the name “Dallas,” says the city’s official website. Frank M. Cockrell, an early pioneer who knew Bryan, recalled that Bryan asserted “the town was named for my friend Dallas.”

Why is Dallas growing so fast?

Because it has affordable housing, a robust economy, a central U.S. location that attracts corporations and a lower cost of doing business. Its most recent big business coup: The North American headquarters for Toyota, which employs 4,000, relocated from California to the northern suburb of Plano.

While much of the growth has been concentrated in the suburbs, the urban cores of Dallas and Fort Worth have undergone a renaissance and are attracting people who want to live and work in walkable communities. Population growth has fueled significant real estate development throughout the region as retailers, restaurants and service companies expand to meet the growing population.

Why do Dallas Cowboys’ fans hate the Eagles?

Does there have to be a reason? Doesn’t everyone outside of Philadelphia hate the Eagles?

While we have managed to shake the moniker “City of Hate,” that materialized after the JFK assassination, we haven’t given up our hatred of the Eagles. As writer Gustavo Contreras says in a Dallas Observer column: “It’s not that Cowboys fans hate the Eagles. It’s that we really, truly, deeply, passionately hate them.”

Why? Because it’s one of the best long-time NFL football rivalries. Ask anyone in Philadelphia about the Cowboys and you’ll discover there’s no love lost. The Cowboys have the most wins in the all-time series, 66-52.

Why does Dallas have two airports?

The city has Dallas Love Field, home of low-cost carrier Southwest Airlines, but the most well-known airport is Dallas/Fort Worth International Airport (DFW), a major hub for American Airlines. DFW was built in 1974 between the cities of Dallas and Fort Worth. To make sure it flourished, the two cities agreed to close their respective airports and move all their airline business to DFW.

Southwest Airlines, however, was formed after the agreements were signed and refused to move. U.S. Congressman Jim Wright of Fort Worth (who died in 2015) pushed through Wright Amendment in 1980 to prohibit long-haul flights from Love Field to protect DFW. The amendment stayed in place for nearly 35 years. Today, DFW is a massive economic engine that generates $37 billion in economic impact annually.

A compromise agreement lifted the Wright Amendment a few years ago, but limits Love’s ability to grow beyond 20 gates and prohibits international flights. Love field served 15.7 million passengers in 2017 compared to DFW’s 67 million.