Dallas/Fort Worth is an exciting, fast-growing housing market. Compared to areas like New England, the housing stock in North Texas is usually pretty new. In fact, if there’s one thing you can say about Dallas real estate, it’s that there’s relatively little uniformity among neighborhoods. There’s a wide variety of housing styles, from modest ranches to Mediterranean-inspired mansions. So, no matter your preferences, you’re likely to find a home style that suits you somewhere in Dallas. 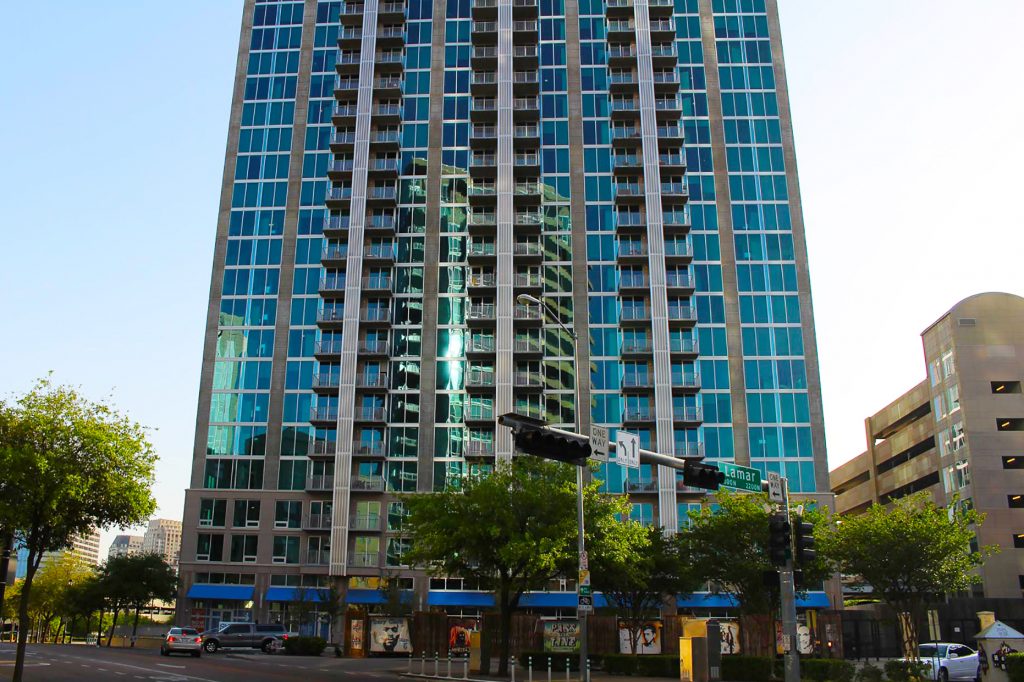 Dallas is known more for horizontal sprawl than towering high-rise buildings. But despite the fact that these are less common than in other cities, Dallas still has nearly 70 high-rise buildings. Most high-rise condo buildings are located in Downtown Dallas, in Uptown, or in the Arts District. These buildings, located in bustling neighborhoods at the heart of the city, offer residents the chance to embrace homeownership without sacrificing the conveniences and luxury of living downtown. 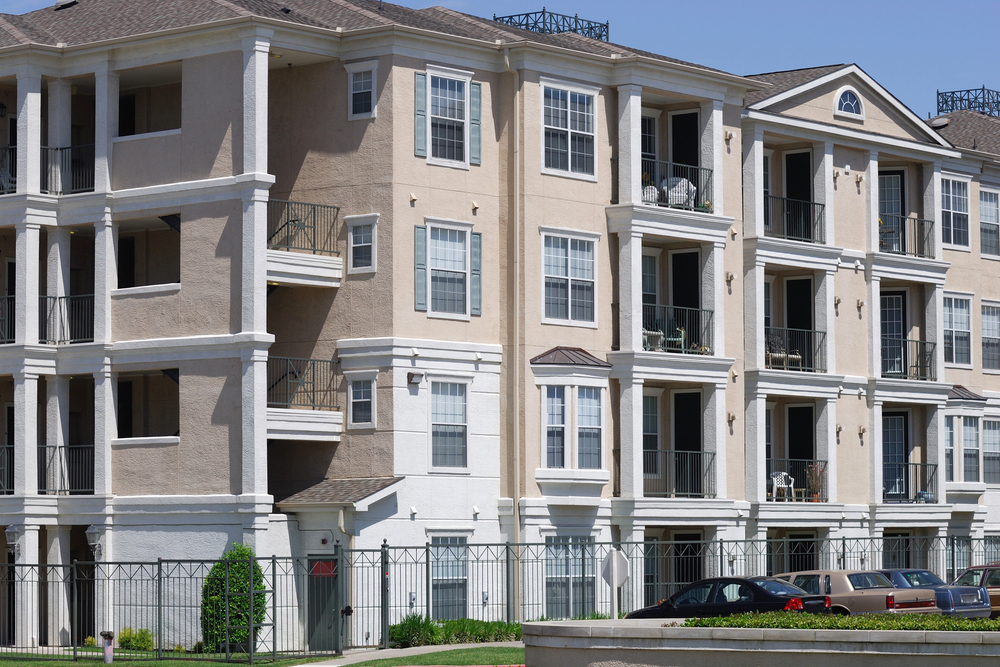 Mid-rise buildings are a relatively new entrant to the Dallas housing market, so most of these buildings are new construction. A 2009 building code change permitted wood frames for mid-rise buildings, a cheaper alternative to steel and concrete. This made such buildings more affordable to build, which was a great incentive to build more of them in central Dallas as well. 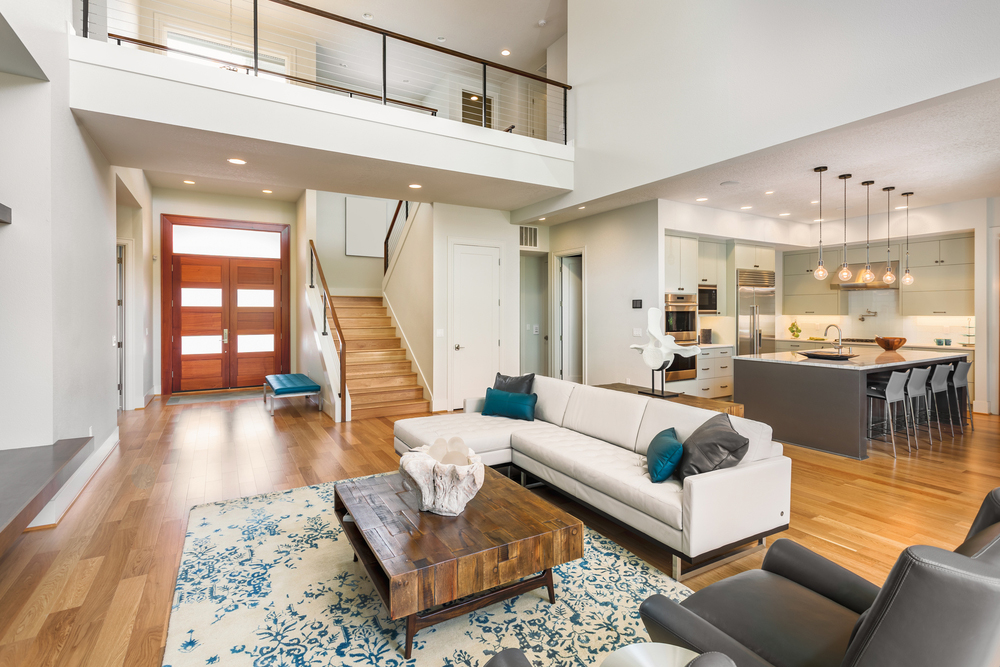 Many people think of loft-style apartments as the quintessential type of big city housing. You’ll find lots of lofts available in some of Dallas’ trendiest neighborhoods, including Deep Ellum, Cedars, Downtown, Uptown and in Oak Cliff. Demand for lofts has increased as more and more young professionals are moving to the city, seeking a walkable neighborhood close to employment. Many of Dallas-Fort Worth’s newests residents are embracing the open floorplan of loft-style apartments as a way to secure a little more space in a crowded city. 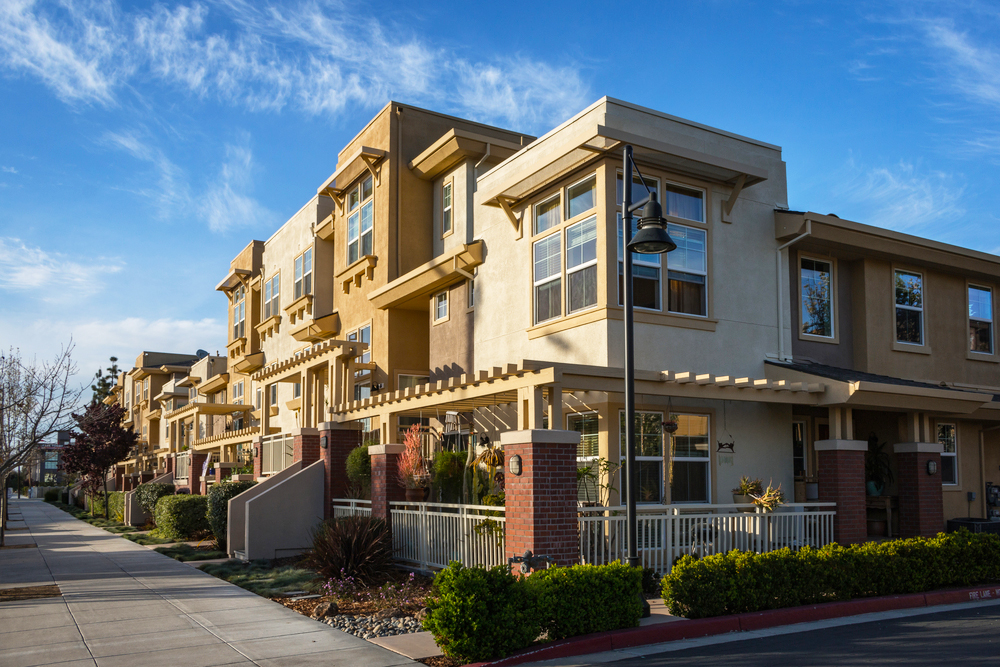 Townhomes weren’t especially popular in Dallas until recently. Many developers are discovering that people like the concept of tall, two- or three-story townhomes— they provide the same feel as a single-family home, but often at a more attainable price point. These multi-level townhomes are typically built in already well-established neighborhoods like North West Dallas, near the Medical District, and in Oak Lawn. 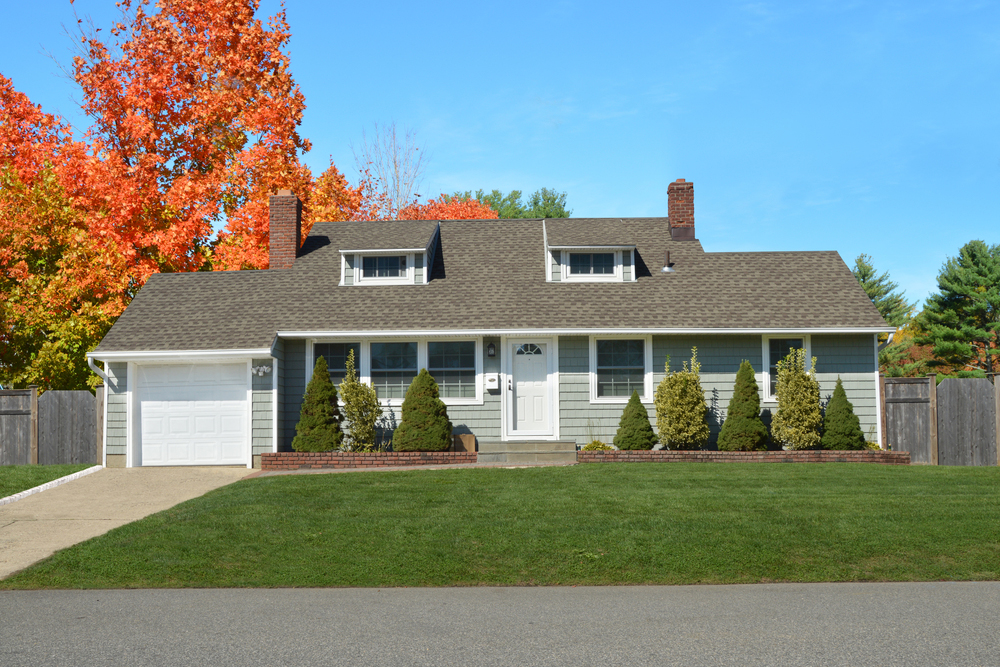 The ranch-style home is perennially popular in the Dallas-Fort Worth area. This is probably the easiest type of single-family home to find in North Texas since there are so many of them. Most ranch-style homes were built since 1960. Often single-story and boasting a long, open floor plan, these homes are ideal for easy living and entertaining. Ranch-style homes are most commonly found in the suburbs, including Plano, Bedford, and Mesquite. They continue to be popular among new construction as well. 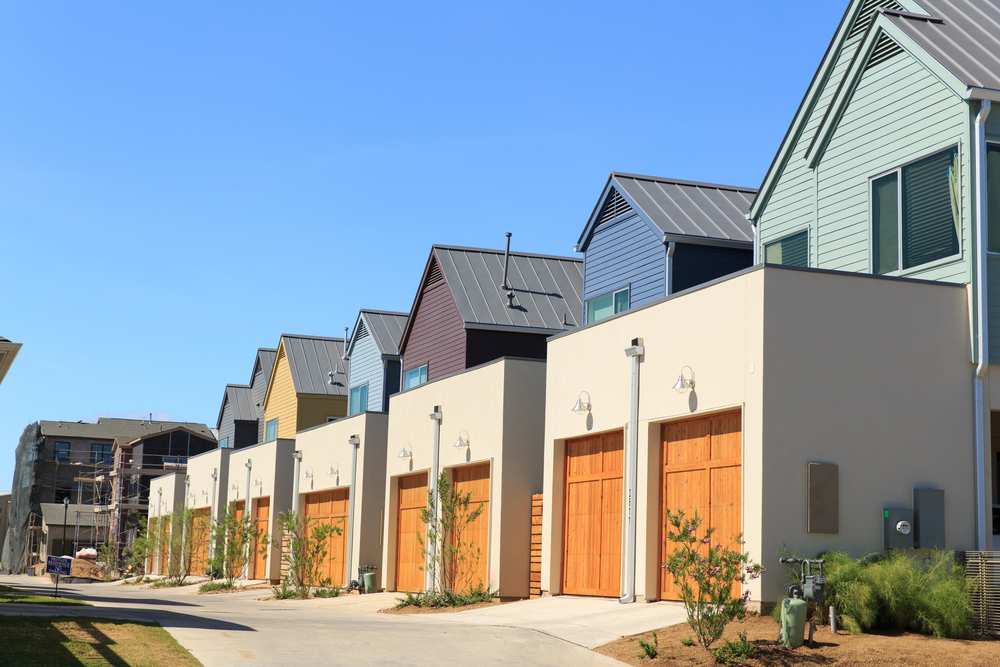 While they may not be as prevalent ranch homes, homes built in the midcentury modern style of architecture are also very popular in Dallas. They are common in variety of neighborhoods, including in the famous “M Streets” area, in Lower Greenville, Highland Park, and in the inner-ring suburb of Richardson. Featuring clean lines and streamlined silhouettes, these homes complement their ranch-style neighbors. 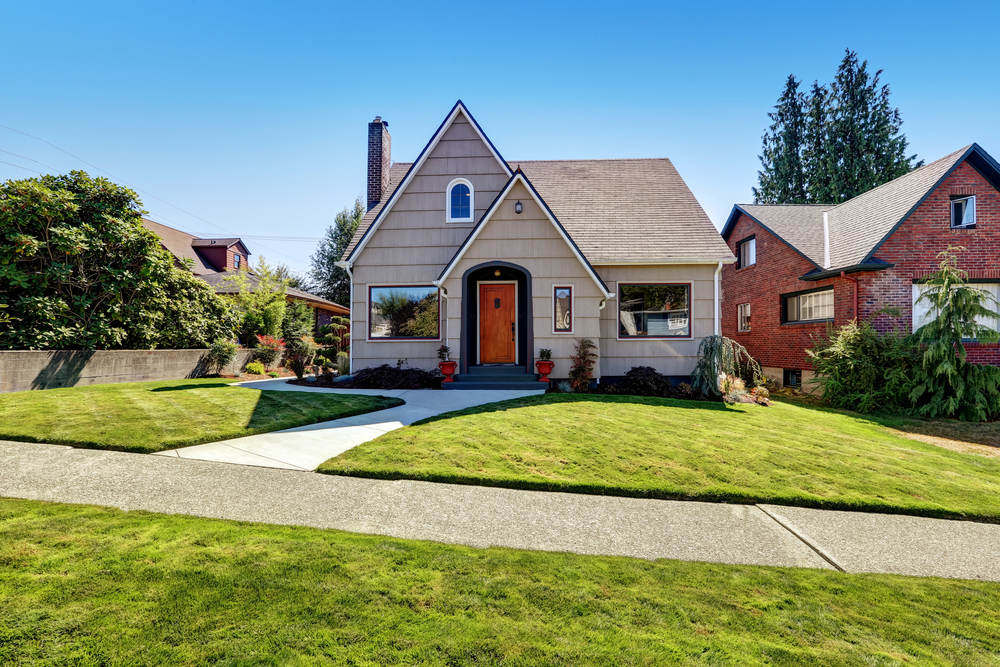 The Craftsman style of home design is also popular in Dallas. In contrast to the layout of a ranch home, craftsman homes are typically two-stories and are usually quite square and symmetrical. You’ll find it on homes scattered throughout the Dallas/Fort Worth Metroplex. Many of the older homes in Fort Worth’s Fairmount neighborhood are the Craftsman style; they’re in high demand because of their proximity to the exciting Near Southside/Magnolia district. On the Dallas side, many Craftsman homes can be found in Far North Dallas  and Forest Hills. 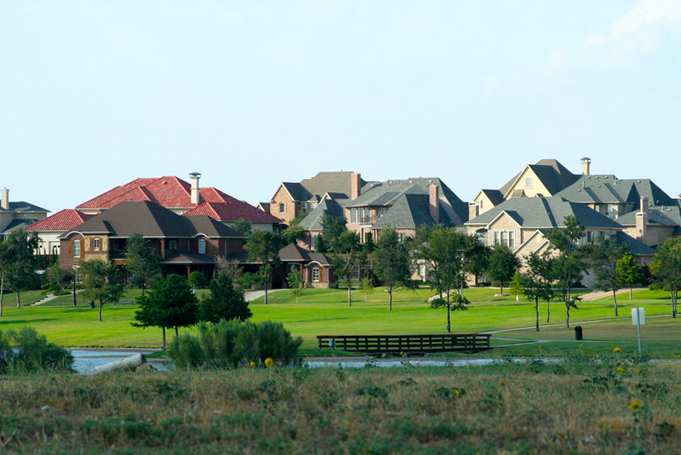 Dallas is known for the mantra “the bigger, the better.” This applies to hair, cars, and houses. Large, sprawling mansions reflect the showier side of Dallas residents. The more common type of mansion in Dallas is inspired by European architecture styles, including Italianate and French designs. These homes with sophisticated Mediterranean architecture are prevalent in Preston Hollow, University Park, and Highland Park. Newer construction built to resemble this design style are also common in the upscale mid-cities suburb of Southlake.

One of the benefits of living in Dallas is that it’s shiny and new. While it may not have the same historic charms as some older cities, homeowners are attracted to newer construction, affordable options, and modern conveniences. Virtually every home has air conditioning and many homes or communities of homes have in-ground swimming pools as well. There is always a way to beat the heat and enjoy the busy excitement of the city.