SpareFoot Moving Guides » Moving to Des Moines, IA » How to Sound Like a Local When You Move to Des Moines
Skip to content

Iowans aren’t known for their accents, so chances are good that if you’re new to Des Moines, the locals will likely pick up on your unique dialect before you’ll pick up on theirs.

Unless you’ve got a thick Texas twang or the trademark honk of a New Yorker, there are still a few tricks of the trade that’ll have your new neighbors assuming you were born and raised right here in the Heartland’s favorite city. Here’s how to sound like a Des Moines local:

Use a one-finger salute when you’re driving.

No, not your middle finger. Your index finger! Locals know that when you encounter another vehicle going in the opposite direction, you raise your index finger from the hand resting on the top of the steering wheel. It’s known as “The Farmer Wave.” Des Moines natives traveling in a rural areas widely regard the gesture as a friendly hello. And if you don’t return the salute, we’ll just assume you’re from Chicago.

“Iowa nice” is a real thing – we also make eye contact and say hello to strangers on the street. Don’t worry, we won’t hold your gaze for an uncomfortably long period of time. But if you want people to think you’re from our fair city, greet your fellow traveler with a smile.

You’ll stick out like a sore thumb if you pronounce Des Moines “Dez Moynes.” So, remember that the S’s are silent (Duh-Moin).

People who aren’t from Iowa even pronounce the state’s name incorrectly: It’s not I-WAH, it’s I-oh-wa. Yes, three syllables. But if you REALLY want to sound like a local, you’ll also know how to say Madrid (MAD-rid), Nevada (Nuh-vay-duh), Maquoketa (Meh-Kwo-Ka-Tah), and Tripoli (Trip-Oh-La).

Locals know that a crab rangoon is a main meal, not an appetizer.

In Des Moines, those tasty cream cheese and crab filled wontons aren’t just something to order from your favorite Chinese take-out spot. It’s an actual pizza. Sure, you can order the appetizer from Fong’s Pizza & Tiki Bar. But if you’re a native, you’ll belly up to the main show: A pie laden with cream cheese, surimi, green onions, asiago, mozzarella, and crispy wontons.

And if you really want to sound like a homesick local, reminiscing about A Dong (oh, grow up), Tasty Tacos, or Zombie Burger is a surefire way to make it seem like you were born and raised in Des Moines.

You gotta pick a side.

Nope, not a political preference (although the debates get just as heated). If you’re from Des Moines, you have to decide if you’re an Iowa (Hawkeye) or Iowa State (Cyclone) fan. Iowa college football and basketball is a veritable religion, and locals will know you’re not from around these parts if you haven’t identified as a Hawk or a Clone. Sure, you could choose the more obscure University of Northern Iowa Panther preference, but that’s just showing off.

Word to the wise: buckle up. No matter who you choose to root for, there’ll be a whole whack of fans from the opposing side who will fashion a voodoo doll of your likeness because of your preference.

Get really good at hunting. Mushrooms, that is.

Iowans love to hunt. Pheasant and deer, mostly. But locals know that once Spring has sprung, it’s time to start sleuthing for morel mushrooms. We get downright geeky about it. If you want to sound like you’ve always been here, offer your co-workers your favorite morel recipe or organize a weekend pursuit of everyone’s favorite fungi.

The cool kids have Des Moines pop culture down to a science.

Wanna be a believable city insider? Learn some of the weird trivia the Des Moines has to offer. Here’s three fact nuggets to keep in your back pocket.

Sarah is an Iowa-based freelancer and founder/lead writer of Revisionist HERstory, a website devoted to women's issues and livelihoods.
WebsiteTwitter

Believe it or not, Iowa isn’t all cornfields and John Deere tractors. Its capital city – Des Moines (DSM) – is the fastest growing urban sprawl in the Midwest. Between its entrepreneurial startups, technological hubs,…

END_OF_DOCUMENT_TOKEN_TO_BE_REPLACED 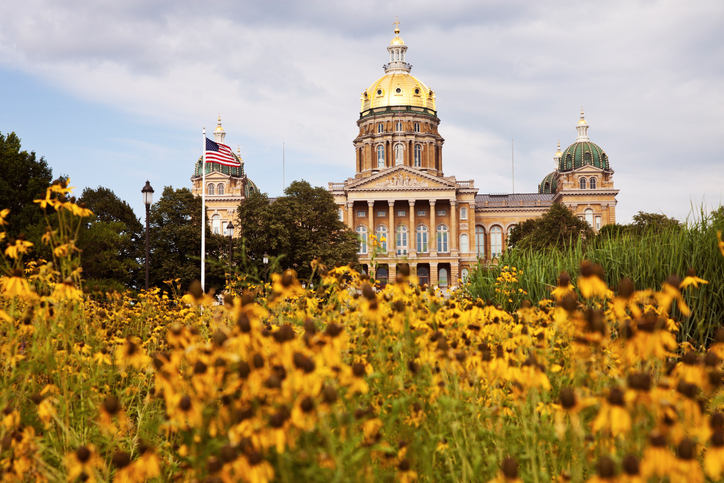 Iowans aren’t known for their accents, so chances are good that if you’re new to Des Moines, the locals will likely pick up on your unique dialect before you’ll pick up on theirs. Unless you’ve…

END_OF_DOCUMENT_TOKEN_TO_BE_REPLACED 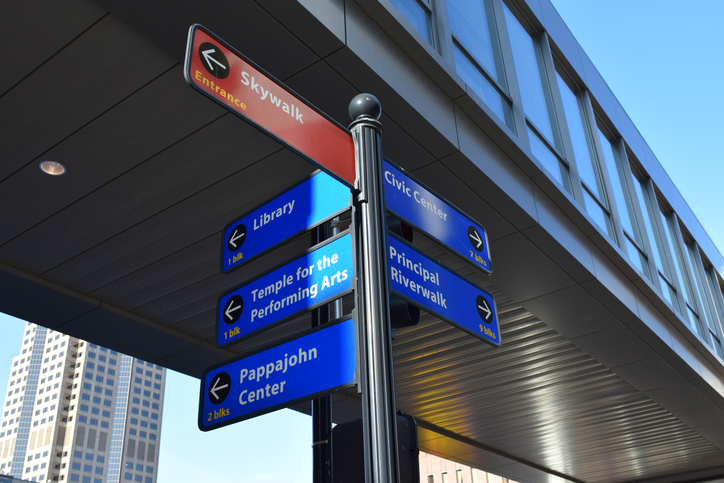 20 Things You Need to Know Before Moving to Des Moines

When most people think of Des Moines, they don’t immediately conjure images of a bustling downtown splitting at the seams with hip eateries, a wicked craft brew scene, or art on every corner. But the…

END_OF_DOCUMENT_TOKEN_TO_BE_REPLACED 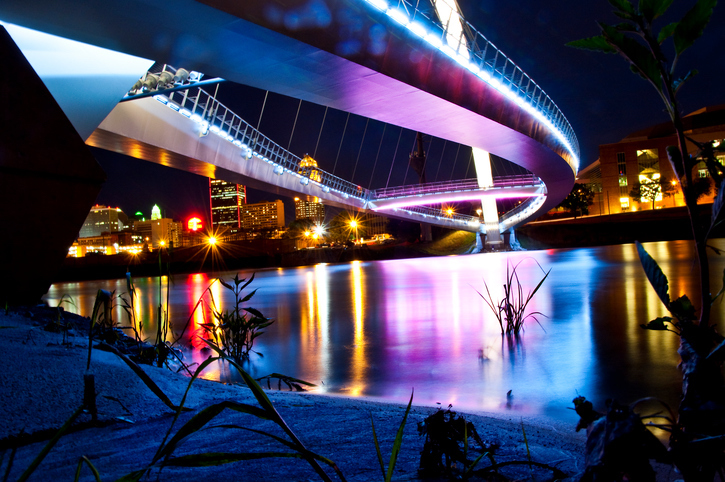 Where Everybody in Des Moines is Moving From

Do you love bacon? Did you know you can celebrate “international bacon fellowship” every year? You can, in Des Moines, IA at the Blue Ribbon Bacon Festival. If something healthier is more to your liking,…