I’ve lived in several U.S. cities — Dallas, College Station, Austin and Houston in Texas, along with San Jose, CA — and Houston is the most welcoming and friendly of them all.

In some cities, you must make sure you don’t look like an outsider in order to fit in. But in Houston, outsiders are welcomed and even coddled, so don’t worry about playing it cool. 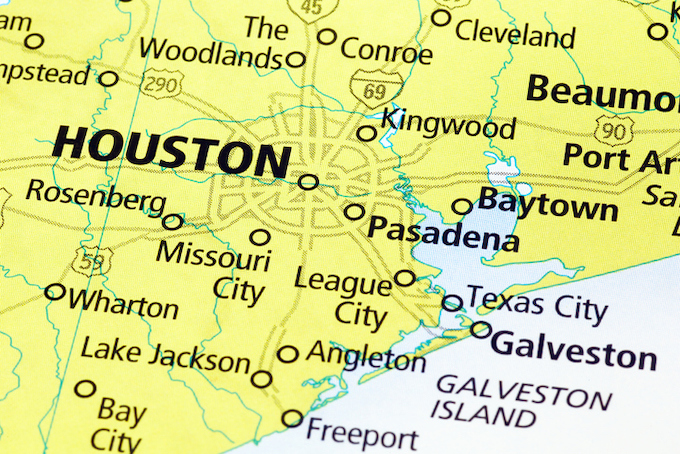 Although Houston is the fourth most populous city in the United States (trailing behind Los Angeles, New York, and Chicago) it’s also a big city with many diverse neighborhoods, green spaces, nightlife options, and readily available real estate. Here’s the lowdown on some of the most popular Houston neighborhoods:

Houston at a Glance 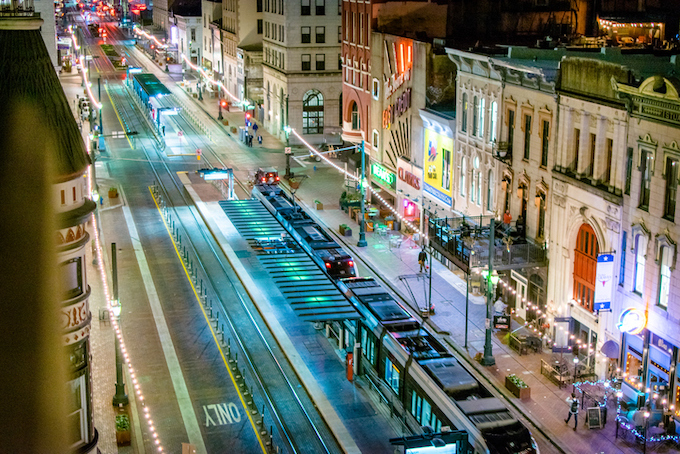 The saying “Everything is Bigger in Texas” might as well have been created for the diverse city of Houston. Houston dominates the competition with other Texas cities (sorry Dallas) with its impressive population and size. Check out the current info to get yourself acquainted with The Bayou City.

For the latest updates on the coronavirus COVID-19, visit the HOUSTON HEALTH DEPARTMENT website.

20 Things to Know Before Moving to Houston

Beyond the basics, here are 20 things you need to know before heading to the friendly confines of Houston.

Numerous bayous run through Houston, prompting the nickname “Bayou City.” These waterways wind through downtown and even through people’s backyards. Most of them are fairly hidden and aren’t necessarily fun places to hang out. Lots of mosquitoes (Texans keep plenty of mosquito repellent on hand.)

2. There’s a difference between inside and outside the Loop.

When giving directions, Houstonians will distinguish only whether the location you’re describing is inside or outside the Loop (which refers to Loop 610). The loop runs north, south, east and west, so trying to give directions any way other than “inside” or “outside” is futile.

If you don’t have children, you’re probably going to live inside the Loop in a hip area like Montrose or Midtown. If you have kids, you most likely will settle outside the Loop.

3. ‘Galleria Area’ will be in your vocabulary. You’ll need to learn the most direct route to The Galleria from any point in the city. You’ll find that you need to head to Texas’ largest shopping center a lot — even if you aren’t a shopaholic. The Galleria even has its own zone called the Galleria Area, and it’s always bustling.

When someone mentions the Eighth Wonder of the World, it’s not some misguided reference to the Grand Canyon. It’s actually a reference to Houston’s Astrodome, which still manages to be a source of city pride even though it’s been sitting vacant and crumbling for years.

Don’t ask anyone why it’s taking so long to tear it down. For some strange reason, though, no one is in a hurry to see it go.

5. The humidity is a fact of life.

Don’t complain about the humidity. Just learn to live with it. It’s part of life in Houston, and I promise you’ll get used to it. It helps to keep telling yourself that it will make your skin look younger, sort of like a natural anti-aging cream.

6. The rodeo will rope you in.

You don’t have to be a cowboy or cowgirl to get a kick out of the rodeo. The Houston Livestock Show and Rodeo is serious fun for everyone.

The 20-day event is staged just once a year, but Houstonians spend all year talking about it and preparing for it. In addition to the famous barbecue cook-off, the rodeo offers concerts, a huge carnival and much more. Cowboy boots are not required.

Even though he’s been retired for many years, people still lovingly refer to “The Dream.” That’s former Houston Rockets star Hakeem Olajuwon, and he was instrumental in the NBA team’s three-peat back in the glory days of Houston basketball.

Don’t get The Dream mixed up with The Rocket. He’s retired baseball pitcher Roger Clemens. Houston is proud of all of its sports figures.

9. Galveston is a good getaway. The beach in nearby Galveston is nothing fancy, but it’ll do. And it’s just 45 minutes south of downtown. A Galveston getaway is always a possibility, especially on the spur of the moment. Just try to ignore the smokestacks that line the nearby Houston Ship Channel and focus on the waves.

Houston boasts some of the best restaurants in the country; in fact, GQ magazine has proclaimed it’s “America’s Next Great Food City.” Be prepared to eat your way through the city. Putting on the “Freshman 15” is fairly common for Houston newcomers, not just college students.

11. The suburbs are sprawling.

You can live as far out as The Woodlands, Katy, Pasadena or even Galveston and still consider yourself a Houstonian. The Houston metro area is huge. Driving long distances is a way of life. A work commute that’s under 30 minutes is a huge bonus. Everyone will be jealous. Houston is considered a subtropical climate and receives average rainfall of 53 inches a year, more than most other Texas cities. It seems to rain almost every day, even if it’s just for an hour or so. Just ignore it and go about your business. Houston drivers actually are fairly adept at driving in the rain, and you will be, too.

Even in the coldest month of January, the average temperature in Houston is 53 degrees. You can go through several winters without even donning on a sweater, much less a coat. And flip-flops are acceptable year-round.

Some of the smartest people in the country live in Houston. M.D. Anderson is considered the best cancer hospital in the United States. The Texas Medical Center is 2.1 square miles and home to some of the best doctors and researchers. Houston is also great for young achievers. Rice University is one of the top research facilities in country; alumni include retired NASA astronauts and Nobel Prize recipients. When you purchase a house, be sure it’s got a pool. But don’t spring for one with a heater; you won’t need it. Pools are a dime a dozen in Houston, and you can swim comfortably in them for nine months out of the year.

Because of the influx of energy industry executives into Houston at any given time, the Bayou City is a decidedly international metropolis. In fact, about 90 languages are spoken by residents of the region. Embrace the differences, and learn from them. Houston is fiercely proud of its celebrity exports. You must support all of the hometown stars, even if their latest movie or album flopped. The “first lady” of Houston is Beyoncé Knowles. Other famous Houston-to-Hollywood exports include Dennis and Randy Quaid, Patrick Swayze, Lyle Lovett, Renee Zellweger and, of course, George W. Bush.

As is the case in most Texas cities, the word “y’all” is part of every Houstonian’s vocabulary. Most Houstonians don’t have a heavy Southern accent, but y’all just need to get used to “y’all.”

Tanya is a freelance writer in Houston