SpareFoot Moving Guides » Moving to Houston, TX » The 7 Home Types You Will Find in Houston
Skip to content

In comparison to some of the other major cities of the United States, Houston is relatively new.

Its rapid growth has only occurred in the last few decades, as the borders of the city continue expanding outward. Yet even in the face of new developments, many of the city’s neighborhoods have preserved the classic architecture that defined Houston in decades past.

As a result, Houston neighborhoods boast homes with varying architectural styles and influences. It’s not uncommon to find newly developed condominium properties sitting around the corner from classically designed homes that have been in the area for some time. 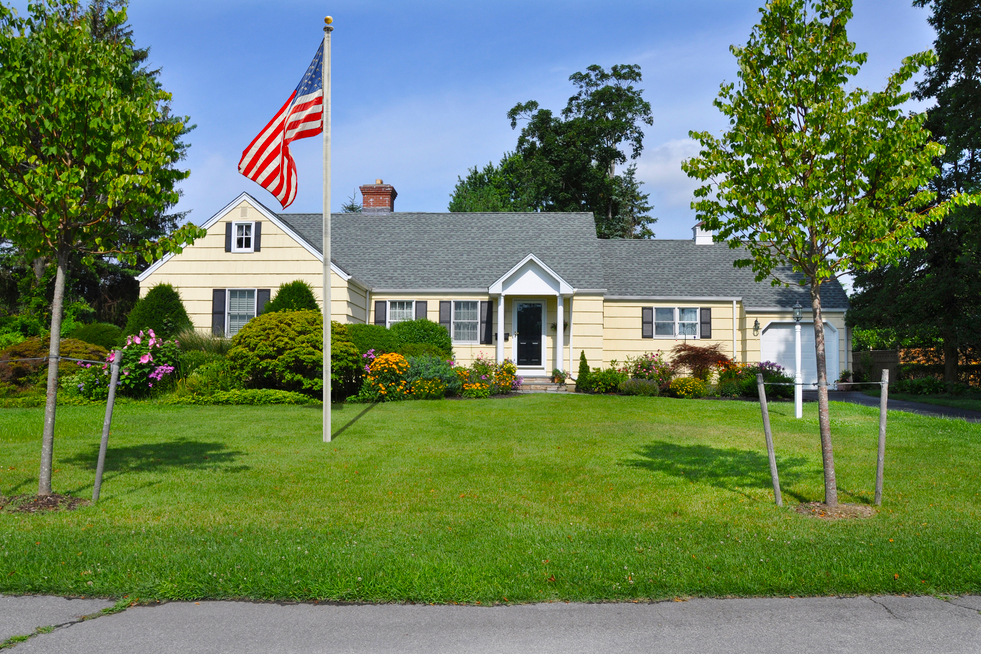 Perhaps not surprisingly, the ranch-style house has been a feature in Texas cities for decades. These single-family, one story homes sit low to the ground and feature with lengthy rooflines. These can often be found in neighborhoods like Braeswood Place, which has been active in preserving these style of homes throughout the neighborhood. 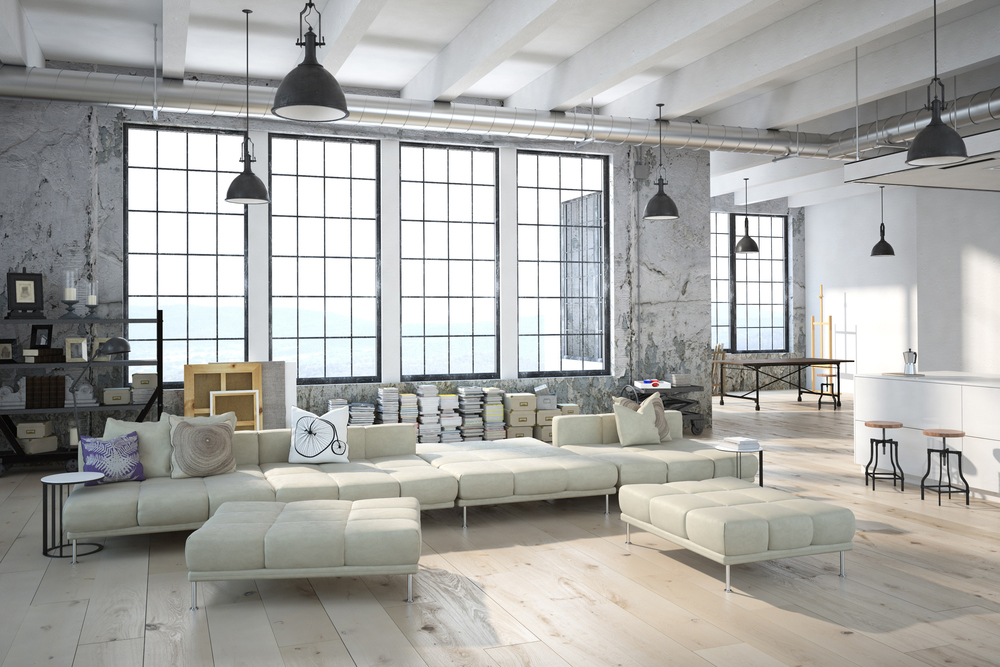 Lofts are considered distinct from apartments due to their open floor plan designs. This style of home has become particularly prevalent in the high growth neighborhood of Midtown, which has become a popular destination among young professionals living in the city. These space efficient living spaces are also becoming more popular in the Downtown Houston area, which is undergoing a period of growth and revitalization. 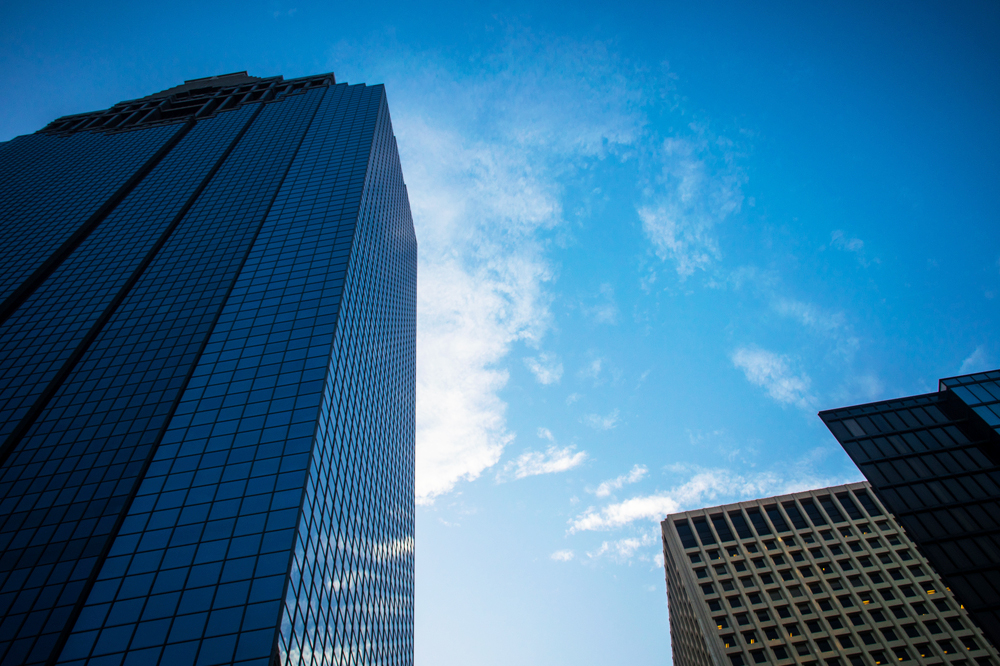 Areas around central Houston have quickly run out of space for the construction of new single-family homes, leading to the rise in popularity of condos. Providing people the chance to become homeowners in some of the most centrally located parts of the city, condos have sprung up around the historic River Oaks and Montrose neighborhoods. 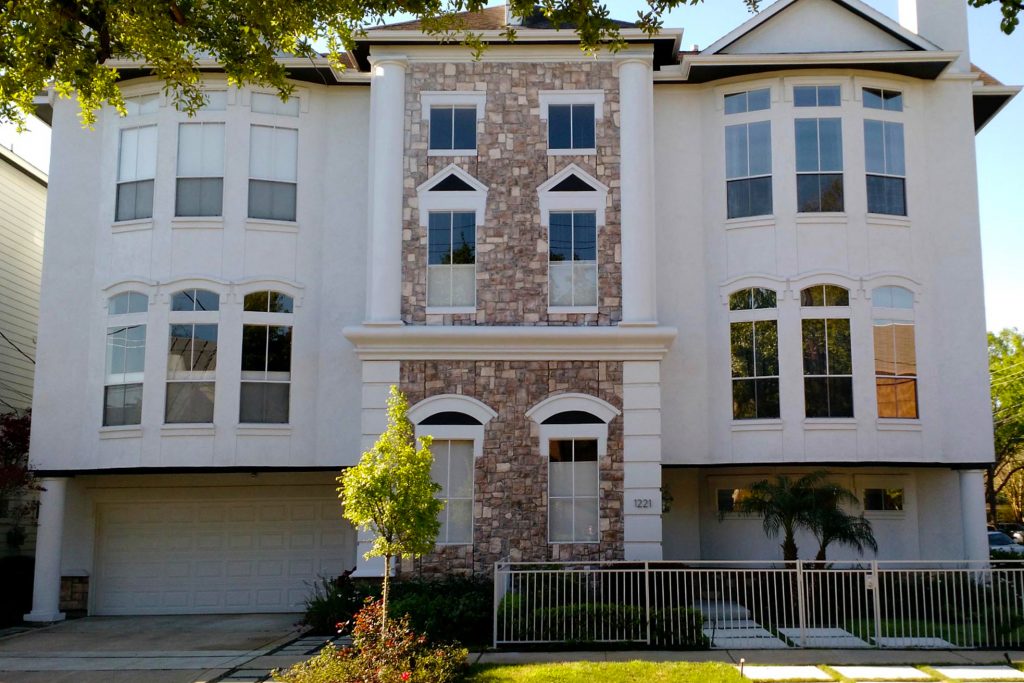 Townhomes are built in rows and owners often have access to community spaces with their neighbors. These types of homes have been found more frequently around Uptown Houston, close to the Galleria area. A little further west, even more townhomes can be found in Briar Meadow. Both neighborhoods are within minutes of the popular Galleria mall. 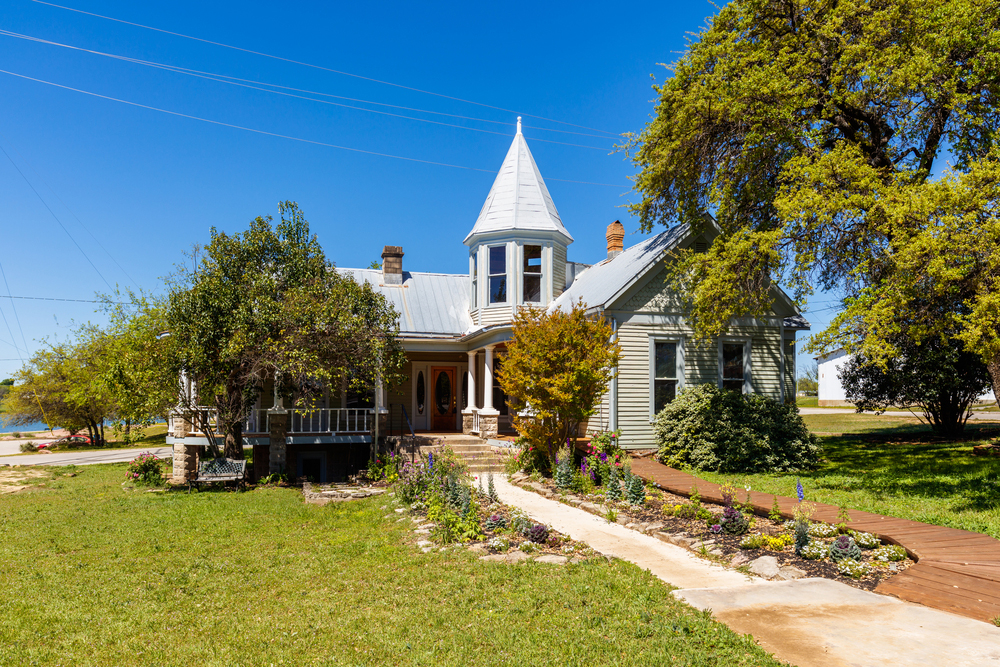 Folk houses are considered iconic due to their long history in American construction. Not surprisingly, these single-family homes can be found throughout the Houston Heights neighborhood, which is committed to preserving the architecture of the past. These homes are typically two story and feature decoratively detailed patio exteriors. 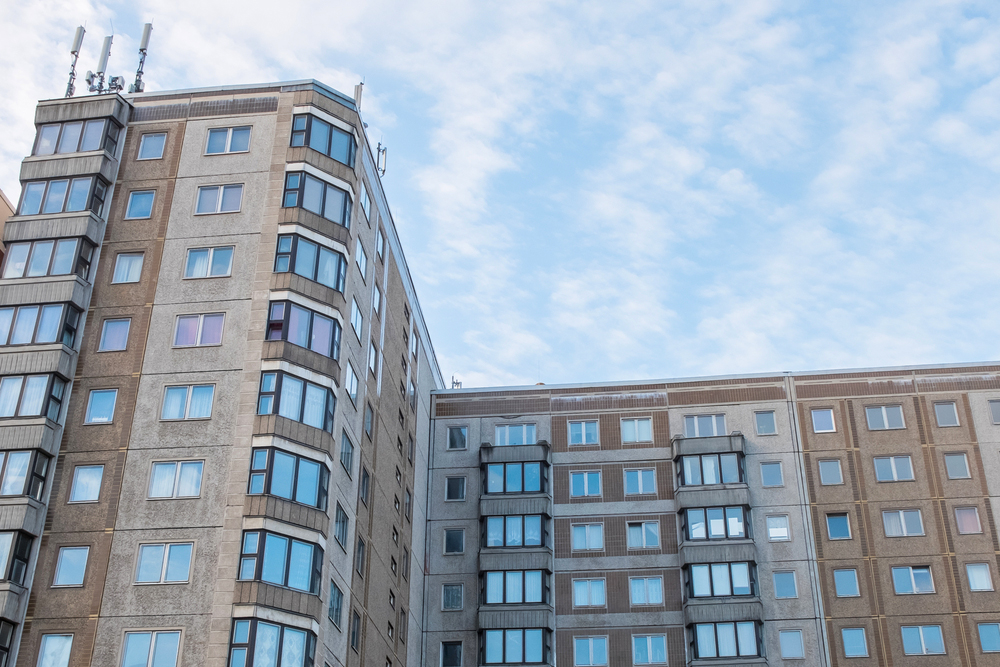 As Houston neighborhoods continue to attract new residents, but face limited opportunities for outward expansion, the city is embracing upward growth and turning to luxury mid-rise buildings. Examples of mid-rise apartments can be found in popular Memorial Park. Residents in the area have access to the highly popular Memorial Park that sits on over a thousand acres of land along the Buffalo Bayou. 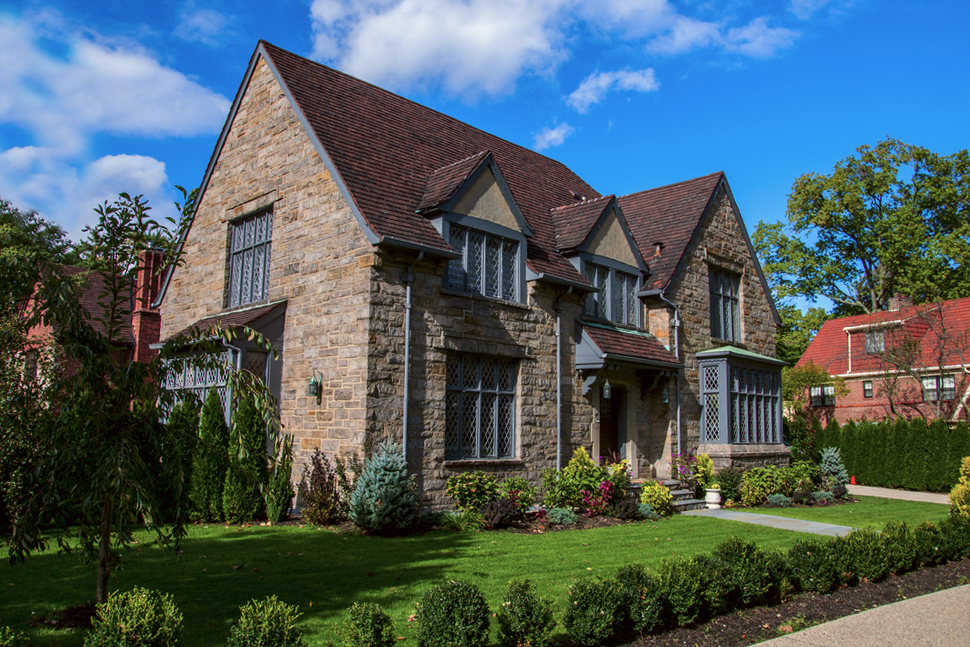 The Hunters Creek area of Houston features a variety of European style homes, including French Country, French Norman, and Old World. Next door, in Bunker Hill Village, you can find many of the same styles. These are often elaborate homes positioned away from the city’s center and toward the suburbs.

As you move toward the city’s center, the majority of new developments will be apartments, lofts, and condos. However, single-family homes and townhomes can still be found, although these become more popular away from the downtown area. Still, Houston features a home in every style. All it takes is finding the right neighborhood to discover the home that’s right for you.

Article by Jason Luthor for Neighorhoods.com