SpareFoot Moving Guides » Moving to Jacksonville, FL » Where Are All the New Residents of Jacksonville Moving From?
Skip to content

If you’d like to live near the water, Jacksonville, Florida might be just what you’re looking for: it has 1,100 miles of shoreline, according to the local visitors bureau.

Duval County contains the city of Jacksonville (and not the entire metro area), and it grew slightly more slowly in that time, by 1.55 percent, for a total of 926,255 residents in 2016.

While some of the growth can be attributed to birth rates and immigration, the big chunk of new residents are movers from within Florida and across the U.S. Another census study, one that spans 2011-2015, tells us where those new residents are coming from.

Would it surprise you to find out a lot of them are coming from other places near the water?

Below are rankings for the top five counties of origin for movers to Duval County:

Movers outside of Florida:

Above are the top places inside Florida that people moved to Duval County from over the five-year period 2011-2015. Numbers represent the number of movers from that place during the period. 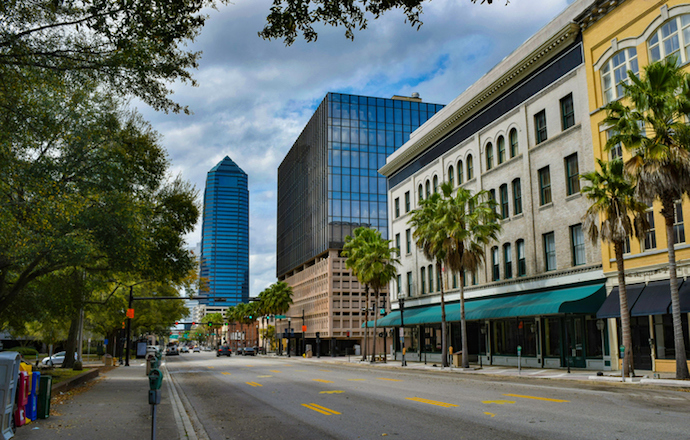 20 Things to Know Before Moving to Jacksonville

Pop quiz: Can you name the largest city in Florida? You know, the one with the most people and the Godzilla-size municipal footprint? Miami, you say? Sonny Crockett, please! The correct answer is Jacksonville –…

END_OF_DOCUMENT_TOKEN_TO_BE_REPLACED 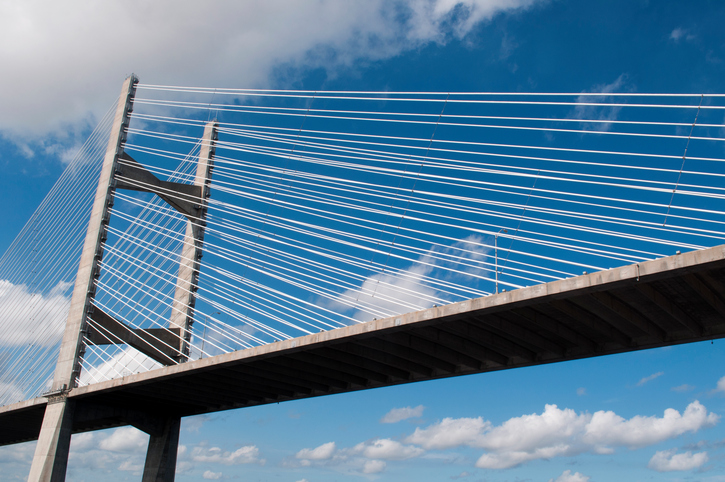 Where Are All the New Residents of Jacksonville Moving From?

If you’d like to live near the water, Jacksonville, Florida might be just what you’re looking for: it has 1,100 miles of shoreline, according to the local visitors bureau. It seems plenty of other people…