SpareFoot Moving Guides » Moving to Milwaukee, WI » Where Are All the New Residents of Milwaukee Moving From?
Skip to content

If you associate Milwaukee with beer, you certainly aren’t alone, but what about golf? Or motorcycles? It’s true: Milwaukee-area golf courses have hosted PGA and LPGA events, and Harley-Davidson has its headquarters—and a museum—in the city.

Perhaps that’s what’s attracting new residents to the area. Although the metro area and the city proper have seen slight population declines recently, nearly 40,000 people moved to the area between 2011 and 2015.

However, according to another census study, one conducted over five years from 2011 to 2015, Milwaukee County attracted 37,325 domestic movers in that five-year span of time. That same study also gives us a pretty good idea of where all those people are coming from. The majority, 55 percent, is moving in from other parts of Wisconsin, while the rest, 45 percent, is moving from other places in the U.S.

Below are rankings for the top five counties of origin for movers to Milwaukee County:

Movers outside of Wisconsin:

Above are the top places inside Wisconsin that people moved to Milwaukee County from over the five-year period 2011-2015. Numbers represent the number of movers from that place during the period. 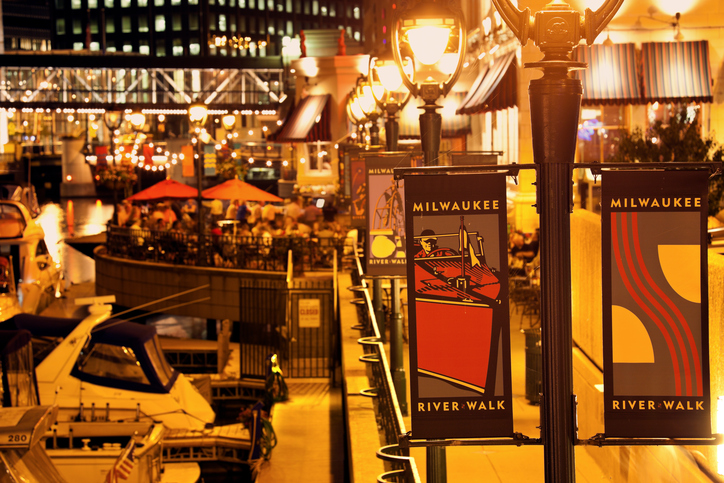 Now That It’s Warm Enough, These Are the Best 7 Best Patio Bars in MKE

Milwaukee weather is as temperamental as they come, but one thing is for sure, the moment it hits 60 degrees, Milwaukeeans come out of the woodwork. After all, they did just spent the last six…

END_OF_DOCUMENT_TOKEN_TO_BE_REPLACED 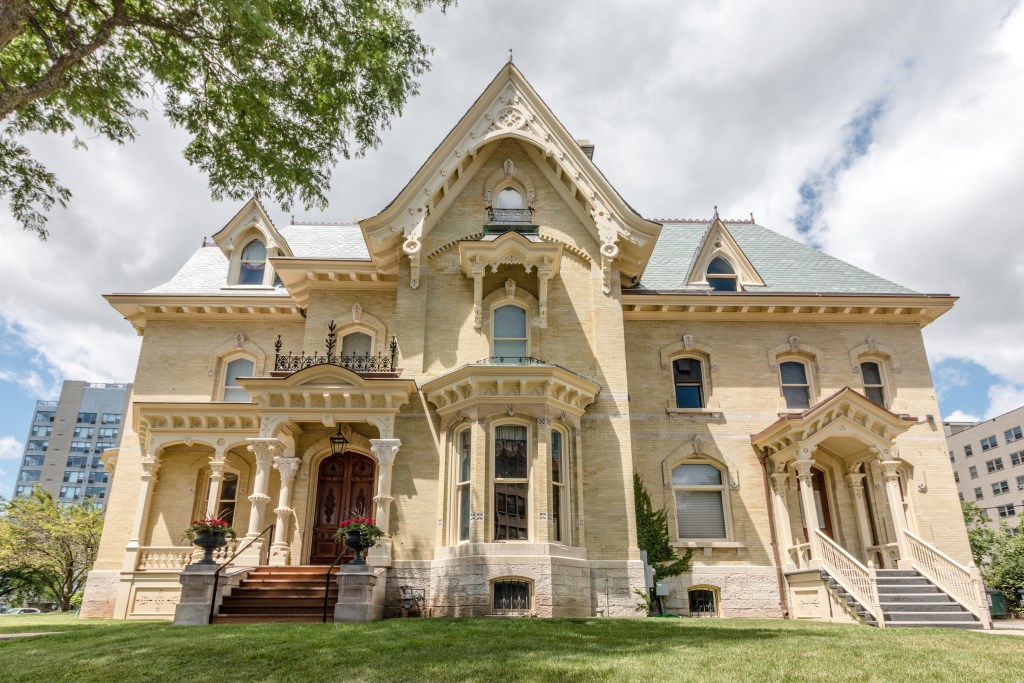 The 6 Most Frequently Asked Questions About Milwaukee Answered

If you are considering a move to Milwaukee, you’ve probably done a lot of searching online for answers to your most pressing questions. To save you time, we went ahead and compiled the answers to…

END_OF_DOCUMENT_TOKEN_TO_BE_REPLACED 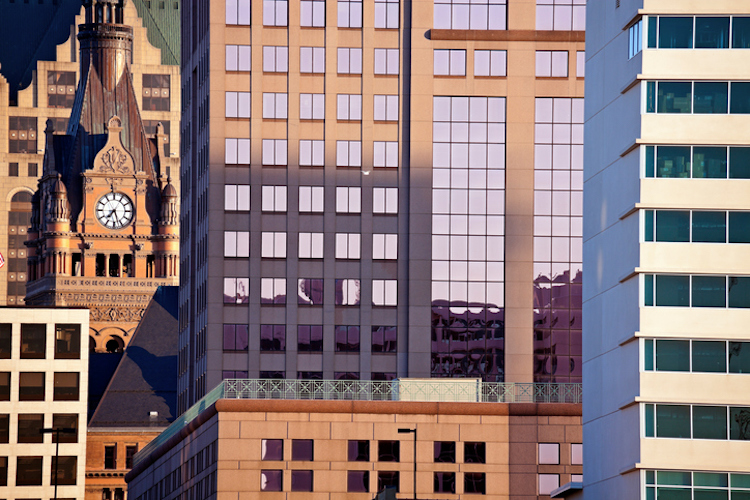 5 Reasons You Might Think Twice About Moving to Milwaukee

You might have a lot of people telling you why you should reconsider moving to Milwaukee. I feel like they may just tell you that so you don’t leave. However, like most big cities, Milwaukee…

END_OF_DOCUMENT_TOKEN_TO_BE_REPLACED 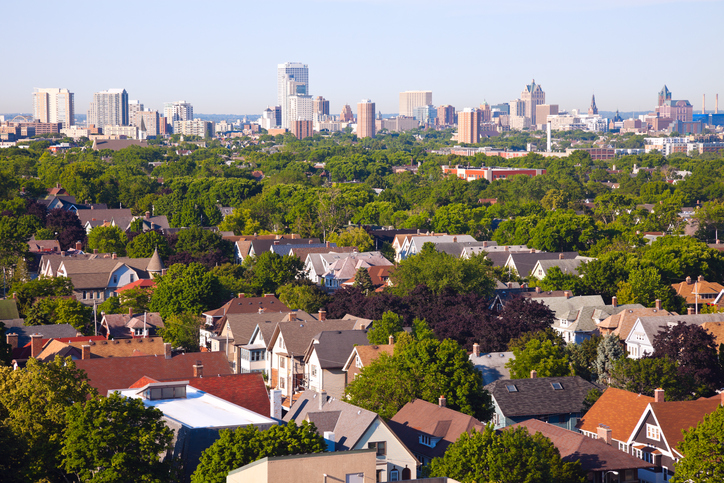 The 6 Best Neighborhoods in Milwaukee

Moving to a new city can bring a mix of emotions. You’re hoping to have the most fluid transition and the last thing you want is to find yourself in a spot that just doesn’t…

END_OF_DOCUMENT_TOKEN_TO_BE_REPLACED 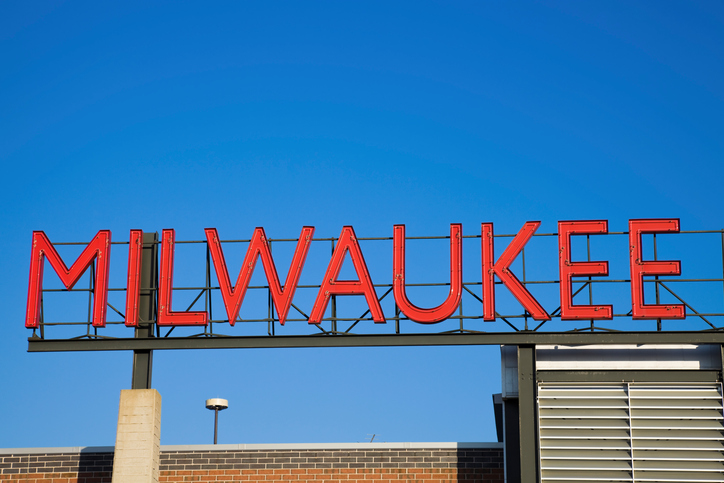 Some Midwestern cities are more of a melting pot than Milwaukee. A lot of us are born and bred here. We may have left, but something always draws us back to the 414. You’re not…

END_OF_DOCUMENT_TOKEN_TO_BE_REPLACED

How Dog Friendly is Milwaukee, Really?

Milwaukee takes its seasons seriously. This fear of missing out is definitely prevalent and the doggos eat it up as well when the weather is great. So why not take them with you, right? Patio…

END_OF_DOCUMENT_TOKEN_TO_BE_REPLACED 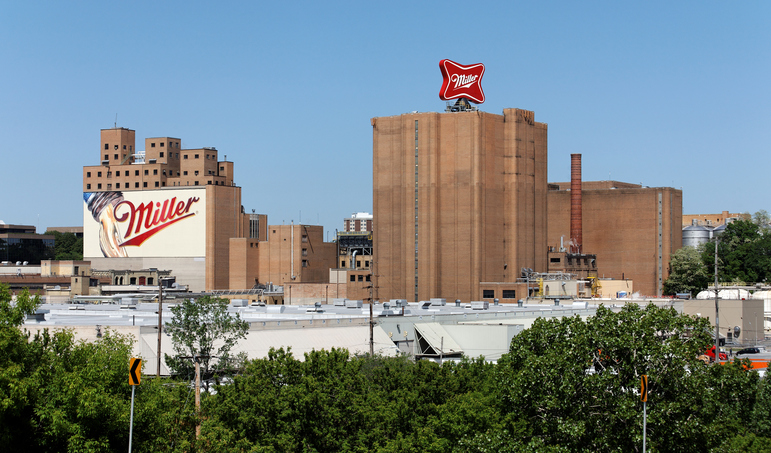 20 Things You Need to Know Before Moving to Milwaukee

So, you’re moving to Milwaukee? The Brew City, the Cream City, Smallwaukee – Whatever you’ve decided to call it, you’re going to like it here. Mainly because you read this list. 1. Let me buy…

END_OF_DOCUMENT_TOKEN_TO_BE_REPLACED 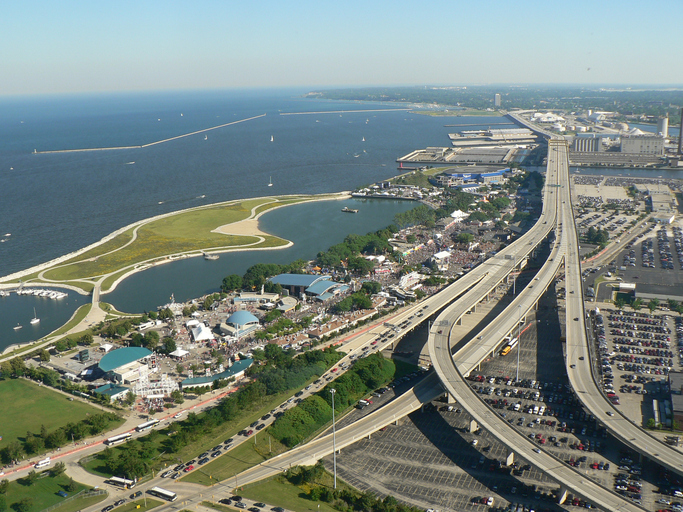 Where Are All the New Residents of Milwaukee Moving From?

If you associate Milwaukee with beer, you certainly aren’t alone, but what about golf? Or motorcycles? It’s true: Milwaukee-area golf courses have hosted PGA and LPGA events, and Harley-Davidson has its headquarters—and a museum—in the…