When you visit friends or family in Oklahoma City be prepared to make room for Rover.

According to the American Veterinary Medical Association (AVMA), 36 percent of Americans own dogs and 43 percent of Oklahomans do. Dogtime.com ranked Oklahoma as one of the top ten states in the nation for dog ownership. Just about half of the homes in Oklahoma City  have a four legged furry friend who happily resides inside nestled up against her family.

One explanation for our love for dogs is our love for family. Oklahoma is one of the few states in the nation that remains more rural than city and strong conservative values have led all that extra space to go to school zones and suburbs. A stable economy, a good housing market, the low cost of living and strong family values make Oklahoma a great place to raise a family and since the dawn of time dogs have accompanied families.

Most homes in Oklahoma City offer dogs plenty of backyard space to play and lounge during sunny spring days. Unfortunately however, the weather in OKC is not always ideal for a dog so most are trained to stay predominately indoors.

Most restaurants, hotels and shopping areas do not allow dogs inside but the number of those that do is growing. Dog lovers in Oklahoma City have united and together they make it possible for our beloved pooches to not just be happy in OKC but to be pampered.

There are two well known dog parks in OKC and both deserve high marks. PAW Park in northwest OKC consists of two acres of land where dogs can mingle, play or lounge on. Admission into the park is free but donations are welcome to keep the park running. Nearby Lake Hefner offers water loving dogs the chance to swim and take in some rays in the summer months or take a walk with their owners year round on the lake’s beautiful running trail.

Oklahoma City’s Myriad Gardens is a must see for nearly everyone who enjoys the outdoors. This naturalist’s dream is home to thousands of plant species, ducks, turtles and enough butterflies to make you wonder if you’re being featured in a National Geographic documentary. The park has a special area for children and another area reserved exclusively for dogs and their owners.

According to BringFido.com, there are over 80 hotels in Oklahoma City that are dog friendly and 117 restaurants. However, most restaurant owners who allow dogs on their premises prefer that dog and guest sit in patio sitting areas outside. Likewise, many of the hotels that allow dogs to accompany guests usually have a service fee attached to the invitation.

A cool new scene in OKC is known as the food truck epidemic. Food trucks have managed to swarm city streets and even neighborhoods, often replacing the legendary ice cream truck. The wave of food trucks has led to the hip outdoors  food truck eatery and bar known as The Bleu Garten. This hipster haven is also a dog lovers paradise where dogs of every breed, size and attitude can tag along with their owners and enjoy good food, company, music and games. If you’re new to OKC and looking for a fun place where you and your dog can play and mingle this spot just might be a goldmine for you.

The true mark of a dog loving city is whether or not events have been established exclusively to celebrate your canine companion. Okies can proudly boast that our biggest city does in fact have several such occasions including dog and Santa photos taken before Christmas each year usually at Penn Square Mall, a pre-Thanksgiving dinner gathering and run along the trails of downtown OKC, designated pet Halloween costume parties throughout the city

There is also the famous American Kennel Club Conformation show, a dog show that takes place at the state fair each summer and attracts hundreds of breeds and their owners from all over the country. 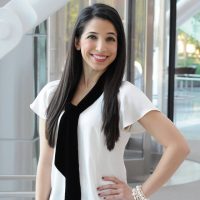 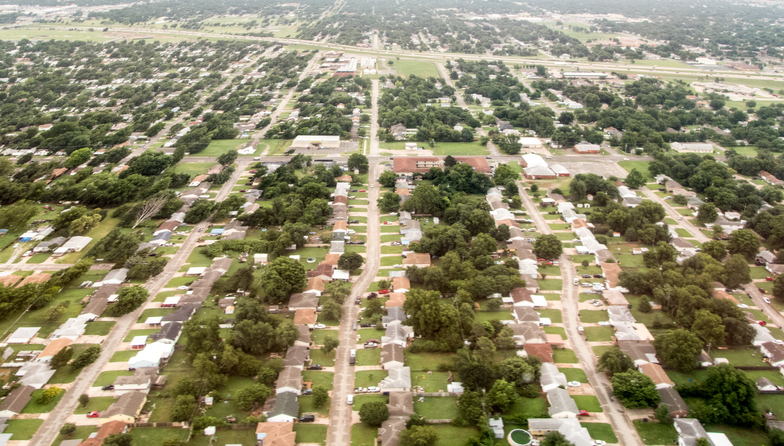