As the sixth largest city in the country, Phoenix has many different neighborhoods with distinct vibes that are night and day apart. Choosing the right hood to put down your roots will greatly influence your experience living here. From historic neighborhoods, to high-rise urban living and family friendly enclaves, here are our top 10 neighborhoods to consider when moving to the Valley of the Sun.

Conveniently located near downtown, this is one of the most charming neighborhoods in the city. Unlike much of Phoenix, the homes here have character and your house will look different than your next-door neighbor’s abode. Homes are small and cottage like. The Willo is consistently ranked as one of the most desirable areas of town. With easy access to the airport and all points North, South, East and West thanks to good freeways it’s a great central base.

Location: Between Thomas and McDowell Rds. and 1-7th Aves.

This part of town became trendy with the opening of restaurants like Windsor, Federal Pizza and Postinos. For housing you’ll find homes ranging from Norman to Tudor in style that are a little larger and more luxurious than other historic districts.

Location: Between Pasadena and Oregon Aves. and Central to 7th Aves.

Floyd Medlock who envisioned a rural enclave in an urban setting developed this area in the 1920s. That was probably easier back then, but today the neighborhood retains its charm with Spanish Colonial, pueblo and bungalow style homes.

Location: North of Camelback Ave. and West of Central Ave.

This is a neighborhood that doesn’t look like a Phoenix neighborhood with its stately homes that would look natural in the Midwest or California. Most of the houses were built before WWII and they sit on some of the largest lots in Phoenix. The convenience to downtown, coupled with luxury living, makes this one of the most sought after neighborhoods in town.

Location: Between Palm Ln. and McDowell Rd. and 7th to 15th Avenues.

Created in the 1920s, this district composed of 600 homes is an upper middle class enclave featuring a mix of architectural styles from Craftsman, to Spanish Colonial. The homes are on both the federal and state registers of historic places. It’s in the heart of the downtown arts scene and home to popular restaurants like Cibo pizza and Carly’s Bistro.

If you’re looking for family-friendly, large lots and mature landscaping, Arcadia is your hood. Blessed by a central location near Camelback Mountain, this is arguably the most desirable neighborhood in Phoenix. The school district is strong, and while Phoenix can be a tough town to make friends with the neighbors, in Arcadia, backyard BBQs are the norm.

It used to be that you’d never want to actually live downtown, but in the last several years, the art scene, great restaurants and the addition of ASU downtown have made the central corridor one of the most dynamic places to call home. There are new condo and loft complexes like The Edison and Portland on the Park that offer easy living with close access to the light rail and trendy spots like Lux Coffee and the Phoenix Public Market. You also have easy access to the Phoenix Sonoran Bikeway. No bike? No problem, you can use the city’s green bike share program with pick-up and drop-off spaces all around downtown.

The financial center of town, this well-located neighborhood offers a mix of luxury condos like Optima and Two Biltmore, and multi-million dollar homes in the toney Biltmore Estates area. Biltmore Fashion Park and restaurants like The Gladly and Hillstone will keep you entertained. 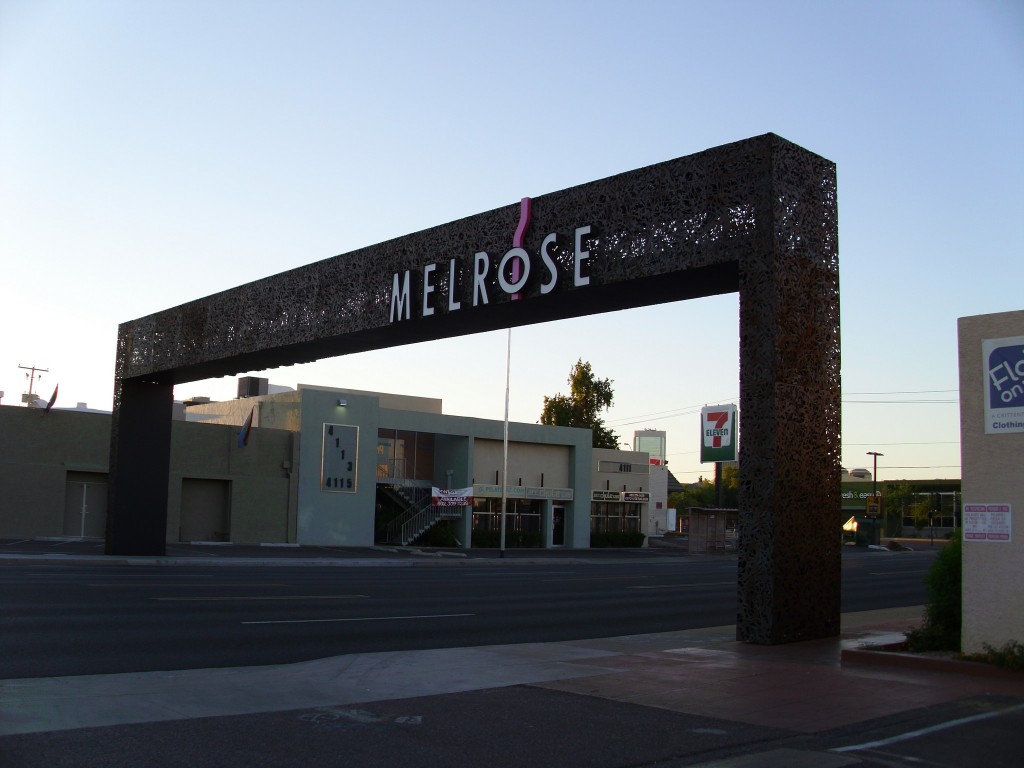 If you’re looking for cool, hip, fun and vintage, Melrose is the place to start the search. The area is known for its vintage shops and midcentury aesthetics. There is a strong neighborhood association and a push to keep things local. The quiet neighborhood is a cottage community of 350 single-family homes, most built during the 1930s and 1940s. Many residents are still the original owners!

A strong community with bungalows and 1940s ranch homes, one of the largest parks in the city and a top school district make this neighborhood a popular choice. The homes are smaller, an average bungalow is a modest 1,000 square feet, but they have great outdoor porches, a rarity in the city. You’ll enjoy a community garden and eclectic restaurants like The Tuck Shop and Duza’s Kitchen. 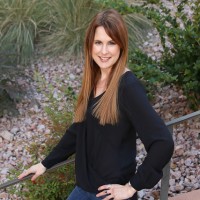 Dena Roché is a luxury lifestyle journalist who has lived in Phoenix for 18 years. Her travel, spa and lifestyle articles have been featured in Modern Luxury, Robb Report, Great Golf, Destination Weddings & Honeymoons, Life Refined, LuxeBeat and more. Dena is often quoted in media like USA Today, The Street and TripIt on the subject of luxury travel. Dena is the editor of The Travel Diet, a website that shows how travel can help people attain and maintain total wellness.
WebsiteTwitterFacebookInstagram