SpareFoot Moving Guides » Moving to Raleigh, NC » Where Are All the New Residents of Raleigh Moving From?
Skip to content

Given its spot in Research Triangle Park, Raleigh might be best known as a tech hub, but the area’s largest employers are actually in government, education and healthcare, with energy and financial services also in the mix.

Perhaps that wide variety of opportunity is driving the area’s strong population growth.

Wake County, where the city of Raleigh is located, grew slightly more slowly during that time, going from 1,021,974 to 1,046,791, a 2.4 percent increase. (The metro area is larger than the county, and its population is bigger.)

Some of that growth comes from new births and immigration, but a good chunk of it is also due to people moving into Raleigh from other places in the U.S. Indeed, Wake County attracted 61,111 domestic movers from 2011 to 2015, according to another census study that covers those years.

So, you may be wondering where all those people are coming from. That same census study gives us a pretty good idea. (Spoiler alert: It’s a lot of Yankees, okay, and Californians and Floridians, too).

It turns out the split is almost even between those coming from outside North Carolina (51 percent) and those moving from elsewhere within the state (49 percent). Take a look at the graphic below to see exactly where folks both in and out of the Tarheel State are coming from.

Below are rankings for the top five counties of origin for movers to Wake County:

Movers outside of North Carolina:

Above are the top places inside North Carolina that people moved to Wake County from over the five-year period 2011-2015. Numbers represent the number of movers from that place during the period.

There are many different types of homes in Raleigh, North Carolina and below you will find a large selection of the variety you can choose from. With the growth that Raleigh is experiencing there are…

END_OF_DOCUMENT_TOKEN_TO_BE_REPLACED 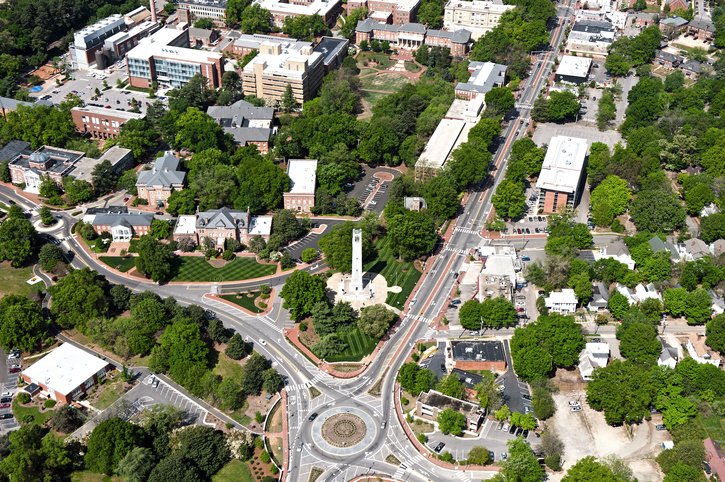 The 6 Most Frequently Asked Questions About Raleigh Answered

If you are thinking about moving to Raleigh, you likely have some questions. And you are not alone — here are a few things newcomers, soon-to-be newcomers and maybe newcomers want to know. 1. Why…

END_OF_DOCUMENT_TOKEN_TO_BE_REPLACED

Raleigh Voted Best City to Be an Apartment Renter

Being a renter has its drawbacks to be sure, but apartment dwellers in North Carolina’s capital think they have it better than anywhere else. A new survey of more than 45,000 renters across the country…

END_OF_DOCUMENT_TOKEN_TO_BE_REPLACED

5 Plants You’ll See Everywhere When You Move to Raleigh, NC

There is a vast array of native plants in Raleigh, NC, that are perfect for updating or upgrading your home when you move. Native plants can be fruit varieties, showy flowers, and gorgeous fall foliage….

END_OF_DOCUMENT_TOKEN_TO_BE_REPLACED 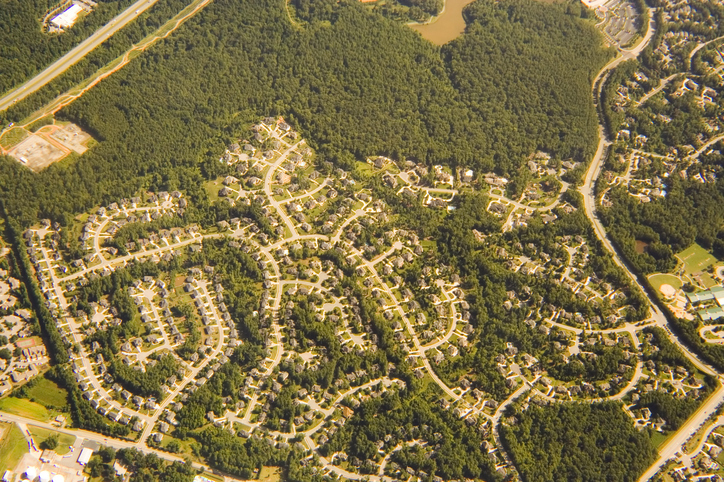 The 5 Best Neighborhoods in Raleigh

You’ve decided you want to move to Raleigh. You have made a great choice with the distinct seasons, family friendly atmosphere, access to many universities and affordable cost of living. But now you have to…

END_OF_DOCUMENT_TOKEN_TO_BE_REPLACED 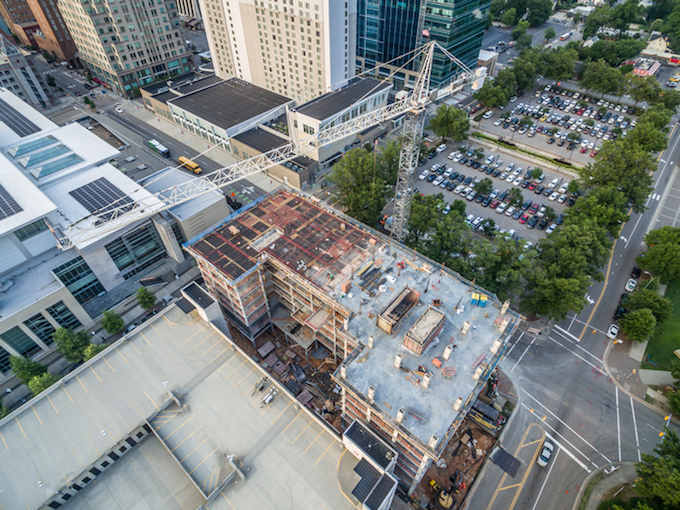 Why You Might Think Twice About Moving to Raleigh

It’s hard to find a Best Of list that doesn’t include Raleigh-Durham as a top place to live. And rightly so. There are many reasons to move to Raleigh, such as well-paying jobs, good schools…

END_OF_DOCUMENT_TOKEN_TO_BE_REPLACED

How Pet Friendly is Raleigh, Really?

Thinking about moving to Raleigh and wondering if your pet will be a welcome new resident as well? The answer is a resounding yes. Everywhere you go, you will see pet owners taking walks with…

END_OF_DOCUMENT_TOKEN_TO_BE_REPLACED

As a transplant, you won’t be in the minority in the Raleigh area. In fact, most people are from somewhere else and it’s increasingly hard to find a true local – meaning someone who was…

END_OF_DOCUMENT_TOKEN_TO_BE_REPLACED 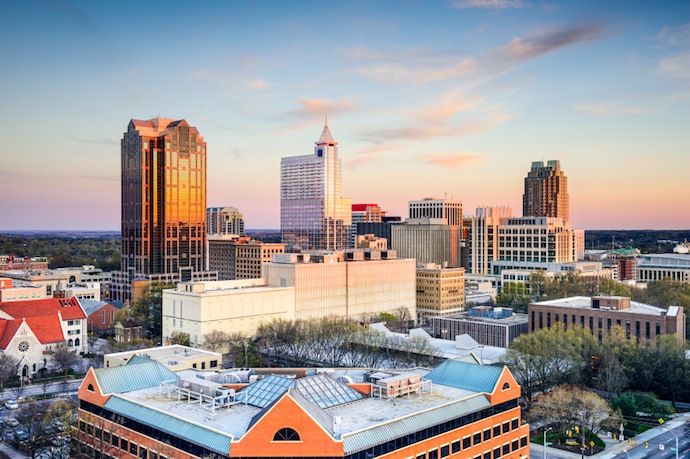 You’ll definitely be in good company as a newcomer to Raleigh, NC. Since the area tops many of the best places to live and work lists, Raleigh is a popular place to relocate. In fact, natives…

END_OF_DOCUMENT_TOKEN_TO_BE_REPLACED

Where Are All the New Residents of Raleigh Moving From?

Given its spot in Research Triangle Park, Raleigh might be best known as a tech hub, but the area’s largest employers are actually in government, education and healthcare, with energy and financial services also in…