Thinking about moving to Seattle?

You’ll be in good company. Seattle is currently growing quickly, with over 15,000 people relocating to Seattle each year. New residents are attracted to the area’s thriving tech scene, hip ambiance and emphasis on work-life balance.

Seattle Essentials City of Seattle website Everything you need to know about living in Seattle. Chock full of useful resources, including information about the City of Seattle government, city budget updates, city services and more….

END_OF_DOCUMENT_TOKEN_TO_BE_REPLACED

The Seattle metro area is home to over 3.6 million people, but less than 700,000 live within the city’s borders. Those that do live in well-defined neighborhoods, each with their own distinct character. Read our guide to top Seattle neighborhoods, then consult our list of best Seattle realtors to help make your search easy.

Seattle’s reputation as Rain City proceeds it, but the news isn’t as bad as you think. In reality, Seattle receives less average rainfall than Atlanta, New York and Houston. However, Seattle excels at overcast days, with more heavily clouded days than any other city in the country.

What redeems Seattle is its golden summers when rainfall is almost nonexistent and temperatures stay in the balmy 70’s. By October, the cloud cover sets in and you can expect a wet and mild winter. Temperatures typically remain above freezing and snow is rare.

As Seattle’s population booms, the city is experiencing serious growing pains as the traffic problem worsens. Hour-long commutes are quickly becoming the norm for those that live outside the city limits.

The upside is that Seattle is a terrific city for pedestrians, with many residents opting to bike or walk to work. The public transit system consists of buses, light rail and streetcars and is extensive, particularly in the downtown area.

Beat the commute: Many Seattleites have opted out of owning cars completely. Instead they use public transit, bicycles and car sharing sites like Zipcar to get around.

Seattle’s current economic boom can be contributed to a mix of established industrial giants like Boeing and fast growing internet start ups like Amazon. Several Fortune 500 countries have their headquarters in Seattle including Starbucks, Nordstrom and Expeditors International of Washington. Even more are based in the metropolitan area including Microsoft (Redmond), Costco (Issaquiah), Expedia and T-Mobile (Bellevue).

The fastest growing industries in Seattle are the technology and biotech sectors. Seattle is also the first city in the U.S. to test out a $15 per hour minimum wage.

END_OF_DOCUMENT_TOKEN_TO_BE_REPLACED

Seattle’s museum scene reflects its rich cultural heritage. There are also over 400 works of public art scattered around the city.

In spite of (or perhaps because of) the frequent inclement weather, Seattleites will seize any and all chances to get outdoors.

Seattle is heavily influenced by its surroundings. With mountains to the east and the west, the San Juan Islands to the north and three large lakes close to the city center, most locals enjoy spending time outdoors in nature. While they work hard, they also like to play hard and you’ll often find people camping, skiing or kayaking on the weekends.

While not as ethnically diverse as other large cities in the United States, Seattle’s culture is heavily influenced by the East Asian populations that have been settling in the area for decades. You can find this reflected in the food, the annual festivals and in many other ways.

Seattle is not known for it’s happening nightlife scene, but there are plenty of options for those who seek it. Seattle’s music scene is well known (grunge anyone?) and you can find decent live music on almost any day of the week at venues like the Paramount, Showbox and the Crocodile.

Several neighborhoods are well known for their nightlife options. Capitol Hill is the headquarters for LGBT nightclubs and bars, while more dance clubs can be found in Belltown. You’ll find tons of hip bars in Fremont and Ballard, and too cool for school warehouse parties in SoDo.

Anthony Bourdain once quipped that “Seattle’s food scene is better than it has any right to be.” It’s true that foodies will be thrilled at the many options available to them. The culinary trail starts at Pike Place Market or one of the many other local farmer’s markets that serve up delicious local produce and fresh seafood. It continues in the many innovative restaurants, microbreweries and the coffee culture that defines the city.

Seattle’s rich cultural heritage is also represented here with a wealth of authentic Japanese, Thai and Vietnamese restaurants. That’s not all though: you can find everything from Mexican to Bosnian to gourmet vegan food. Seattle’s Central District is home to Ezell’s, which Oprah once named her favorite fried chicken in the country.

The undisputed kings of Seattle Sports are the Superbowl XLVIII winning Seahawks. If football isn’t your thing though, you can also catch a Mariner’s (baseball) game, or check out the Sounders (men’s soccer) or Seattle Reign (women’s soccer), all of which have many loyal fans.

During the warm summer months Seattle explodes with festivals, ranging from the nautical themed Seafair to the Seattle International Poetry Festival. Seattle is home to one of the largest Gay Pride events in the United States and there are quite a few ethnic festivals as well. The music festival Bumbershoot attracts over 100,000 people annually.

END_OF_DOCUMENT_TOKEN_TO_BE_REPLACED 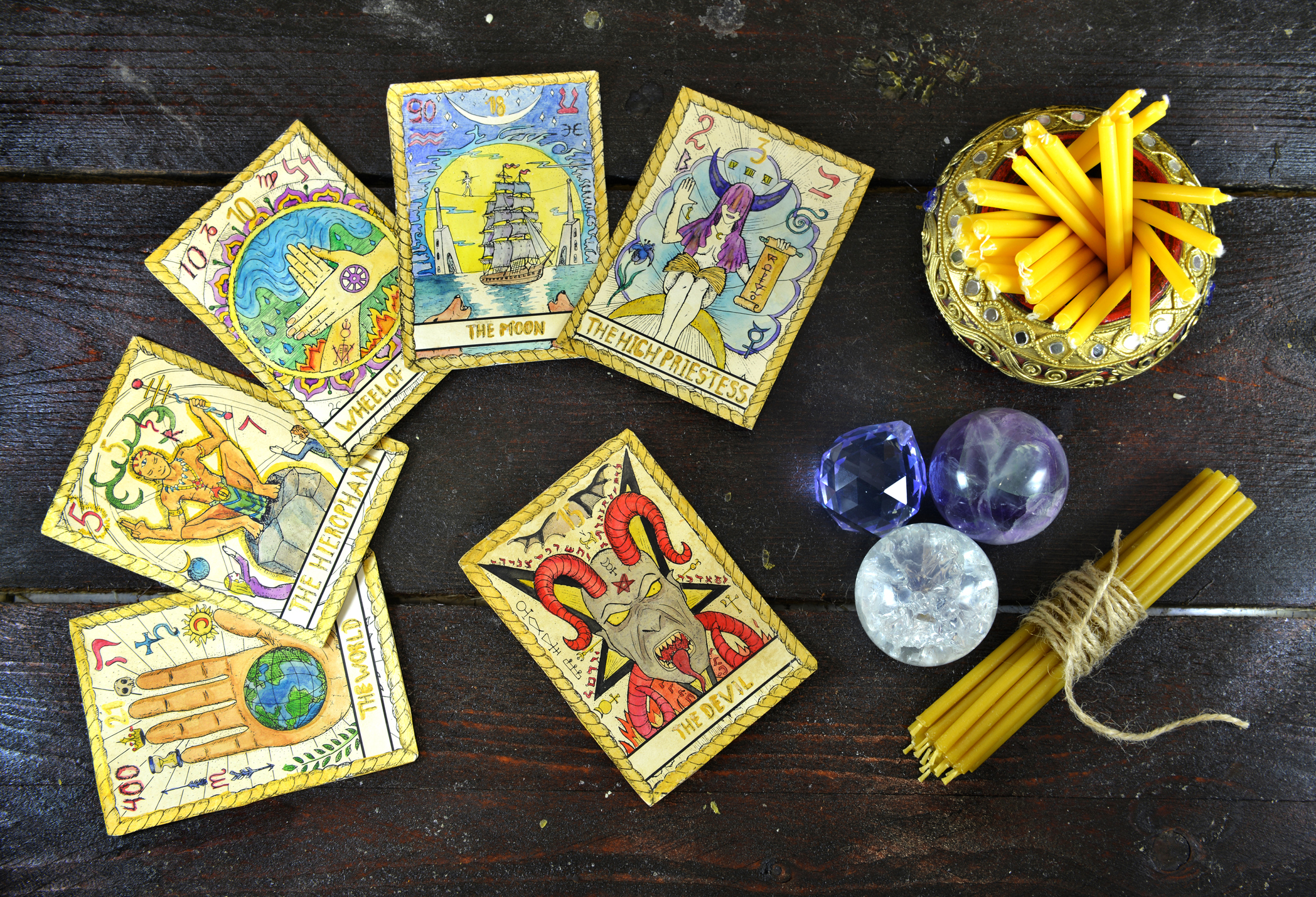 Seattleites Tell All: The Most Embarrassing Thing I’ve Stored

As part of our recent Seattle Storage & Moving Study, we asked locals what was the most embarrassing thing they’ve ever stored. The study explores the extent of Seattleites clutter, evaluating their storage trends and…

END_OF_DOCUMENT_TOKEN_TO_BE_REPLACED 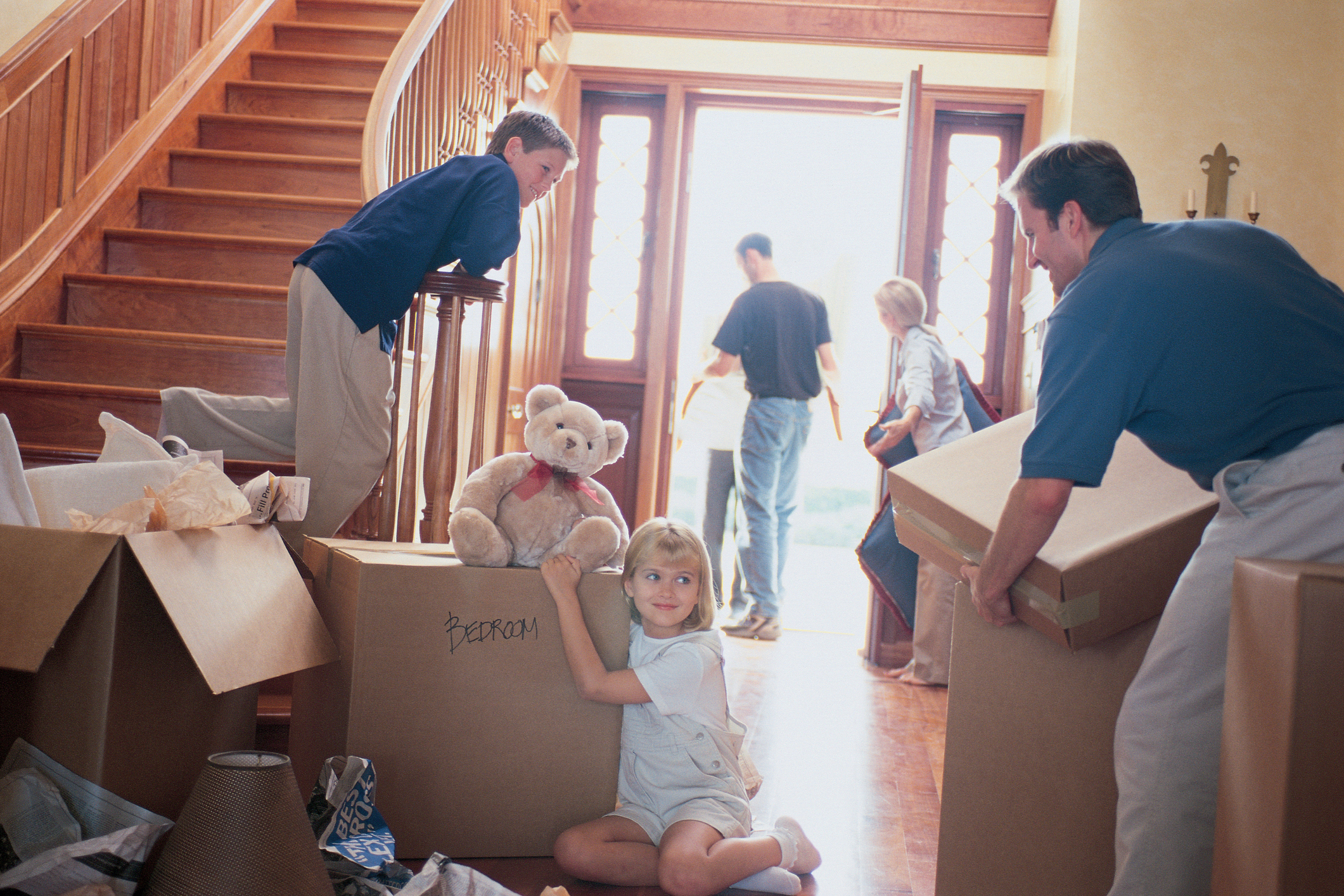 It’s a truth universally acknowledged: Moving can be a pain. Between tying up loose ends at your old home to getting moving logistics in order, there’s hardly any time to take a breath for yourself….

END_OF_DOCUMENT_TOKEN_TO_BE_REPLACED

More Than Half of Seattleites Describe Their Home As Cluttered

New SpareFoot Study Explores the Emerald City’s Deepest Clutter Secrets This summer, 40 million Americans are expected to move or relocate according to the U.S. Census Bureau, undertaking the daunting task of sorting through odds…

END_OF_DOCUMENT_TOKEN_TO_BE_REPLACED

What’s behind Seattle’s steady growth? The Seattle metro area experienced the fifth largest amount of growth among 85 metros in the Western Region of the U.S. from 2000-2014, an annual average rate of 1.4 percent. While…

END_OF_DOCUMENT_TOKEN_TO_BE_REPLACED 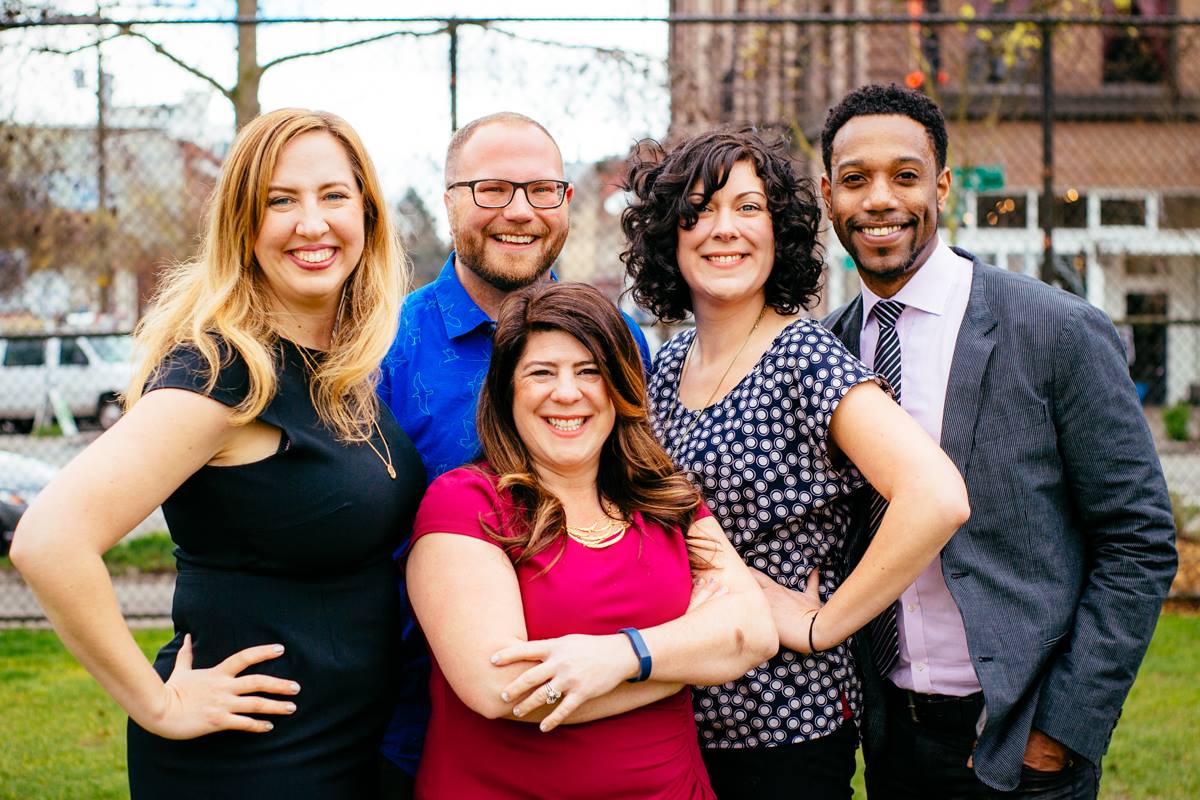 The secret is out about Seattle. It’s a wonderful place to work and live, with a wealth of economic opportunities. As a result, the housing market is beyond competitive. In fact, Seattle was ranked as…

END_OF_DOCUMENT_TOKEN_TO_BE_REPLACED 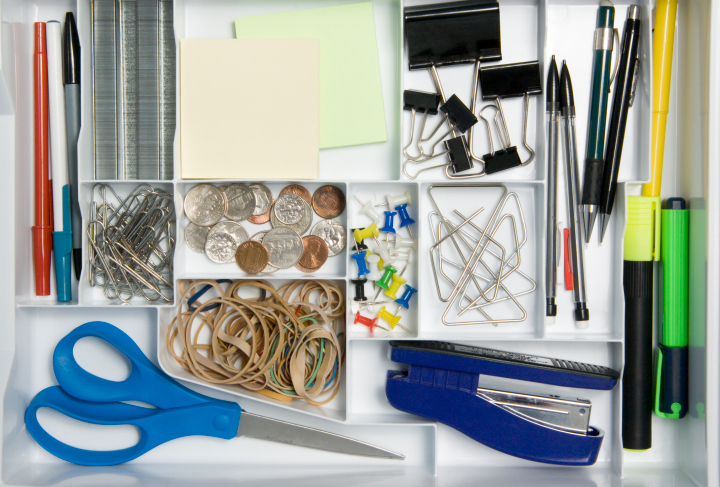 Moving to a new city can be complicated, stressful and downright messy. When your brand new house is flooded with unopened boxes, it’s hard to believe you’ll ever feel fully at home. Unpacking and organizing…

END_OF_DOCUMENT_TOKEN_TO_BE_REPLACED

Plan Your Move to Seattle With SpareFoot

Planning a move to Seattle? SpareFoot can help. Use SpareFoot to find special deals and discounts on Seattle Moving Truck Rentals. If you need a storage unit as part of your move, SpareFoot makes it easy to find storage units in Seattle too.

“Seattle is for people who love culture, but refuse to sacrifice their wild nature.”