So you’ve moved to Winston-Salem but you’re having a little trouble blending in with the locals?

While confidently asking for tea with the expectation that you’ll get sweet iced tea is a start, there’s more to being considered a local than that.

First things first, don’t go overboard trying to replicate Winston-Salem’s Southern accent. Famous actors and actresses have tried a Southern accent and failed. Plus, you run the risk of locals receiving it as an insult. You don’t want that. Best advice: just take your time. You’re no longer in a hurry to do anything down here, including speaking.

How do you say that?

Riding around Winston—and especially if you venture out of the city a little, you might come across a road sign that you have no idea how to pronounce.

Many North Carolina towns, rivers and streets derive their names from Native American tribes. Catawba (Kuh-taw-bah), a river, county and college SW of Winston; and Nantahala (Nan-tah-hey-lah), a river in the Western part of the state, as well as a famous whitewater center outside of Charlotte come to mind. Others are names you think you know how to pronounce, but find that Winston-Salemites put their own stamp on it. Like these:

Salisbury – pronounce this like SAULS-berry. Will you ever find yourself visiting this small town SW of Winston? Probably not, unless you have a thing for trains.

Forsyth – You now live in Forsyth County, so get practicing on this one. Pronounce it like four-SYTHE.

Iredell – two counties west of Forsyth, Iredell is pronounced with an emphasis on the first syllable, EYE-ur-dell.

Pfafftown – an area in northern Winston that is part suburb, part separate city, it is famous as the setting for the movie Junebug. Pronunciation: Poff-town.

Advance – a town in neighboring Davie County, it’s not pronounced like the auto store. Instead, stress the first syllable: AD-vance.

Appalachian – ap-uh-LATCH-un (not ap-uh-LAY-chun). If I had unlimited time and money, I would stand at the NC border and hand out flyers saying just this. Few things will stick in the craw of a North Carolinian more than mispronouncing the name of the university, mountain or region.

Concord – unlike the purple grapes of the same name, this city outside of Charlotte famous for its NASCAR speedway stresses both syllables equally (KON-KORD).

Lunch is dinner, dinner is supper

In most other places, the daily meals are breakfast, lunch and supper. Not so in Winston-Salem. We took it upon ourselves to rename them breakfast, dinner and supper. And any meal can be called a repast.

Barbecue is a noun, not a verb

Winston-Salem is the heart of NC barbecue country. Travel about 20 minutes south to reach Lexington, home of (you guessed it) Lexington-style barbecue. The eastern side of the state prefers their whole hogs slowly smoked then served with a vinegar-based sauce, while the western side (including Lexington) slow smokes just the pork shoulder and serves with a tomato-vinegar dip.

But if you want to eat some hot dogs, burgers or chicken cooked on a grill? That’s grilling or cooking out. Do not, under any circumstances call that barbecuing. Shudder.

This exchange is not at all uncommon in restaurants throughout Winston:

Waitress: What can I get you to drink?

Coke down here generally means any carbonated beverage. If you want a Coca-Cola, ask for a Cocola. Not everyone will agree with this, but Winston and the Piedmont, in general, are where this little language quirk is most prevalent.

Regardless, don’t refer to your beverage as a soda or pop. You’re no longer in the North, West or Midwest. You’re in the South. Welcome!

Jennifer is a freelance writer in Winston-Salem. 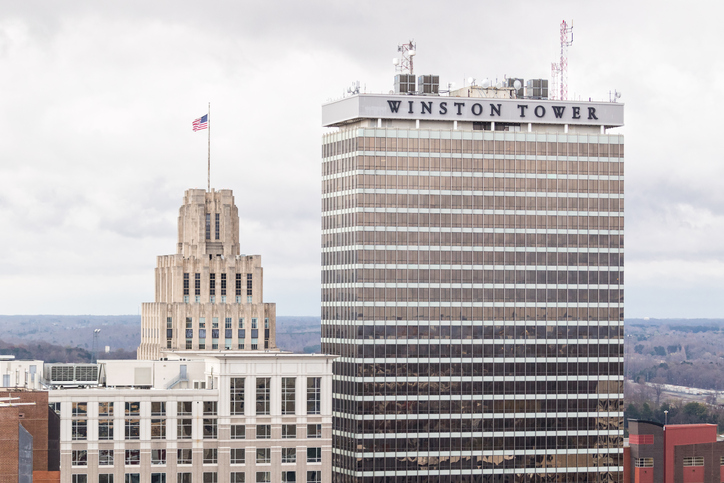 So you’ve moved to Winston-Salem but you’re having a little trouble blending in with the locals? While confidently asking for tea with the expectation that you’ll get sweet iced tea is a start, there’s more…

END_OF_DOCUMENT_TOKEN_TO_BE_REPLACED 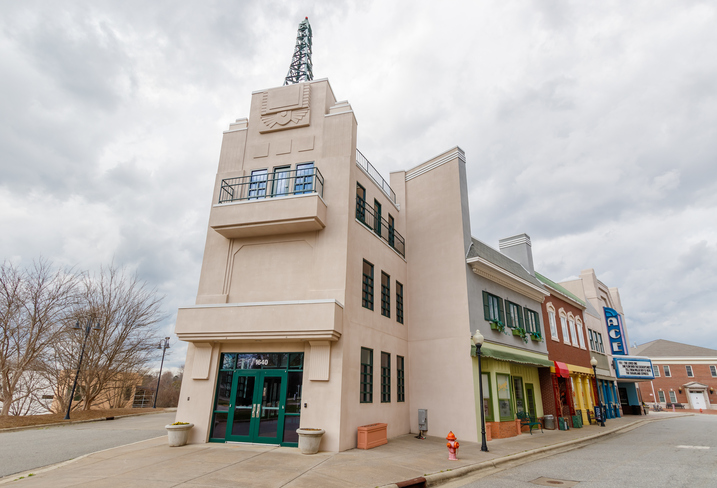 20 Things You Need to Know Before Moving to Winston-Salem

The home of sweet tea, “yes, ma’am,” and NASCAR, Winston-Salem is the fifth-largest city in the Old North State according to population. But in the hearts of locals, it’ll always rank number one. Moving is…