Dave Hester, the resident villain on the A&E reality show “Storage Wars,” frequently manages to work his way into the news. Most recently, Hester made headlines after TMZ posted a video showing one of the most hated men in reality TV brawling with two of his “Storage Wars” co-stars. 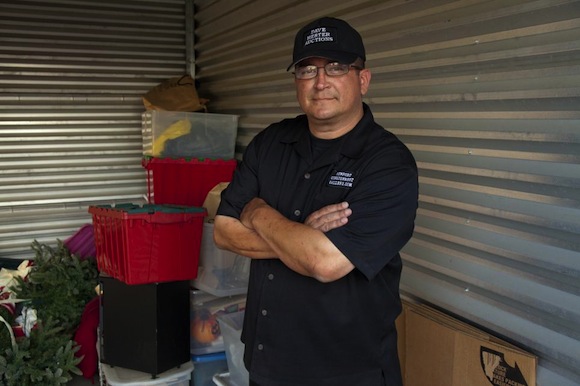 To satisfy your curiosity about TV’s most famous storage-auction bidder, here are 19 facts about Hester.