Got junk? You’re not alone. In fact, Americans devote more money, time and energy to junk than anyone else—from buying it to it to storing it to paying professional organizers to help corral it and, finally, to recycling, donating or trashing it.

So, SpareFoot went on a treasure hunt to find out more about the ins and outs of junk. Here are 40 interesting facts. 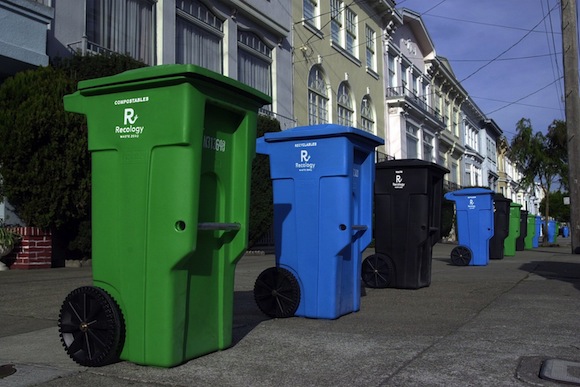 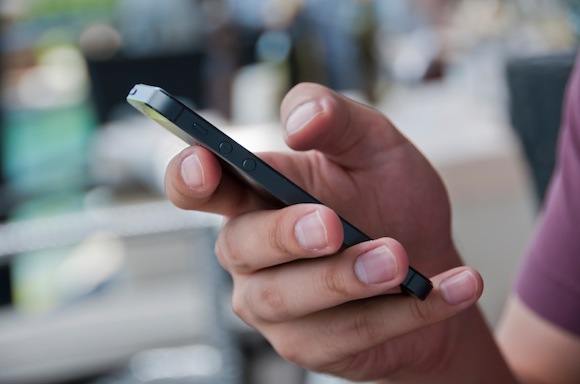 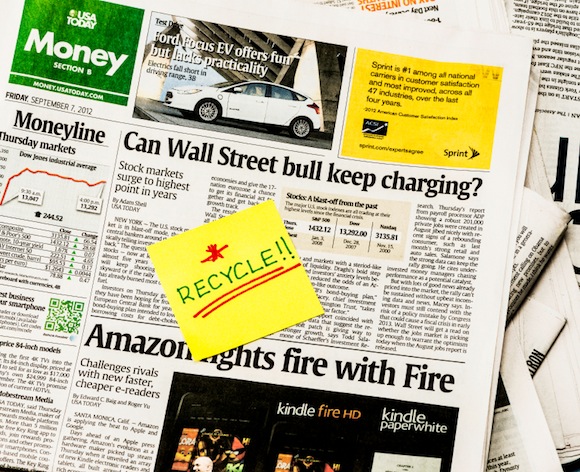 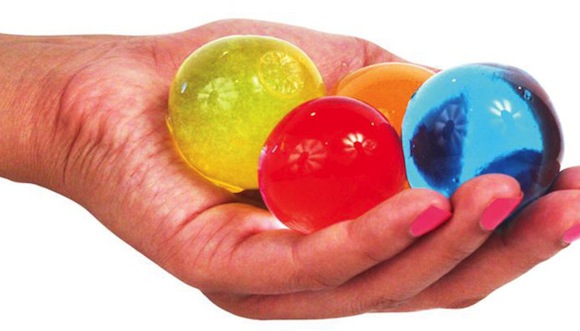 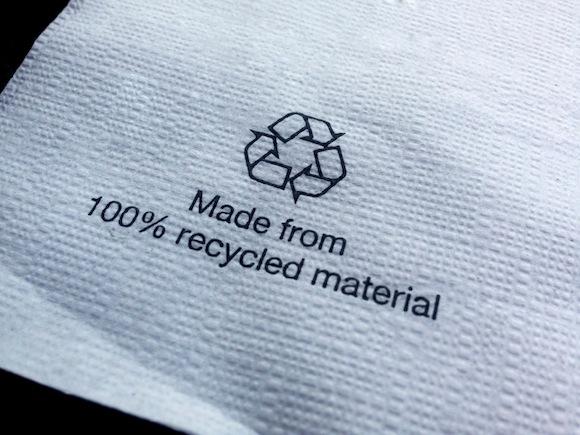