Need some help getting your home in order? Inspiration from an expert who fits your organizing style might be just the ticket.

Check out these 10 top professional organizers (in no particular order), their organizing philosophies and their top organizing tips: 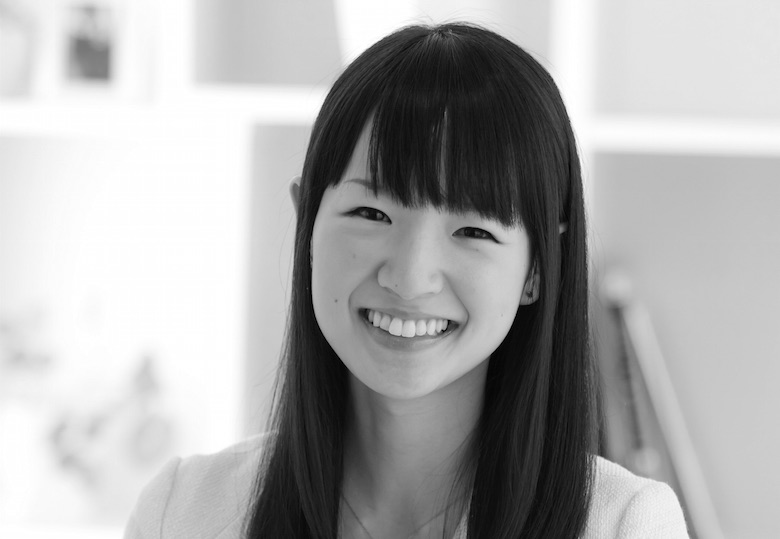 Follow @KonMari_Method
A pro organizer and cleaning expert from Japan, Marie Kondo got obsessed with organizing at an early age and spent her childhood tidying up her school classroom and family home. Her first book, “The Life-Changing Magic of Tidying Up” became a #1 New York Times Bestseller and sparked a tidying revolution.

Organizing tip: Instead of stacking your clothes, fold and then roll them so you can easily see everything when you open your drawers. 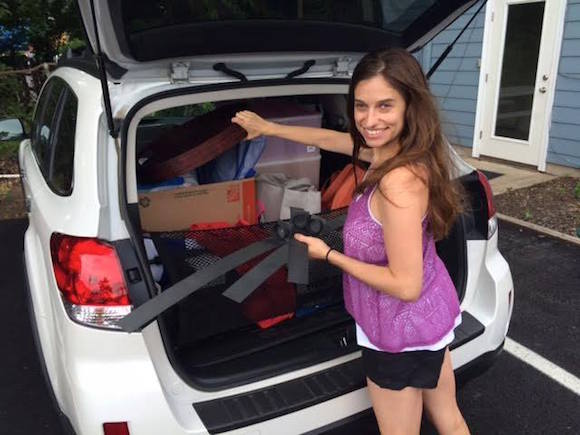 Follow @AlejandraDotTV
Alejandra Costello tried over and over to get her own life in order, and finally hit on effective systems for getting – and staying – organized. After that, she left her high-paying IT job at age 23 to become a pro organizer. She’s been on HGTV and CBS, as well as in Family Circle and Women’s Day.

Organizing philosophy: Organizing is a way to get clarity and peace of mind so you can figure out and achieve what you want to in life.

Organizing tip: Don’t wait for the perfect day to organize your closet, go through your spice cupboard or tackle that pile of paper clutter. Just dive in and get started. 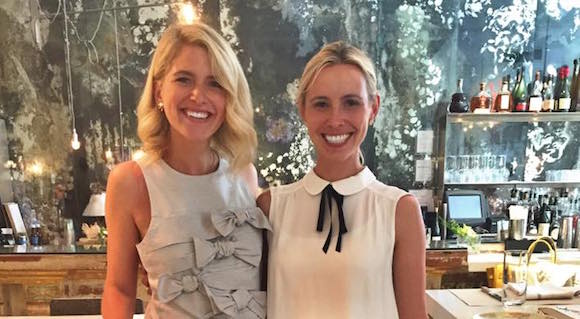 Follow @NeatMethod
Ashley Murphy and Molly Graves are two friends with a penchant for creating organized spaces. Their pro organizing business started in San Francisco, but has since expanded to 12 cities across the United States.

Organizing philosophy: Everyone is different and needs an individualized system to get and stay organized—determine your clutter personality in order to figure out how to get neat.

Organizing tip: To tame a messy closet, take everything out first so you can see what you no longer wear or love. Then put everything you’re keeping back in, organizing it by color. 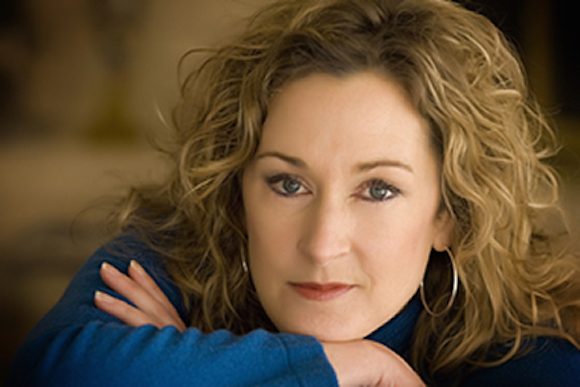 Follow @donnasmallin
Cleaning and organizing expert Donna Smallin Kuper has written 12 best-selling books, including her latest: “Clear the Clutter, Find Happiness.” She’s appeared on HGTV, the CBS Early Show and Fox & Friends. She’s been called “the Suze Orman of organizing,” and she won a top award from the National Association of Professional Organizers.

Organizing philosophy: Organizing doesn’t have to be complicated or time-consuming—getting started is the most important part.

Organizing tip: To corral paper clutter in a kitchen that doesn’t have much counter space, hang wall bins out of sight on the back of a pantry door and use a hanging clipboard for takeout menus. 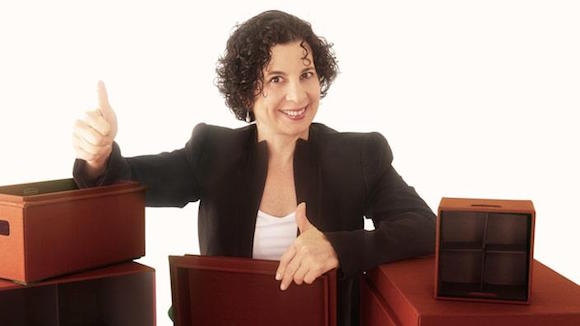 Follow @JulieMorgenstrn
Julie Morgenstern is a New York Times bestselling author whose latest book, “Shed Your Stuff, Change Your Life,” explains how decluttering can help you get unstuck in life. She’s appeared on Good Morning America, The Today Show and The Rachel Ray Show, as well as National Public Radio. She’s been called a “house whisperer.”

Organizing philosophy: It’s essential to organize “from the inside out” because no two people are alike.

Organizing tip: If you’re overwhelmed about tackling a project, break it down into small steps or chunks to make it easier. 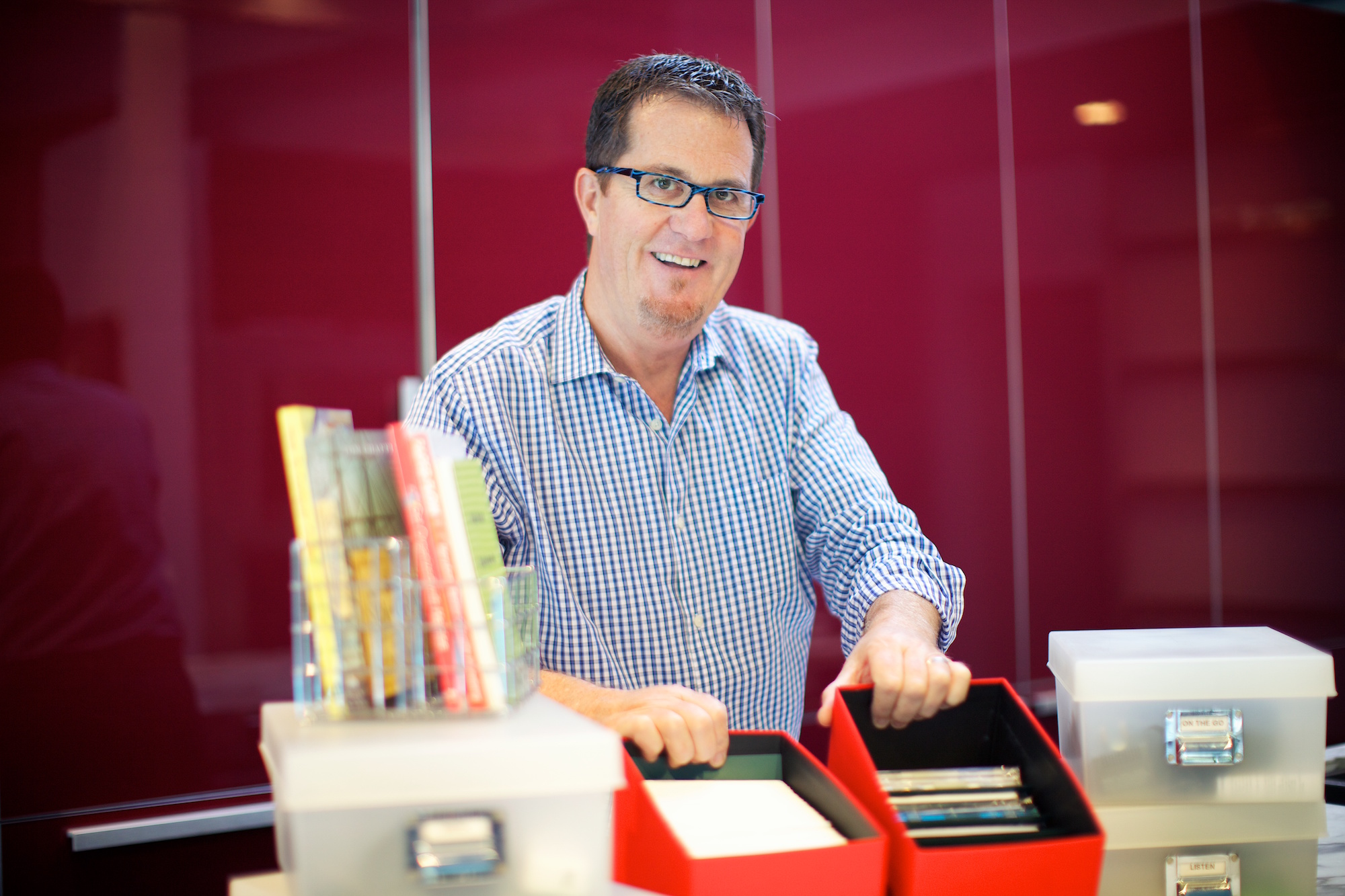 Follow @PeterWalsh
New York Times bestselling author Peter Walsh made the connection between weight and clutter when clients told him that, as they got organized, they started dropping pounds. That epiphany led him to write several books on clutter and weight, including his most recent book, “Lose the Clutter, Lose the Weight: the Six-Week Total-Life Slim Down,” which contains a plan to help readers shed excess pounds, stuff and mental clutter.

Organizing philosophy: There’s no magical gimmick , follow a sensible plan and put in the work.

Organizing tip: Don’t eat mindlessly in front of the TV. Sit down to dinner with your family every night for a meal. 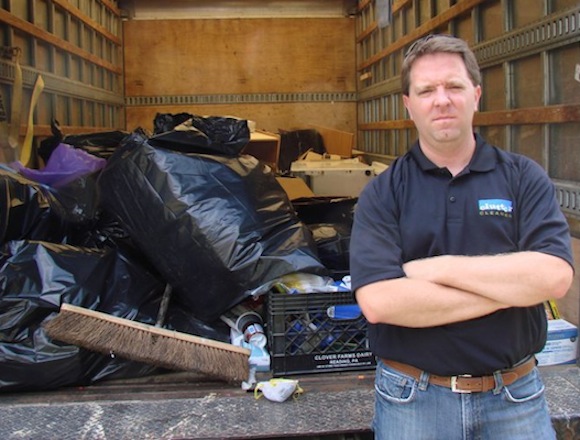 Follow @IamMattPaxton
Matt Paxton is an extreme cleaner and organizer who specializes in hoarding disorder and appears as an organizing expert on the A&E reality show “Hoarders.” He’s also author of “The Secret Lives of Hoarders: True Stories of Tackling Extreme Clutter.” He’s cleaned over 300 hoarded homes.

Organizing philosophy: When dealing with hoarding, the house is only half of the issue, and the mental state is the other half of the equation.

Organizing tip: Put in place a “one in, one out” rule. Every time you bring home something new, get rid of something similar. 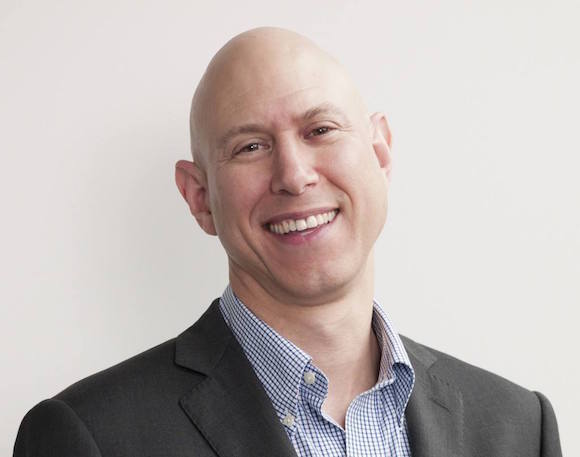 Follow @andrewjmellen
Andrew Mellen has been dubbed “the most organized man in America.” He’s the best-selling author of the book “Unstuff Your Life! Kick the Clutter Habit and Completely Organize Your Life for Good” and he’s worked with individuals, nonprofits and large companies. He organizes with sustainability in mind.

Organizing philosophy: His motto: “Get rid of clutter and everything opens up.”

Organizing tip: When you’re thinking about buying something new, consider not just the monetary cost but the future responsibility of caring for and maintaining it, and the space it will take up in your life. 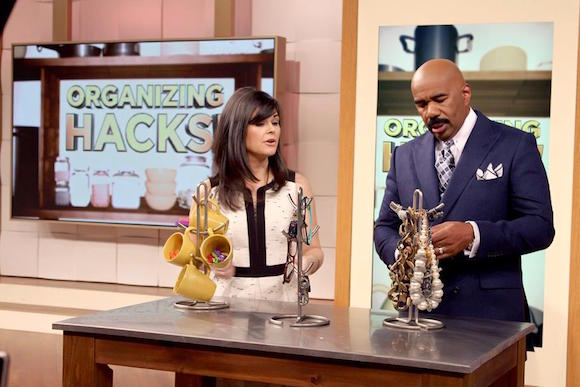 Follow @TheAmandas
Amanda LeBlanc offers professional organizing services to residential and professional clients, and she even consults with clients who are remodeling or building a new home to make sure their architect is allowing them space to be organized. Le Blanc has been featured in Better Homes and Gardens, Woman’s World and The Washington Post

Organizing philosophy: The spaces you use every day should be beautiful and functional.

Organizing tip: Too much stuff in too small of a space can never be organized. 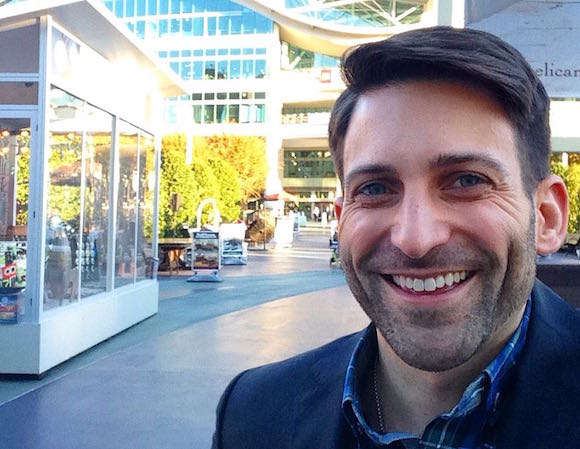 Follow @JeffreyPhillip
Jeffrey Phillip got his start helping his first grade teacher organize the classroom while his classmates were playing with action figures. Eventually, he turned his knack for organizing into a business. He’s appeared on TV to help show host Katie Couric tame her unruly home office. He calls himself an “all around domestic guru.”

Organizing philosophy: A combo of organization, efficiency and style are key ingredients for living a better life.

Organizing tip: Take kitchen utensils you only use once, or a couple of times, a year and stash them in a canister in your pantry.