I wish I could say there had been a red flag.

I met him on the dance floor, and as we two-stepped and chatted between songs, he passed the tests I was throwing his way.

He owned his own business, a car and a house, three qualities I was looking for as a newly divorced mom of two. I’m a reporter, so I’m pretty good at digging up information through casual conversation. He didn’t dodge my inquiries, and his ego wasn’t bigger than his cowboy hat. 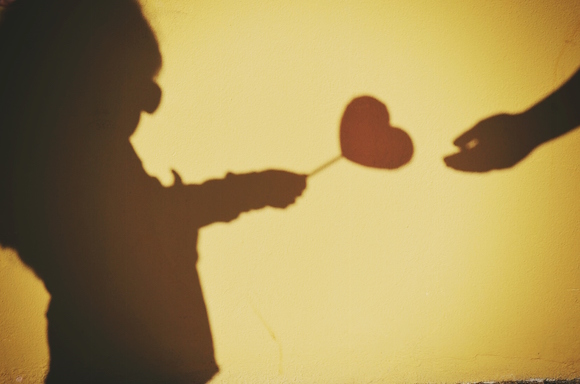 I was a year into being single again and enjoying the process of dating, which I hadn’t really had the chance to do during my 20s. Now a homeowner myself, I’d dated enough renters and bus-dependent semi-slackers to remember why I should be keeping my eyes out for fellow thirty-somethings with a little more stability.

This charming fellow seemed to have it together. He was interested in me, and he made that crystal clear. He was polite and complimentary, but also a little quirky. Overall, he seemed to be in the general vicinity of what I was looking for in a boyfriend.

My ex, though meticulously clean, couldn’t keep anything together besides our home. His short temper and lack of ambition is what ultimately broke us up, so I was happy as this new suitor revealed himself to be curious about the world and brave enough to go exploring. He loved to camp and hit the local watering holes. Live music and dancing kept him busy during the week.

Even though we’d just met, we were talking about how fun it would be to cook together. He said he’d love to have me over this week, but he’s in the middle of some work on his house.

“Well, my dad got sick in May and had to move into assisted care, and I’m taking care of all of his stuff,” he said. “I still haven’t had a chance to sort it.”

He went on to explain, even though I hadn’t asked anything further, that the unspecified stuff had been under a tent and some tarps in his backyard, but then we’d gotten all those rains, and everything got wet and he had to move a lot of the boxes inside.

All I really heard was that his dad had been sick, so I asked him more about that. We continued all the get-to-know-you date stuff, and although 24 hours later, I would struggle to understand it, I was starting to feel a little smitten. 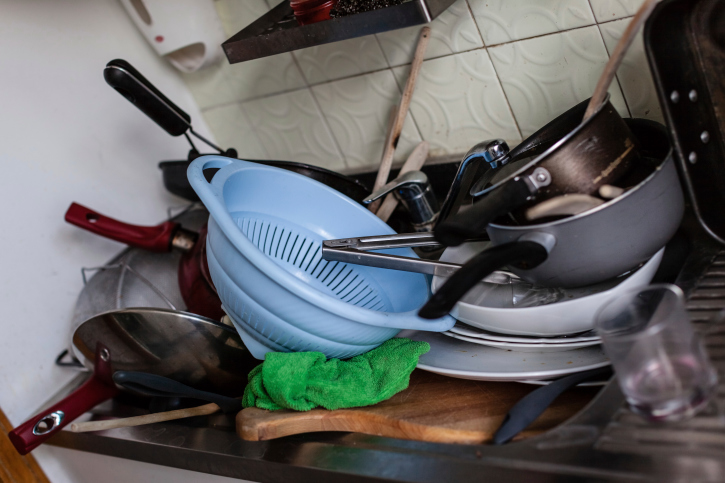 The truth was that Tim was a mess.

I didn’t fully understand this until I dropped him off later that night, my stomach sinking when he pointed to the most overgrown, unkempt house on the street.

There was a hint of defensiveness as he tried to cover the quiver of shame in his voice. He retold me about the summer rains and the tents and tarps, followed by more excuses: he was really busy with work, he was still getting over his last break up, his new roommate hadn’t unpacked all of his stuff yet.

With every word out of his mouth, the cry for understanding became more desperate.

He knew this would be a deal breaker, but he was holding out hope that I’d be the kind of person who could overlook a kind of chaos you usually only see on hoarding intervention shows.

I wasn’t planning on getting an up close view of it, but really had to pee, so I asked if I could use his bathroom. He didn’t want to say yes, but he didn’t really have a choice.

As I walked toward the house, I saw that the junk on the front porch was piled taller than me. The living room was so full of the trappings of life that he’d had to carve out a path through the stuff to get to the kitchen.

I couldn’t see or hear clearly to fully absorb the details. It was as if a mental siren was blaring with a very clear message: Get out.

As a less-than-perfect person (and recovering pack rat), I’m an incredibly generous person when it comes to other’s shortcomings, especially with stuff. I’ve known lots of fully functional people who live among piles of things they haven’t found the time or courage to deal with, but I love them anyway.

But I’d never seen a house like this. I didn’t feel physically unsafe, but I felt like I was in a trap. 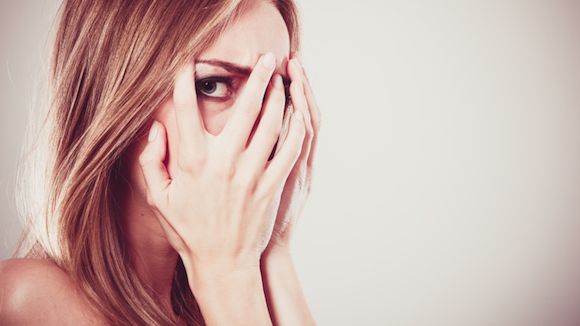 I felt bad for him, and the truth was becoming clear. He knew I’d feel bad for him. He could smell my penchant for codependency from across the dance floor.

For nearly all of my adult life, I’ve been in relationships with broken sparrows I think I can fix because it makes me feel needed and appreciated. They are usually addicts in one way or another, but this was the first time it was with someone who had an unhealthy relationship with physical objects.

I’d been married to an alcoholic who could keep the cleanest house I’d ever lived in. Now, I was flirting with a mess of a person who was convinced that his mess of a house was not an indication of the troubled waters inside.

Thankfully, I’d spent enough time working through my own bad habits to recognize what was happening. If I didn’t put an end to this burgeoning relationship, this guy would have homed in on what is both my most powerful strength and greatest weakness: My big, generous, forgiving heart.

Yes, I was judging him based on his inability to deal with the physical objects in his home, but if I didn’t start putting up some boundaries and sticking to them, my internal home would have been ransacked just like his. 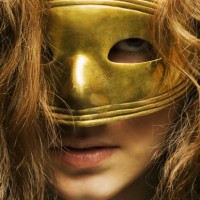