A mother’s love is strong, but it can definitely be put to the test by dirty dishes, loud music and curfew conflicts when a grown child returns to the nest.

If you’re moving back in with Mom because you lost your job, you want to pay off your student loans quickly or you just think she needs a roomie, think through the details first in order to make the experience a good one for both of you.

“Often a move back in with a parent can be a hard one,” said Judye Hess, a Berkeley, CA psychologist who specializes in relationship therapy. There are plenty of things to argue over, from your getting home at 3 a.m. to the messiness of your room to who drank the last of the milk.

But you can make the transition to living with your mother a smoother one by taking these six steps: 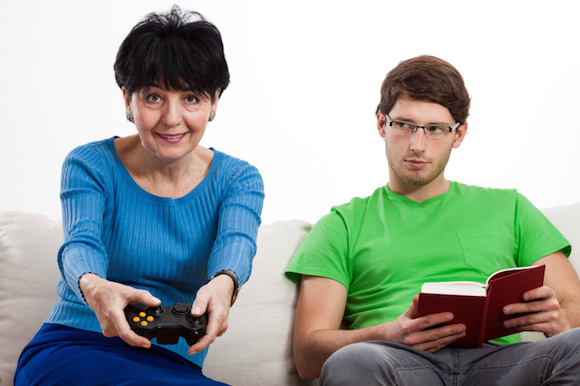 Before you move in, discuss the nitty gritty details: how long you can stay, how finances will work and who will handle what chores.

When holistic fitness coach Jasmin Bedria moved into her mom’s Ormond Beach, FL home at age 26 after a breakup with her boyfriend, the two women agreed on a monthly rent amount and jotted it down on a legal pad, Bedria said.

“That’s something she and I have in common — we’re both very organized,” she said.

While you’re putting stuff in writing, consider creating a chore chart outlining who’ll take out the garbage and who’ll do the grocery shopping, just like any roommates might, said Susan Devaney, a moving consultant, organizer and founder of The Mavins Group whose son moved into her Belleville, NJ home in his early 20s while launching a rock band.

“You can’t come back in and expect Mom to do the dishes and laundry like she did when you were little,” Devaney said. “Everyone needs to pitch in.” 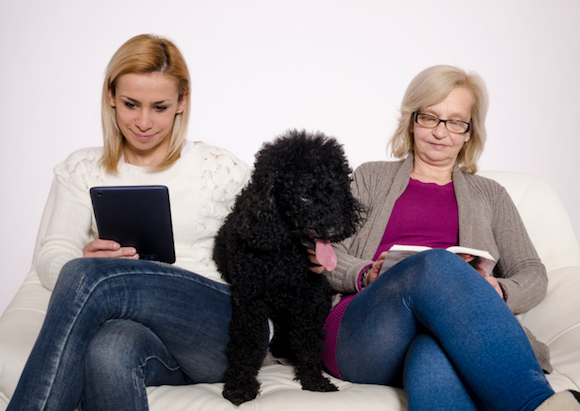 It’s especially easy for conflict to arise around day-to-day schedules, such as meal times and what time the daughter or son will come home at night, said Devaney, whose son often got home in the wee hours because he played music gigs and worked restaurant jobs. She knew that would happen, and it didn’t bother her.

The mom-and-me roomie situation will work out best if a night owl can learn to coexist with a morning person and vice versa. For example, Bedria had to get used to the piercing whistle of the teakettle at 5 a.m.

“It’s her habit and, yeah I’m her daughter, but I was also a guest in her house,” Bedria said. 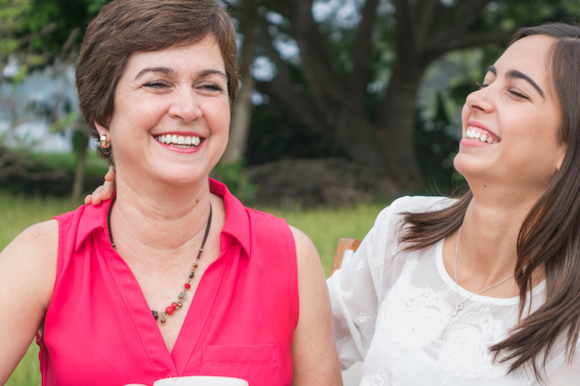 Your mom has her own stuff and decorating style, so don’t show up with a U-Haul crammed full of your belongings.

A few months ago, 33-year-old Ashley Adewuyi moved into her mom’s townhome in the Washington, DC suburbs so she could rent out her own house and save money to bootstrap her consumer products startup, LiLoE Labs. To be make sure she wouldn’t take up too much space at her mom’s, and to raise some extra funds, Adewuyi sold most of her furniture.

“I didn’t want to fill up her garage,” Adewuyi said.

And Bedria rented a storage unit to hold her belongings until she could find a new place to rent. 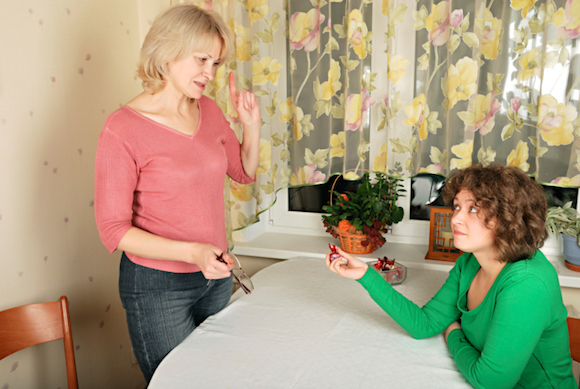 You no doubt developed your own habits while you were out on your own, and they might be different from your mom’s quirks. Consider doing things the way Mom likes in order to be considerate and keep the peace, Adewuyi said.

For example, she takes her shoes off at the entryway and puts them in the shoe rack and tries to remember not to cram the dishwasher too full.

“It’s her house and she likes things to be ordered a certain way, so I try to follow that to a tee,” Adewuyi said. 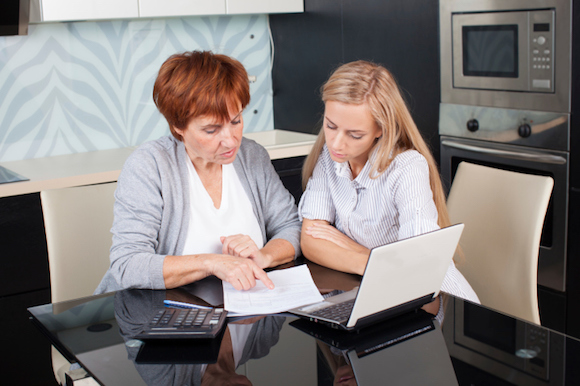 5. Go Above and Beyond

Even if your mom is willing to let you stay rent free and pay the bills and even spring for food, try to pitch in financially when possible.

“No one wants to feel taken advantage of,” said Adewuyi, who contributes for groceries and utilities. “Even if it’s not that much, I think it’s just the gesture.”

For example, even though Bedria was already paying a set amount for rent, she’d throw in a little extra cash when she could and get groceries or cook a meal for her mom, who enjoyed their dinners together.

“That was something she appreciated and valued,” Bedria said. 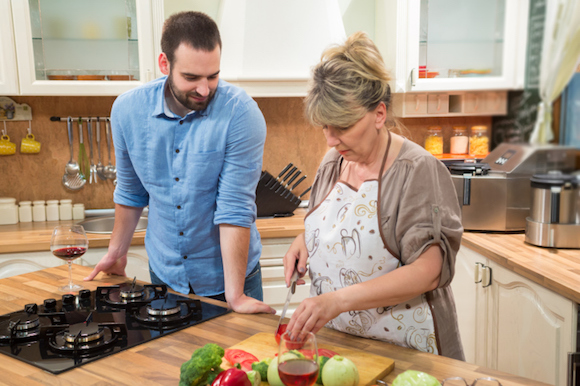 6. Know You May Slip Into Old Roles

It’s a common surprise for families when adult offspring move back in with parents: both sides tend to revert back to past family dynamics, said Debra Castaldo, a relationship expert, and author of “Relationship Reboot.”

In fact, Adewuyi said she’s experienced that already, even though she and her mom have a great bond and are very close.

“If something is moved or broken, it’s like it’s my fault,” Adewuyi said. “It’s like reverting back to my childhood.”

But if you know old patterns may resurface and you talk it through, moving back in with a parent can turn out okay.

“It is an opportunity for growth and increased understanding and closeness if it’s handled well,” Castaldo said.