Shouhed, a cast member of Bravo reality series the Shahs of Sunset, was going through a divorce and was left alone in the Los Angeles home he once shared with his wife, Jessica Parido.

“I stayed in my house as long as I could,” Shouhed said, “Finally I was like, ‘I got to get out of this environment.’ I was in the midst of divorce and super-depressed. Like most people I went on Google and Yelp looking for a mover.”

What happened next would set the entrepreneurially minded TV star on an unexpected path towards his next business venture. 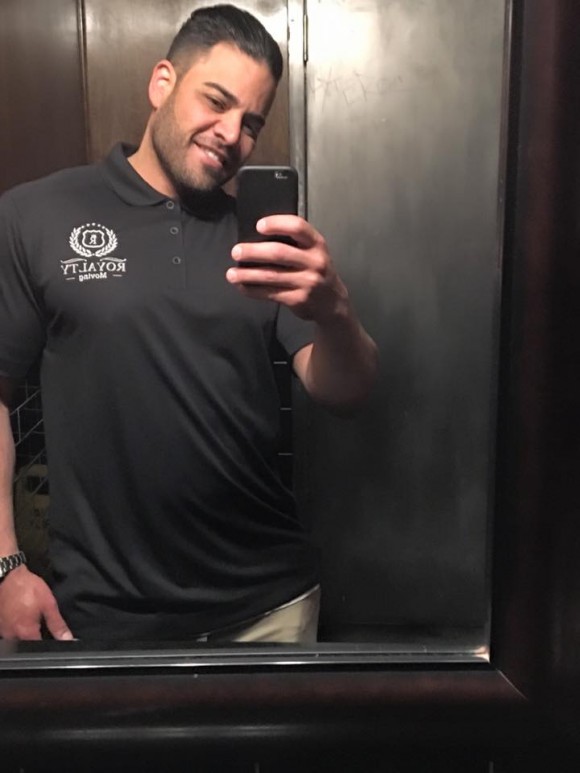 Time to Move On

Shouhed, 37, said he found a moving company who sent someone out to his house to give a quote for the move from Westwood to the Hollywood Hills.

“They came to the house and did a whole song and dance. They said they’ll send three guys and it should take four to five hours,” Shouhed said.

When moving day came, the company sent two workers and it took 11 hours to complete the move. But that wasn’t even the worst part. The movers broke one of Shouhed’s prized possessions, an antique vase that was a gift from his grandfather.

“To them it was junk, but to me it was very valuable,” Shouhed said. “I was already depressed, this was something that just set me off.”

Taking Matters Into His Own Hands

At that point most people would file an insurance claim and maybe leave a scathing online review. Some might even lodge a complaint with the Better Business Bureau.

But Mike Shouhed isn’t most people.

“A light bulb went off in my head,” Shouhed said. “This is the second move where I had a bad experience. I need to do something about this.”

Shouhed decided he would create what he couldn’t find—an honest moving company that offers top-notch service for reasonable prices.

Three months ago Shouhed purchased a moving company called Chance Movers and renamed it Royalty Moving, and immediately set to the task of molding it into the moving company of his dreams. “The owner and I had the same vision, he just didn’t have the money to push the business to the next level,” Shouhed said. With his backing, the company acquired two new moving trucks and put the existing staff through rigorous training, which included positive thinking and self-awareness courses at the Landmark Forum.

Royalty Moving has its headquarters in Sherman Oaks, where Shouhed has two floors in an office building—one floor is dedicated to the moving company and the other is for his other business ventures. Shouhed said he is not a hands-off owner by any means. “I am fully involved,” Shouhed said, “I went from a low point in my life to building back my business and building myself up again.” Royalty Moving completes about five to 10 moves a week. Shouhed said he makes a point to try and show up to each move and meet the customer to make sure things are going smoothly. “Moving is something people have anxiety over and it’s sad that people have this fear of moving. We try to make it light and make it fun,” Shouhed said.

Shouhed said he believes Royalty Moving separates itself from other moving companies by treating all of its customers like VIPs.

“I don’t care if it is a studio apartment or a mansion in Beverly Hills, we are gracious and respectful of people’s stuff,” Shouhed said.

He also added that they are committed to the quotes they give, even if there are unexpected costs.

“I moved a guy this weekend and it was only supposed to be two bedrooms. All of sudden we found out his girlfriend had stuff in storage he didn’t know about. The job went from $1,200 to $1,600 bucks. I ate the $400 bucks,” Shouhed said, “I’d rather keep the client happy.”

Shouhed said people move so frequently he wants customers to come back to him the next time they move. “Repeat business is the biggest form of flattery,” Shouhed said.

Two Snaps Up (And a Twist)

One sign that Royalty Moving is on the right track: the company recently moved comedian Damon Wayans to a new home in L.A.

Wayans’ assistant saw Shouhed’s post about the moving company on Instagram and invited them to submit a bid. Royalty beat out four other moving companies for the honor.

“He was a childhood icon of mine from watching In Living Color and the funniest guy,” Shouhed said. 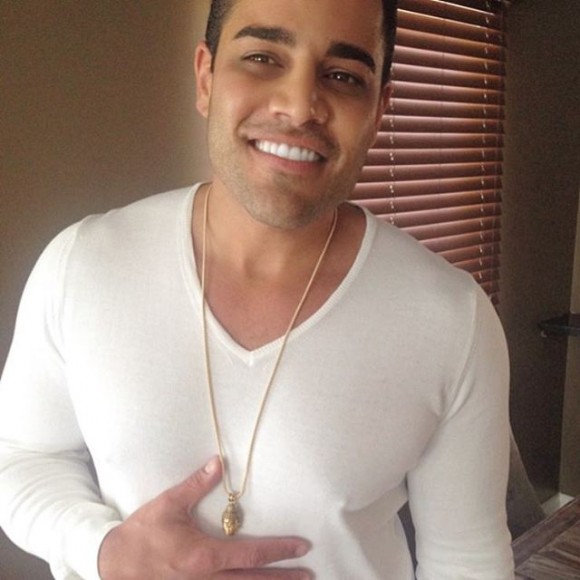 Shouhed said one of the most surprising things he has learned as someone new to the moving industry is how expensive materials are.

He said those costs often catch DIY movers off guard, as does the time and effort required to get their stuff from point A to point B. That is one reason Shouhed wants to make sure that his company delivers on its promise to make moving easier.

“Professional movers know what they are doing. They know how to wrap and load a truck. They know exactly what to do to make your move as stress-free as possible and I pride myself on that,” Shouhed said.

Another aspect of the business Shouhed is passionate about is launching an arm that specializes in moving antiques.

“My grandfather loved antiques and it is something I became infatuated with,” Shouhed said.

Out of the Darkness

What began as a bad experience, has turned to a transformative experience for the reality TV star.

“It was a mess the way they did things,” Shouhed said reflecting on the moving company he hired before buying his own. “Seeing how they did it and comparing how my guys do it—it’s night and day.”

Ultimately, Shouhed hopes to save other people from the bad moving experience he had by delivering the best possible service to his customers.

“Through this darkness I went through, I eventually found light. Now I am shedding light for other people that are moving,” Shouhed said.