At 32, I definitely fall into the “millennial” category. People born between the early 1980s to the early 2000s are blessed (cursed?) with that title whether they like it or not.

I’ve been denying my millennial-ness for quite some time. Why? Because millennials have a bad reputation. You’ve heard the laundry list of stereotypes: they’re lazy, they’re rude and they won’t put their phones down.

Millennials now have more stuff than their generational predecessors – so not only are they lazy and rude, they’re messy, too!

Clutter By The Numbers 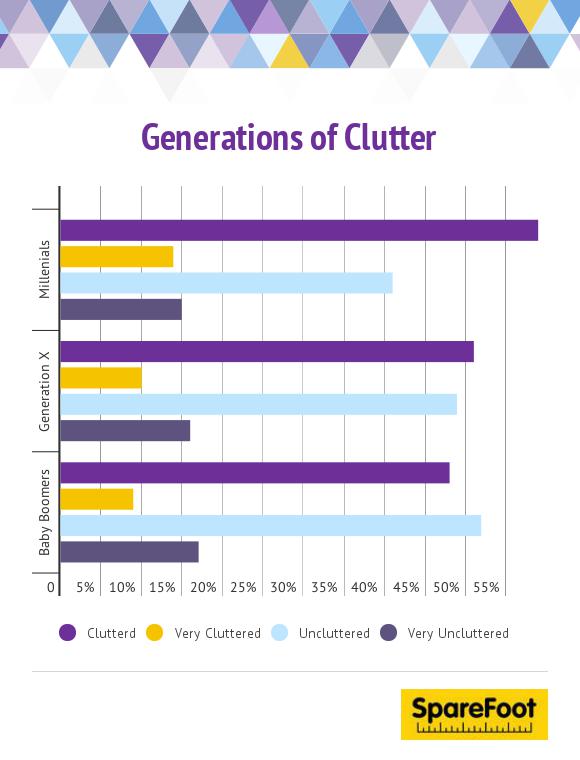 Millennials consider themselves the most cluttered generation, according to a survey recently conducted by SpareFoot for National Moving Day.

About 59 percent of Millennials said they considered their current home to be either very cluttered or somewhat cluttered. Compare that to 51 percent of Generation X and 48 percent of Baby Boomers who described their homes as cluttered.

When it comes to those who are very cluttered only, Millennials still led the pack with 14 percent identifying as such compared to 10 percent of Gen-X and 9 percent of Baby Boomers. 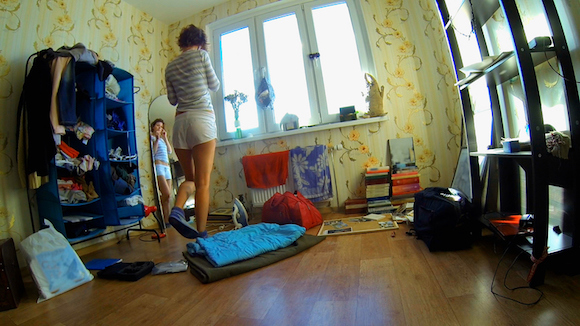 The Economics of Clutter

There are several factors that may leave our homes in a more cluttered state.

Life for millennials is busy, leaving us with less time to care for our homes. Many people in my age group find themselves having to work more hours just to keep up with the cost of living.

Housing costs are a great example. When I moved to Seattle in 2002, my first apartment was a cute-but-dingy studio just east of downtown. Rent was $575 per month. Apartments in that same building now go for $1100 per month – almost double!

Speaking of apartments, it is probably no coincidence that according to the same SpareFoot survey 57 percent of city dwellers described their homes as cluttered, compared with 47 percent of suburbanites and 52 percent of people in rural areas.

Another thing that has changed over the years is traffic. In 2015, Seattle ranked seventh as one of the most badly congested cities in the US. According to the Seattle Times, “Overall, Americans experienced 6.9 billion hours of traffic delays in 2014 compared to 6.6 billion in 2007 and 1.8 billion in 1982.”

So what does all of this have to do with clutter?

When people are spending more time commuting to jobs (that pay significantly lower wages than their boomer counterparts) to work more hours so that they can afford housing, what’s left to do at the end of the day – or even – what’s left to do in life? It seems that life is moving so fast (except when sitting in traffic) that enjoying it is getting more and more difficult. Instant gratification, though instant, isn’t as gratifying compared to the days when we had to wait just a little longer to get what we wanted. 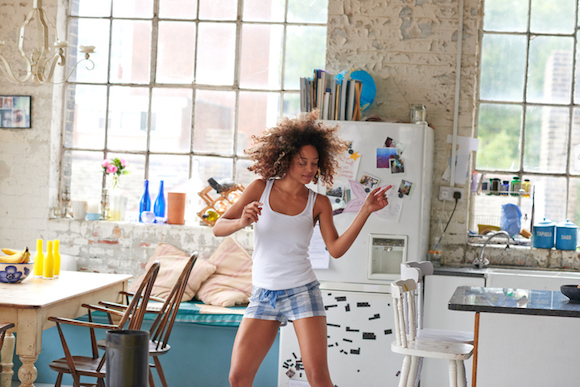 Enough With the Stuff

I have the advantage of remembering when things were slower. If I wanted new music, I had to traipse around my hometown trying to find the album. If it wasn’t in stock anywhere, well, tough. I had to wait until it was in stock to buy it. If I wanted to hear a song, I listened to the radio all day and recorded it onto a tape – there was no looking it up on YouTube. (I could, however, download clips of music videos, but it took 8 hours – I had to set up the download before I went to school and pray that it wouldn’t hit a glitch halfway through.)

Now, whatever I need is just a click away. Takeout? There’s an app for that. Mildew remover? Walking six blocks uphill to the store is hard, I’ll just have it delivered. Uh-oh, I can’t find my headphones! I will just put in an Amazon order to have more sent over.

When everything is at your fingertips and innovation is at its prime, it seems like millennials think that “stuff” can solve problems. Or, even if we don’t think that it can, at least it will make us feel good. Often, though, the things we buy don’t make us feel good –  at least, not without work.

For example: though it seemed like a good idea at the time, the treadmill that you bought hasn’t made you exercise more. And that juicer? The green juice that you swore up and down that you’d make every day was fun for about a week. It seems that things are abandoned just as quickly as they are acquired – and though they are abandoned in our minds, they still linger in our homes. Why? Because we spent our money on it – and we WILL use it, someday, when we have just a little bit more time in the day-to-day.

So what can we do?

Delay purchases. Try to wait just a bit longer before you buy something that you want. Whether it’s an hour or a week, the urge to consume often disappears once the initial discomfort goes away.

Do free/cheap stuff. Spending time with friends, taking a walk, reading, or journaling can be fulfilling without spending money or accumulating clutter. These things can also help you appreciate what you already have.

Plan a vacation. Not only will it help to decompress from the grind of work, a vacation is clutter free (as long as you’re mindful about what you bring back!)

Despite the bad rap that millennials get, we are on the right track. Though we may be materialistic, we are mindful of over-consumption and the issues that it causes.

We love technology, yet we continue to understand the value of human connection. We are innovators, yet we continue to embrace real-life interactions. The challenges that millennials experience will continue to shape our generation – as will our steady flow of unique and innovative solutions. 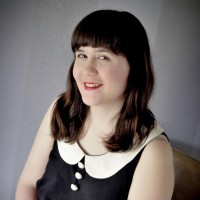 Stacy Erickson is a Professional Organizer and Child Development Specialist based in Seattle that works with local families to organize their homes in a way that promotes the maximum development of their child. Her company is Home Key Organization.
Website