It’s not unusual for professional organizers to hear from clients that they changed their lives. Sometimes it’s a small change, and other times, the sense of control that people get from reducing clutter and getting organized can inspire them to make bigger changes.

Getting organized can lead to better health, promotions at work, and a sense of peace at home. We asked some organizers how some of their clients’ lives have changed for the better after getting their lives in order. 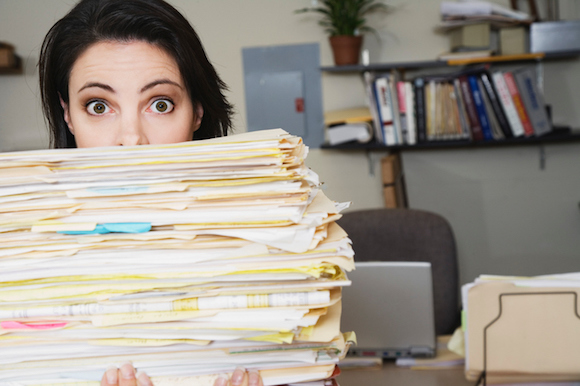 Anna Sicalides of Your Organizing Consultants told us about a client who hated her home and her job, and didn’t have a boyfriend, which she wanted. She hired Sicalides to help declutter in preparation for selling her house. They went through every closet, drawer and piece of paper in her three-bedroom home. She had clothes and paperwork from the 1970’s as well as her deceased mother’s belongings that she was holding onto out of guilt. She had wanted them when her mother died, but they didn’t fit into her current life. She also had terrible credit and was not paying her bills on time even though she had the funds to do so.

Through working with Sicalides, the client filled three small dumpsters, plus carloads of donations. They worked together to manage incoming mail, pay bills, and help her save over $100,000. She was so inspired by this process that she found a job she wanted, moved into a new sun-filled home, and reconnected with an old friend who became her boyfriend. 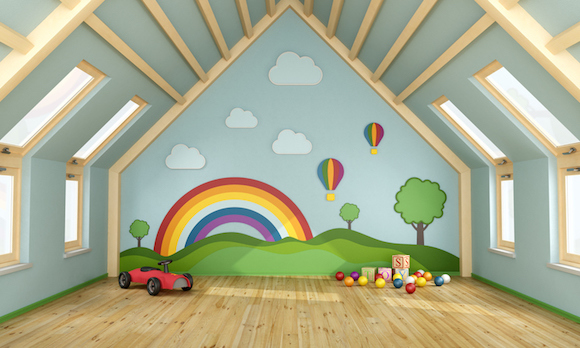 Making Room For What Matters

Seana Turner of The Seana Method worked with a client living in a three-bedroom condo with her husband and two children. After a period of extended unemployment and stress, her home had become overrun with clutter. While she had no disposable income, she was loved by the congregation of a large church, and when word of her need got out, she was inundated with donations that she had been unable to process.

Most of the backlog had been stashed in one of the bedrooms, necessitating the children to share a room rather than having rooms of their own. Turner worked with the client to sort through the piles, eventually freeing the bedroom for her daughter.

“The stress relief was palpable,” Turner says. “Not only did the children have space of their own, but the client and her husband were able to put the physical reminder of their difficult period behind them.” 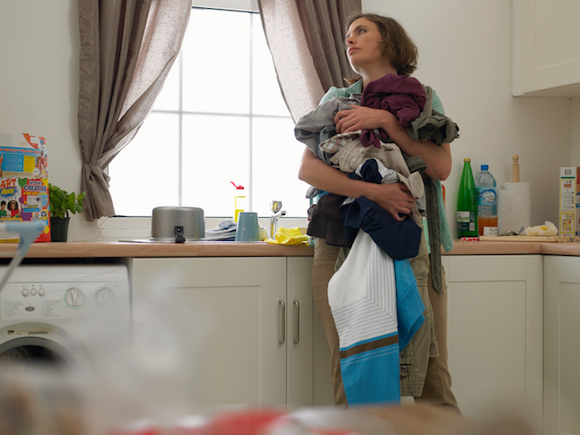 Leslie Gail of Declare Order recently worked with a client that had unexpectedly lost a spouse after a short time together.

“Their home and its contents were a reflection of the two of them,” Gail says. “It had been a few years since the death of the spouse, and the client was ready to make a change – sort of.”

They began sorting, organizing and donating items in the unfinished basement and then in the garage, spending two hours at a time together over a period of a months.

“After working together in these more neutral areas, the client was ready to tackle other areas of the home,” Gail says. “In addition, the client began to talk to a therapist to sort through complex feelings that were beyond my expertise as a professional organizer.”

Overcoming the emotional hurdle of organizing the kitchen, which was an important space for the client and her husband, and removing stacks of unused plates, cups and utensils to reflect life as a single person, was the final step in accepting and moving forward from the loss for this client.

Getting organized is often a process that is best tackled in a slow and steady way.

“I worked with a client who was chronically disorganized her whole life, and had begun hoarding in the last decade,” says Amy Trager. “After a couple years of steadily working towards her goal, she was able to live the way she always wanted to –– having guests over and relaxing in her own space.”

The Storage Unit That Wouldn’t Go Away

Jamie Martin of Destination Organization worked with a client that used a storage unit during a difficult divorce. The divorce had been final for over a year and she hadn’t emptied the unit because her house was tiny and she couldn’t figure out where to start. With Martin’s help, she was able to reach her goal of closing the unit by the start of summer. Martin says that the process seemed to lighten her mood and allowed her to put the past behind her. 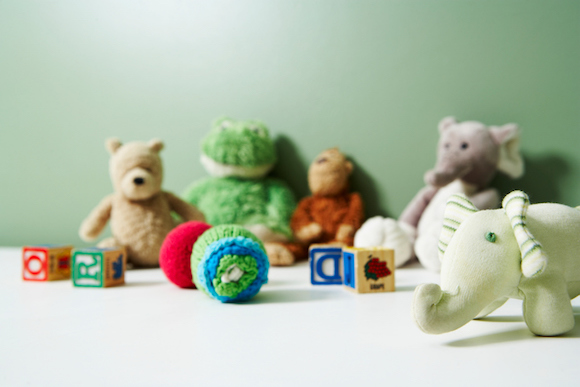 Joni Weiss and Kitt Fife of Practically Perfect worked with a client who was a single mother and badly wanted to clear out the excessive amount of baby gear, clothing and toys that she and her son had collected––but they both were quite attached and sentimental about the things.

“Living in a studio apartment and being his sole provider made it difficult [for her] to find time to sort through and edit their belongings,” Fife says. And when she did find a moment to begin, he would protest.”

The Practically Perfect team was able to assist in clearing many of their belongings while she spent time with her son outside the home. Prior to hiring professional organizers, this mother was accustomed to doing almost everything on her own.

Another Practically Perfect client was a mother who was getting settled into a new apartment after a separation. She was working, going to school, and caring for two very young children. She didn’t have clutter or many belongings at all. With her schedule and responsibilities, she didn’t have time or energy to unpack her boxes, invent storage solutions or make their new house feel like a home.

“We assembled furniture, installed light fixtures, unpacked boxes and offered her the moral support that she needed to settle into her new space and life,” Weiss says. 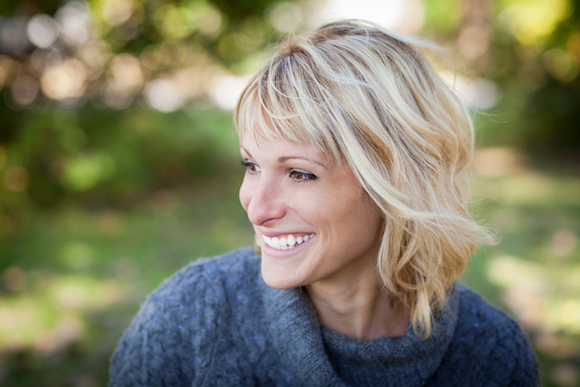 Each of these stories is an example of a time in each individual’s life where asking for outside help enabled them to solve an organization problem that was blocking them from fully enjoying their present lives. If you are feeling “stuck” and need help decluttering or organizing, you may want to think about getting help from a friend, a life coach, a therapist, or a professional organizer. You can find professional organizers in your area with a simple search on the National Association for Professional Organizers website.