Fed up with the seemingly endless winters, Twin Cities, Minnesota native Suzie Jacenko and her family picked up and moved to sunny Florida in June 2015.

“I lived in Fort Myers, FL, for a short period back in college and fell in love with the warm weather and have wanted to move south ever since,” Jacenko said.

Her husband found a new job in Florida and their son is attending the University of Central Florida, so the sunshine state has been a good fit for her family.

“Living where you’re comfortable, temperature-wise, can be important to one’s quality of life,” Jacenko said. “My mood has changed drastically. I’ve never been happier. “ 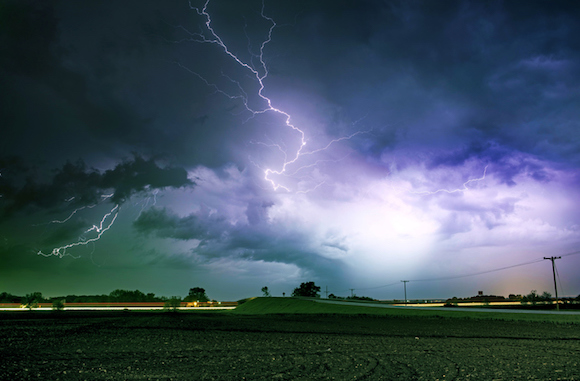 Jacenko said she suffered from from Seasonal Affective Disorder.

“There were times in Minnesota when I worked from home and just did not leave the house unless absolutely necessary,” Jacenko said.

Sure, Florida summers are hot and humid and thunderstorms can develop quickly — Florida is known as the “lightning capital of the world”—but Jacenko said for her, it still easily beats Minnesota’s frigid temperatures, blizzards and back-breaking shoveling.

“I never want to do that again,” she said.

Apparently, Jacenko isn’t the only one who has made a move due to the climate.

In a national survey, SpareFoot found that about 1 out of 10 people said that the weather was a reason that they decided to move.

Sunny Los Angeles came in second place with 12 percent of people, who said they had moved because of the weather. Sweltering Dallas (9%) and cold winter cities New York (9%) and Chicago (8%) fall to the bottom of the list, where apparently better weather isn’t a common reason people decide to move to those places. 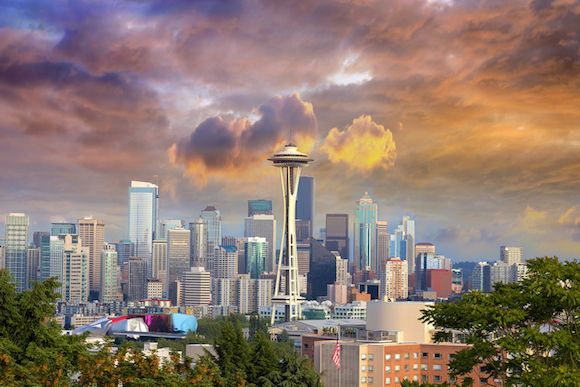 “Moving because of weather and climate alone may seem frivolous, but the truth is, both can take a psychological and physical toll on our bodies,” said Tiffany Means, a meteorologist & About.com weather expert.

“For some people, a stretch of sunless days triggers anxiety and depression — a condition known as Seasonal Affective Disorder,” Means said.

“The light does have an effect on people’s moods,” said Tom Linde, a behaviorist in primary care at GroupHealth Cooperative in Seattle.

“Here in Seattle, it’s darker for longer and people stay inside more, which means they have less physical activity and they’re not interacting and not getting positive stimulation. That includes being with people, playing on a soccer league, going for a hike or a picnic. So those factors are going to diminish mood probably more than the sunlight itself.”

Linde said the weather is a catalyst.

“If you like the sunshine, you get out in it. You’re moving your body and seeing people,” he said. However, even in colder-weather climates, you can ski or join a book club – “things that keep you stimulated. But a lot of people fall into getting ruminative and that makes them depressed.” 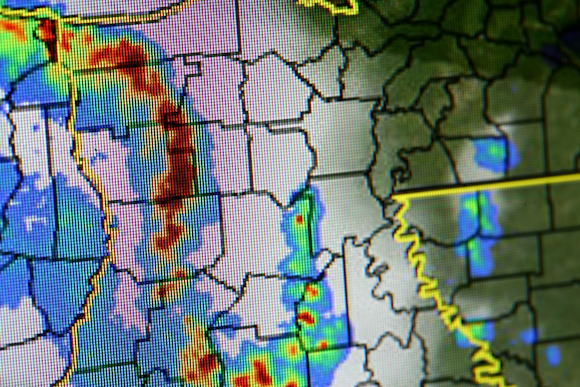 When Weather Takes a Toll

Means said some people aren’t up for the “stress of sparring with Mother Nature’s bouts of severe weather, especially if they’ve been displaced by destructive tornadoes, hurricanes or floods before. And then, sometimes, the weather literally hurts,” she added.

“Cold stiffens joints for arthritis sufferers. Frequent storms can pain those suffering from chronic sinus headaches and migraines. Even our age affects how we cope with heat and cold. As we age, our tolerance for both lessens.” 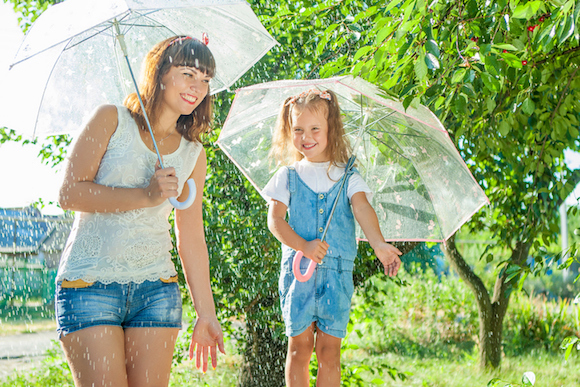 What Is Your Weather Personality?

It’s a matter of both personal comfort and people’s “weather personality,”

“However, if you have a bit of weather geek in you and enjoy the occasional record winter storm, you’re more likely to enjoy an extreme climate, or one that allows you to experience all four seasons,” Means said. 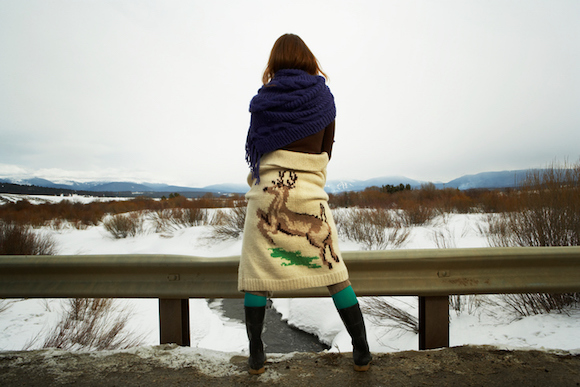 “I think there’s some truth to the theory that we adapt to those climates we’ve lived in the longest,” Means said.

However, she believes that how easily, or not, we acclimate to a different climate depends on whether our relationship with weather and climate has to do more with personal comfort or enjoyment of the weather itself.

“For example, just because you grew up in upstate New York and know how to survive a blizzard better than most, doesn’t mean you wouldn’t necessarily adjust well to a SoCal climate,” she said.

If you’re considering breaking up with your current climate, pinpoint what about it is a deal-breaker, Means suggested. Are the summers too hot and humid? The winters too cold and snowy? Then use climate maps to look at the average monthly temperatures, average monthly precipitation (rain and snow), hours of sunshine; and choose somewhere that lacks those deal-breaker climate conditions.

“If you have the opportunity to try out a prospective new climate by vacationing there for a week or two, that’s even better,” Means said.