Craigslist is the ultimate fulfillment of the belief that “One man’s trash is another man’s treasure.”

I’ll admit it: I am a total Craigslist junkie. Even though my husband would prefer that I either store stuff so he doesn’t have to look at it, or send it to a worthy charity, it stacks up in my office as I lovingly photograph each piece and write post clever ads on the classifieds site. I’ll list it, then relist it, then relist it again until I get a live one!

I get the most bizarre thrill out of having someone come and take an old item off my hands and give me cash. Most of the people I have “met” via Craigslist have been really, really nice, and I have often thrown in a little something extra for their time. I am also quite good at the upsell. Oh, you like that Lego set? What about this one?

But you have to admit there’s something a little weird about having a stranger come pick up your stuff. That’s why it’s important to meet these strangers in a safe public place or at your office, or at the very least, make sure someone you know is at home if they do come by.

We thought we’d seek some Craigslist stories that anyone who’s had a quirky encounter can relate to. Enjoy! 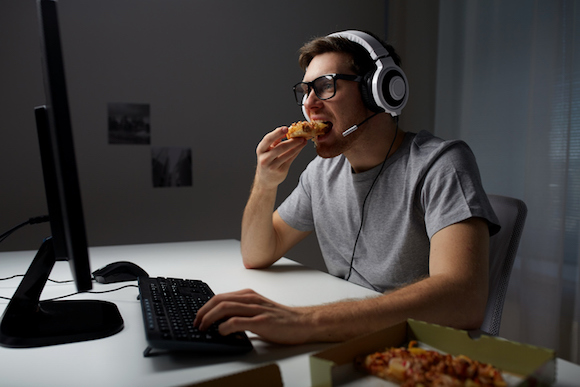 Maybe You Should Try Tinder (Part 1)

I went to pick up a Craigslist purchase of Guitar Hero games on a work lunch break. The seller seemed nice enough on the phone, and when I got there I expected to just hand her cash and be on my way. Instead, she seemed to like the fact I had a job and hollered up the stairs to wake up her unemployed son. As I waited on the front steps, she dragged him out of bed – keep in mind, it’s almost 1 p.m. — and said that because I’m buying his Guitar Hero games, he and I have a lot in common and should grab a coffee. I told her I had to run back to work. Since she had my phone number, I was terrified she was going to make her son call me and ask me out.
-Sharon Rosenblatt; New Haven, CT

Maybe You Should Try Tinder (Part 2)

After separating from my husband, I listed a series of items for sale on Craigslist (washer, dryer, deep freeze) and because I like to think I’m funny, created humorous ads to accompany them. In the ads I referenced my ex-husband or the divorce as a point of humor. That’s when I started getting texts from single guys who wanted to know if I was interested in going out, based on my ad for a washer! Good news is the washer (Title: Sh*tty Washer for Sale) and the deep freeze (Title: Six man deep, deep freeze) sold within a day for full asking price. Bad news (well, for the guys) is that I didn’t go out with any of them.
-Amber Price; Phoenix, AZ 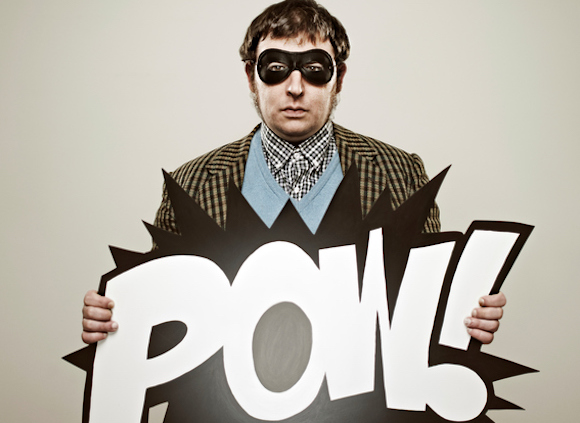 I had listed an adult Batman suit, and this weird guy showed up at my house. I made sure my husband was home before I opened the door and then invited him in to see it. He asked if he could try it on, which freaked me out a little bit. With visions of him taking off his clothes to try on the costume going through my head, I said, “Sure.” He ended up putting it on over his clothes, checking himself out at all angles in our big entryway mirror and enthusiastically announcing “I’ll take it!” I will admit I definitely was curious what event he wore it to or what his intention was for buying his own personal Batman costume!
-Jen Davis; Issaquah, WA

I had a “Rebecca” American Girl doll and a bunch of outfits, one of which was the original outfit that came with Rebecca. I sold the doll within an hour. She had been changed out of her original outfit and was wearing something else. The same day another woman drove three hours just for the original Rebecca outfit, with no interest in the other outfits. She gave me a story that she lost her job and was a single mom so I felt for her, and I sold it for practically nothing. It was only a doll outfit, after all! It did seem strange though that she came so far so I looked it up online. Little did I know that the Rebecca doll IN HER ORIGINAL OUTFIT is a collector’s item and worth many multiples of what I sold it for. The woman who drove three hours was clearly a collector! The lesson: make some comparisons of your product and price BEFORE you post your ad.
-Jennifer Kuri; Los Angeles, CA 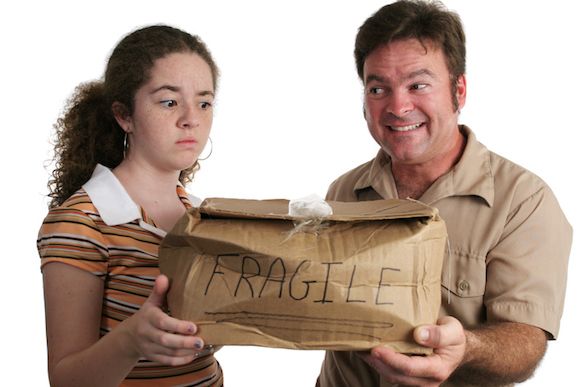 I was purging baby toys and was listing those that were still in good condition and didn’t hold any special memories. I got a call almost immediately from someone who wanted to buy a rattle set that I had listed for $10 – probably more than it was worth. When she told me that she lived an hour away, I tried to talk her out of the trip. She would have spent far more in gas coming to buy it than she would have spent buying a similar item brand new at a store. She insisted and came to visit me with her baby. Maybe she was just lonely!
-  Bonnie Allen; Portland, OR

I was selling my husband’s Bose subwoofer, for really, really cheap, and this one guy wanted it so badly. So I told the guy it was his, and then he was like “Wait! I don’t live anywhere near you. Can you please hold it for me?” So I stored it for a few weeks, and one day when we were heading to meet some friends somewhat close to him, I set up a meeting place. We were having my car serviced so we were in an Uber, and yes, I schlepped the subwoofer in the Uber. When I opened the trunk, he was like, “Uh… that’s not the one I want.  Sorry, never mind.”  What a waste of time and effort! I walked into the big box store whose parking lot we met in, asked if they could recycle it and they did.
-Mari Mueller; Menlo Park, CA 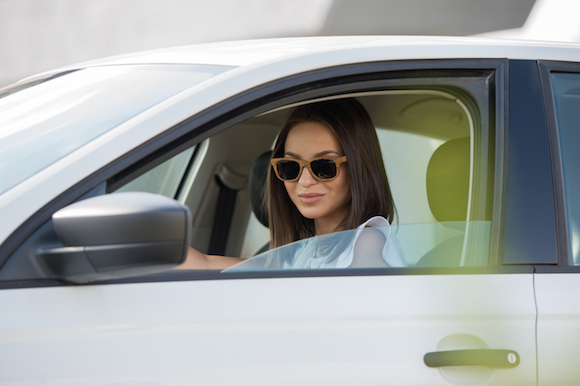 A Bargainer, Through and Through

We were renovating our living room and decided to sell off the decorations that were in the old Southwest theme and go with a new style. I posted everything on Craigslist to see if we could make a few bucks back. I had one women who was interested in a number of items to redecorate her place. We spent a good hour talking over prices and looking at the different pieces. She said she was bargain hunting since she was on a budget and could only buy a few items. When we finally struck a deal, I helped her carry the stuff to her car and saw why she was on a budget. Apparently she had blown it on the brand new Mercedes she was driving around in. Seemed a stark contrast to not buying the $10 lamps that she liked so much.
-Tom Potash; New York

And Here’s One Craigslist Win

When I bought my first home 10 years ago, there was an old washer and dryer set in the basement so I decided to buy a new one and sell the old one on Craigslist. The first guy who responded sounded nice, and since his dad’s machine had just died, he said he’d come over the next day. The guy was a firefighter from a neighboring town and told me he would not leave until I knew basic things about my new house, such as how to shut off the gas. He spent an hour going through it all with me, and at the end I refused to let him pay me because he gave me such a great education on homeownership. We both thought we got a great deal
-Paige Arnof-Fenn; Cambridge, MA