As Baby Boomers collectively clean out their storage spaces, garages, attics and basements, they tend to uncover what they consider “priceless treasures” and collectibles. Unfortunately for those who “invested” in Lladro statues, Avon decanters, Franklin Mint pieces and the like, the market is often too saturated for them to unload their collections.

But that’s not to say that there might not be some diamonds hiding among the coal. Tasked with figuring out what items still have value? We turned to some experts to find out what individual pieces might be strong enough to warrant a look on eBay. 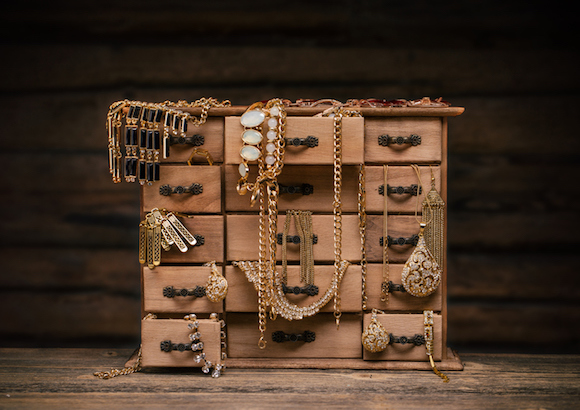 Your grandma likely has a jewelry box crammed with odds and ends, including many Trifari pins, a line that surged in popularity with Baby Boomers in the ‘50s and ‘60s because of its affordable price point. While the pieces themselves are common, one line in particular is rare — Jelly Belly animal pins from the ‘40s, says writer and collector Carrie Aulenbacher.

“They might look a bit dated, with a Lucite ‘pearl’ middle, but can be worth hundreds of dollars,” Aulenbacher said.

As you flip through your vinyl, hoping to find that Beatles or Boston original, don’t overlook comedy records. “I keep an eye out for artists like Rusty Warren or Homer and Jethro, which can end up selling in the $50 to $100 range, depending on condition,” Aulenbacher said. Another tip she shared as you evaluate your discs: Columbia Records changed its label over the years, so she suggests looking for the “red 6-eye” that signifies older releases.

For example, she says that while the album “The Fabulous Johnny Cash” is very common, finding one with a 6-eye label shows it’s the 1958 version, which makes it more valuable.

Pokémon Go might be the rage today, but a cache of old, outdated video game systems could be worth something, says New York City-based art and antiques appraiser Charles Snider.

“While antiques are traditionally defined as something more than 100 years old, ‘antique’ home video game consoles are those that were introduced during the youth of today’s Baby Boomers and Gen Xers.” He recommends keeping your eyes out for Atari consoles and Commodore 64 computers and their related computer games.

Hummel, Precious Moments and other figurines

With any item marketed as a “collectible” that was supposed escalate in value, you’re going to run into the same problem, explains Mike Mouret of Nashville Coin & Currency, Inc. “In cases when 1,000 ‘limited edition’ items were produced to be sold to collectors, all 1,000 pieces survive in pristine condition. Because of supply and demand, today there are more sellers than buyers, which drops the market value,” Mouret said. Evaluating your collection can lead to some hidden gems. For example, the common Hummel figure, “Globetrotter” generally sells for about $22 and was originally priced at $35. However, in 2010, the Hummel Collectors Club produced an exclusive edition of this popular piece, only available to club members, which now sells for $150 to $200, says Marsha Dixey, production manager at Heritage Auctions. 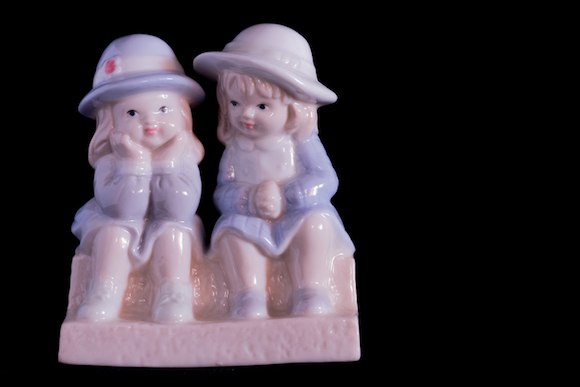 Keep your eyes open for any pieces from collectors’ clubs. “These companies consistently retired the molds for some pieces, creating a secondary market of buyers who seek them today,” Dixey said. You might assume that the older the piece the more valuable it is, but that’s not necessarily the case. Find items in your collection that were produced from 1986 to 1992, which are the same ones that a 40-something might remember from childhood and seek at top dollar, Dixey says. “The old adage that ‘every 30 years a new collector is born,’ is true,” Dixey said.

Often the punchline to a joke, Beanie Babies do still have a few collectors for the harder-to-find pieces, Dixey says. For example, a 1997 Limited Princess Diana Beanie has sold for $50,000.

Finding a comic book worth big bucks is no laughing matter.

“Even comic books from the last 20 years are becoming more collectible, with some jumping from being valued at just a few dollars five years ago to $50 to $100 today,” said Vincent Zurzolo, co-founder and owner of Metropolis Comics.

Mouret says to keep an eye out for coins where an error made when the item was originally issued, which is subsequently reissued with the error fixed. Those “mistakes” can be worth big bucks. 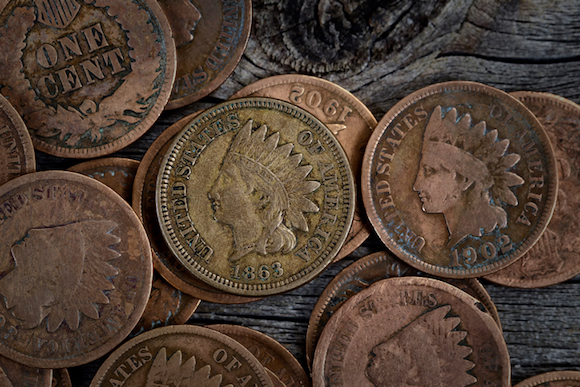 Millions of U.S. Mint “proof sets” are made every year, and they normally sell for less than $10. But several hundred sets from 1990 were accidentally produced containing a Lincoln Cent that does not exhibit the proper “S” mintmark (for San Francisco). Today, 25 years later, the regular set sells for around $5, but the missing-S “mistake” set sells for several thousand dollars, Mouret says.