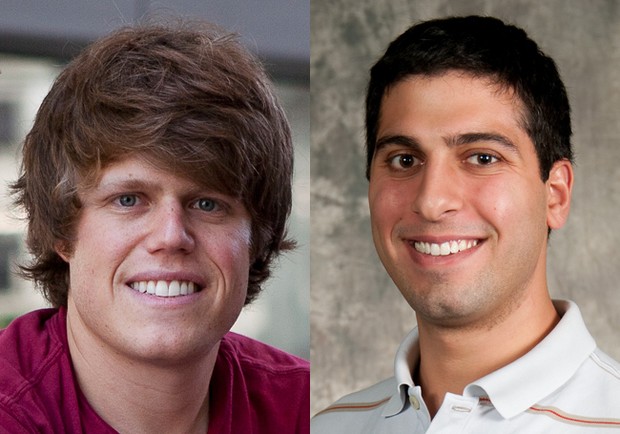 SpareFoot Founder/CEO Chuck Gordon and Co-Founder/COO Mario Feghali, better known as Chario, are being honored in Forbes 30 Under 30.

They made the esteemed list in the real estate category. They also allegedly appear in the current print edition of Forbes Magazine, but we haven’t seen it in person yet. This national recognition has garnered nice local media attention in some awesome Austin publications.

There’s a lot going on in the world of SpareFoot these days. Here’s what’s new with us:

We have huge plans to continue ramping up in 2012, and much more fun in store. Stay tuned! 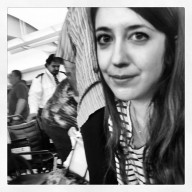 Rachel does marketing at SpareFoot. Her favorite movie is The Big Lebowski, favorite color is black, favorite food is cheese, and favorite band is the Pixies. She aspires to make self-storage fun and to make her dog and cat cuddle each other.