We’re proud to share that SpareFoot won first place at the 2017 Austin Startup Games on at Fair Market in East Austin. This is the fourth time we have prevailed –– we had a three year winning streak from 2013 to 2015 and then came in second last year to uShip. 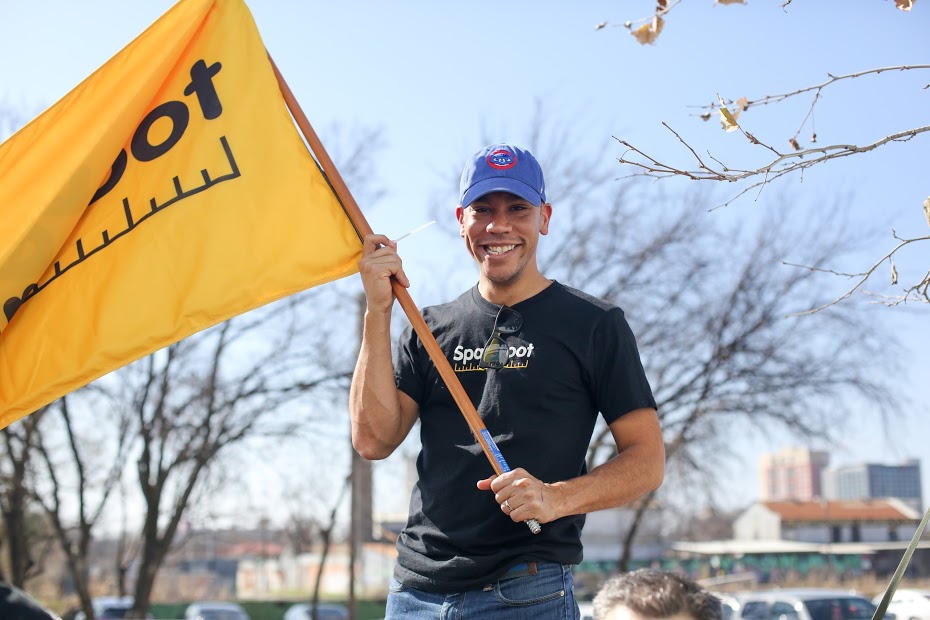 This year, we won first place, donating $20,000 to Kure It. OutboundEngine earned second, donating $10,000 to SAFE Alliance, and Modernize scored third place donating to $6,500 to GirlStart. All other teams donated $1,500 to their nonprofits of choice. This year’s games marked the biggest year yet, with the largest number of teams competing and 1,200 people in attendance.

Kure It, raises money for research into kidney cancer and other “underfunded” cancers. To date, we have raised over $90,000 for the nonprofit organization. 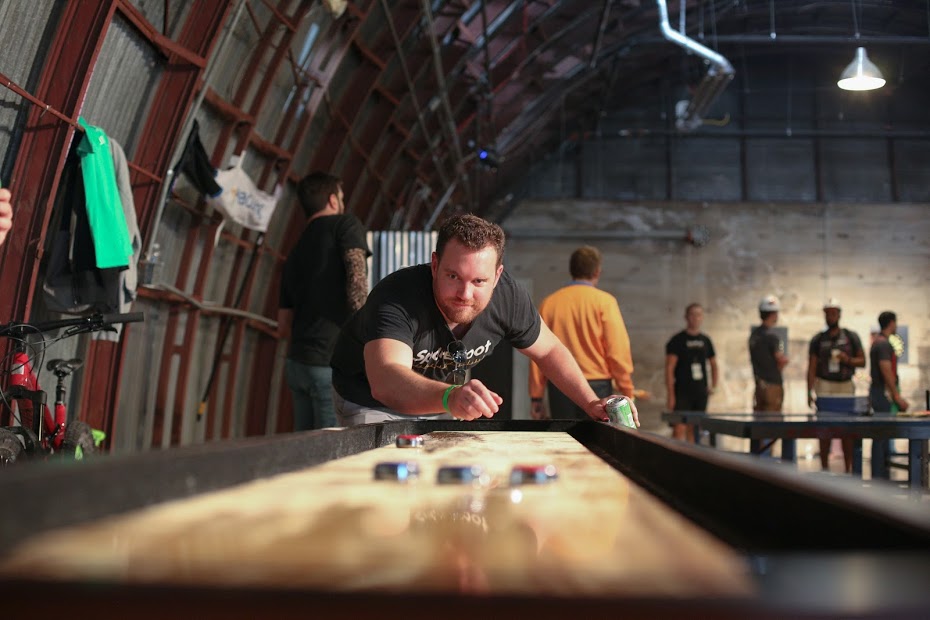 This year, we started practicing early and often, and our commitment paid off with gold medals in Flip Cup, Foosball, Mario Kart, Pop-A-Shot and Shuffleboard. We earned bronze medals in Ping Pong and Trivia. Our overall point total was 27, and we won by 11 points.

Mario Feghali, co-founder of SpareFoot, said his family and friends have been hit hard by cancer. The startup competition gives SpareFoot “a chance to help prevent others from losing a loved one to cancer,” he said. 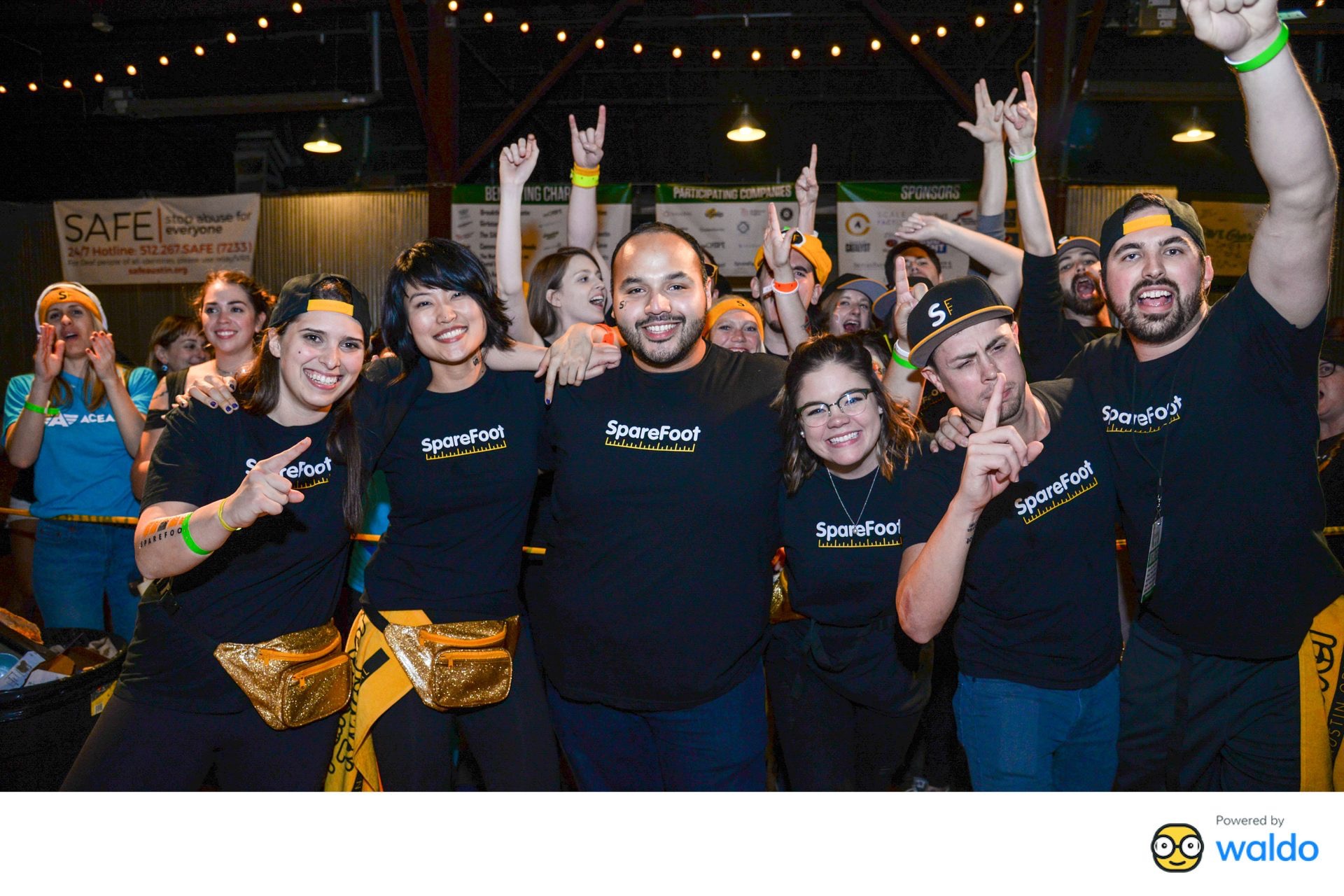 “We each have personal reasons for why we play, but I love that we can do this at SpareFoot as a team, competing for a chance to impact the lives of those who need our support,” Feghali added. “We’re all honored to be able to donate to Kure It for the fourth time.”

“It’s no secret that 2016 was a year of loss and transition for Kure It,” said Kure It director Kristen Rhynerson. “Our founder, beloved leader, and guiding post, Barry Hoeven, passed away from his 18 year battle with kidney cancer in June.”

“Your support and dedication to the Startup Games is like nothing I have ever seen,” she continued. “While the games are full of fun, shenanigans, intensity and healthy competition –– we are honored by your commitment to fund research, find hope, and save lives.”