Professional organizers routinely enter client homes where the job ahead is abundantly clear: Some are hopelessly cluttered, others chaotic, and a special few resemble a minefield more than a personal residence.

But you want to know what really messes with an organizer’s mind?

“I was referred to this high-end art collector, they had housekeepers and nannies, and when I walked in, their place was immaculate,” he says. “I didn’t want to say to the client, ‘What do you need me for?’ so I said, ‘Well, what can we work on?’”

He didn’t have to wait long for the answer.

“Once we started going through drawers and cabinets and files, it was very easy to see the problem,” he recalls. “I saw everything you could imagine that you could hide behind a door.”

Weeks later, Klosky, who has transformed his own experience with Obsessive-Compulsive Disorder (OCD) into a thriving business, had his client’s cabinets in line with their Downton Abbey façade.

“Organized,” he chuckles, “but not OCD organized.” 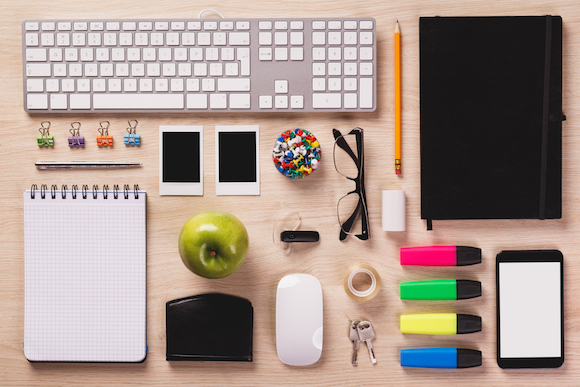 The Difference Between Being OCD and OCPD

While we tend to randomly label neat freaks as OCD, most fall well short of the clinical definition, according to Dr. Jonathan Abramowitz, clinical psychologist and professor/associate chair of the Department of Psychology and Neuroscience at the University of North Carolina at Chapel Hill.

“There is a tendency for people to use the term OCD in a colloquial way that kind of misrepresents the clinical syndrome; if you’re a neat freak, you’re OCD. But actually, OCD is usually not about that. What people are describing is more what’s called Obsessive Compulsive Personality Disorder (OCPD), which is very different from OCD,” he says.

“When a person says, ‘I like to keep my house neat and that’s the way I like it and you’re not going to do anything about it and it’s my way or the highway,’ that’s more OCPD,” Abramowitz explains.

With OCD, the person is doing things that they don’t want to be doing: “‘I wish I didn’t have to wash my hands so much or check everything all the time, but I’m afraid if I don’t, someone is going to die or I’m going to get really sick.’”

In fact, the immaculate housekeeper is far more likely to be OCPD than OCD.

“A lot of people with OCD hide it very well; looking around their home, you would never know,” says Dr. Abramowitz. “OCPD is a little more difficult to hide. Those are the people who will say, ‘Oh, you’ve got to take off your shoes before you come in the house’ or ‘You’re not allowed to sit on my couch; it’s just for show.’” 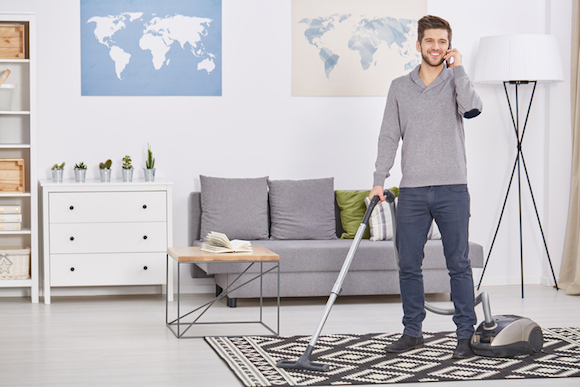 Too Organized For One’s Own Good?

As much as we all strive toward organization, can a person possibly be too organized for their own good? Dr. Abramowitz didn’t hesitate.

“Oh, sure, you can get caught in the process of organizing to the detriment of the outcome,” Dr. Abramowitz insists. “I like to say that ‘perfect is the enemy of good;’ you can try too hard to make things absolutely perfect, and in doing so, the whole idea of why you wanted to be organized in the first place is lost. But if that’s a disorder, I would classify that more as Obsessive-Compulsive Personality Disorder than OCD.”

But Klosky’s OCD gives him a slightly different take of the question. 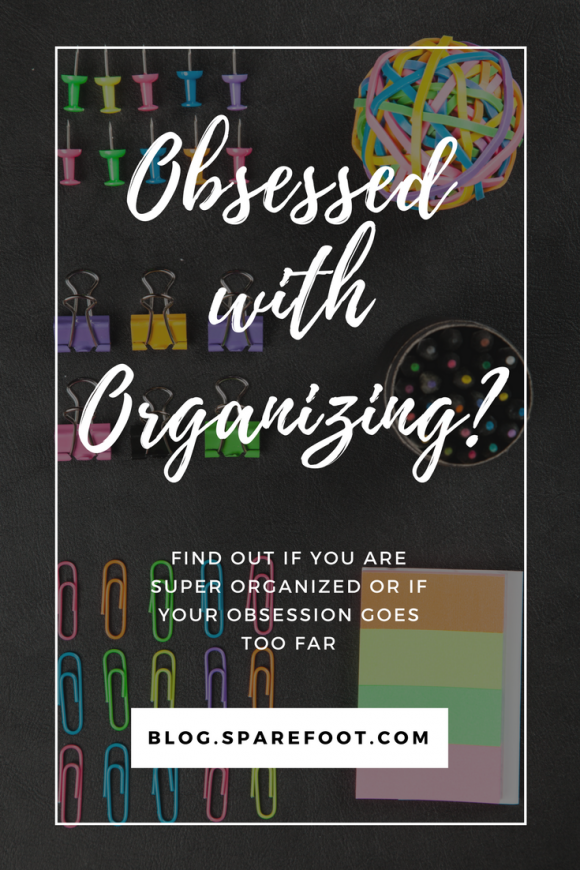 Even The Over Organized Need Help

Why would a neatnik have need for professional organizing help?

Linda Samuels of Oh, So Organized!, a New York-based professional organizer, has witnessed these five scenarios during her 24-year career: