Some people dream about moving to Hawaii with its beautiful beaches, tropical flowers everywhere and weather so warm you can comfortably play in the ocean in January. Some people actually do it.

But how do you make such a move happen? And will it be as good as you think? 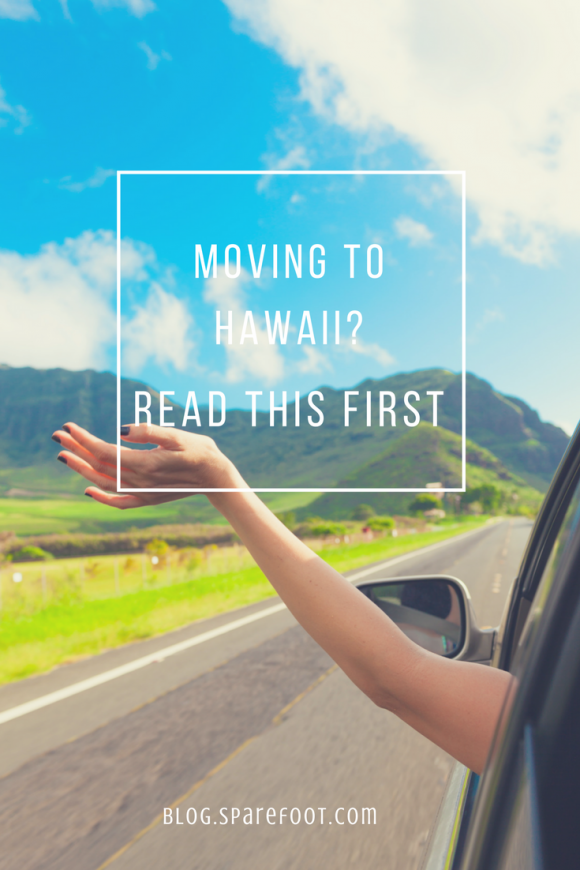 If you are moving with pets, read up on that first because it requires action months ahead of your moving date. Hawaii, which is rabies-free, has strict animal quarantine requirements. Animals that don’t meet the vaccinating schedule and other requirements are quarantined for 120 days upon arrival. 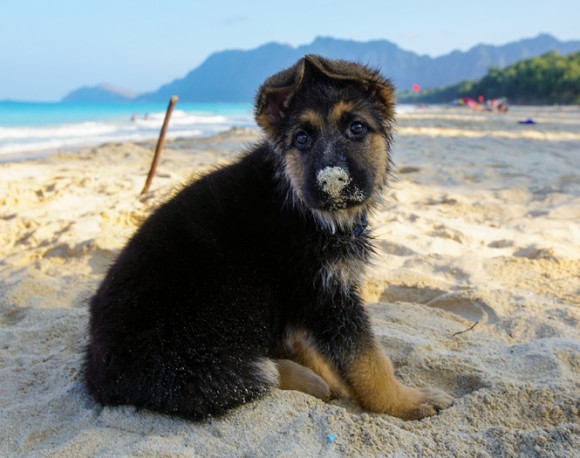 2. It’s Going to Cost You to Get to Hawaii

There are different ways to handle shipping all your goods overseas to Hawaii. On the higher end, when Helen Baratta and her husband moved to the islands earlier this year, they took bids and hired a national carrier to move them.

“It was less expensive to ship than to buy everything new, or used, in Hawaii,” she says. “It took 30 days for our shipping container to travel from Pittsburgh by truck, then train, then ship to Kona, Hawaii. They did a phenomenal job from start to finish.”

On the lower end, when Denise Laitinen moved to Hawaii as a young woman she brought just 47 boxes with her, all of which fit onto one shipping pallet.

Sonia Martinez hired movers to pack a 20-foot shipping container when she moved to Hawaii from Miami. In retrospect, she says, she should have only brought her family heirlooms and left the rest. 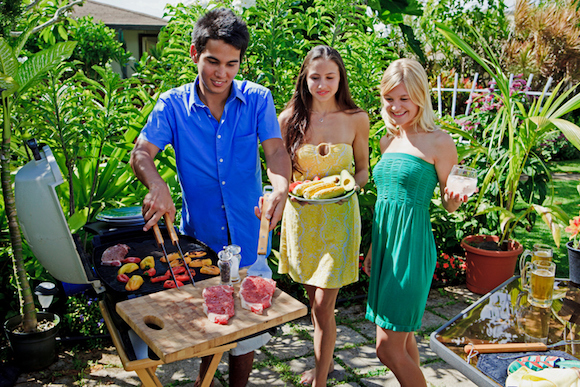 3. It’s More Affordable Than You Think to Live in Hawaii

The cost of living is high in Hawaii, but it’s all about comparing prices, says Marie Niosco, who moved to Oahu from San Francisco. “Grocery stores send out sale ads each week,” she says, “so I make a list of what I need and only buy on sale. Same with lodging – if you’re willing to sacrifice a little and drive a bit, you can find some good deals on rentals or even purchase your own home.”

Baratta agrees that it’s more affordable than some think. “Our utilities are less here than they were in Pittsburgh,” she says, “because we do not have air conditioning or a furnace to burn up energy. And we discovered the farmers markets on Wednesdays and Saturdays to stock up on produce, meats, cheeses and eggs. A weekly trip to Costco, Walmart and Target provides the rest of our needs. Gas is significantly less expensive at Costco.”

4. You Can Bring Your Car

Shipping a car from the U.S. West Coast to Hawaii costs about a $1,000 to $2,000, and it’s more from the rest of the country (consider saving by driving the car to the West Coast). Think about the value of your car when determining whether you should ship it or sell it and buy a new one in Hawaii.

5. Finding a Job Won’t Be Easy

Though it worked out well for him and his wife, Rodrigo Romo, who moved from Phoenix, notes the Hawaii job market is rough.

“If I were to do it again knowing what I know now,” he says, “I’m not sure I’d come here without having secured jobs first.”

Laitinen agrees. “When you’re new to the island, employers and landlords don’t know if you will stay, so they are not as willing to take a chance on you.”

Samania Akmal says because it was so challenging to find a job on the Big Island, she created her own, opening an Indian restaurant in Hilo called Akmal’s.

“I have to ship almost everything here for my business,” she says.

Baratta works from home, from 6 a.m. to 3 p.m. (which is noon to 9 pm EST) for a mainland employer and her husband is interviewing for jobs so the couple will have health insurance.

“Hawaii requires employers to provide health insurance if they work 20 or more hours,” she explains. “Some employers limit their employees to working 19 hours. Others provide insurance only for the employee at 20 hours, and require you work full time to cover your spouse and family.”

6. You’ll Feel Disconnected From the Mainland

K.T. Cannon-Eger says one of the hardest things about living in Hawaii is “how far we are from everything else!”

She says it’s hard when someone on the mainland is sick, getting married or having a baby. 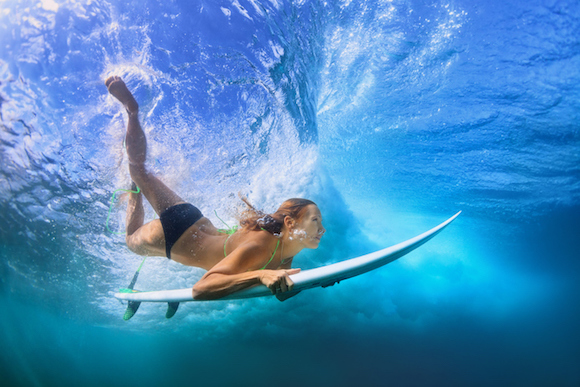 7. It Takes Some Getting Used to, But It’s Worth Totally Worth It

Akmal agrees about one downside being so far away from everyplace else and adds mosquitos, cockroaches and, on the Big Island where she lives, very noisy coqui frogs.

“You have to memorize a bush or a tree, instead of a house or a building, to find your way. I used to get lost all the time. It’s a bit overwhelming in the beginning to memorize the Hawaiian street names, but nowadays there’s Google Maps. Everything takes forever here, but people are lovely and care more. And there’s beaches, hiking and camping,” Akmal says,

Romo says he, too, was surprised at how nice the people are:

“And how relaxed and simple the lifestyle is. It’s certainly a different lifestyle. A lot less materialistic.”

Niosco says she moved to Hawaii not knowing anyone but found people very kind and friendly.

“When I got sick with chicken pox and was confined in my apartment for two weeks,” she says, “people from work and the apartment building left food and water at my door.” 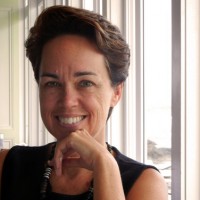