What’s the quickest, easiest way to put your rundown palace in order?

Simple: Round up your young princes and princesses and turn home organization into a game.

The truth is that it is never too soon to start teach your kids the importance of tidying up. However, if you make cleaning up seem like a chore you might have a harder time accomplishing your goal. Instead make organization a fun game with rules and rewards to make it competitive. That way your kids will eagerly learn the good habits of how to keep a clean house.

Whether you are a kid between the ages of 8 and 80, making home chores fun is the name of this game. 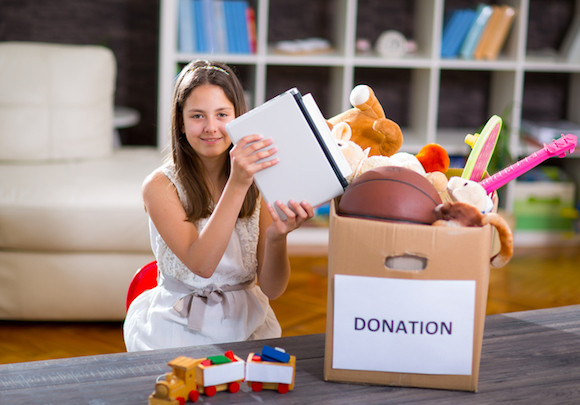 Alli March, a self-described recovering clutterbug, blogger and printables entrepreneur at Scattered Squirrel, let her imagination fly as she and her husband invented ways to make home chores fun while instilling healthy lifetime organizing habits into their two sons. Her secret: keep the incentives in perspective.

“We don’t often give rewards, but for larger tasks or projects like organizing their rooms or sorting toys, we’ll do something fun like bake cookies or have a family game night or movie night,” she says. “We often pick activities where we are doing something with them, to help reinforce that when everyone pitches in, we have more time for the fun things.”

Since their oldest son is a neatnik, March typically simply challenges him with a timer. But their youngest son, who is more of a sentimental collector, requires a different approach.

“We plan decluttering sessions weeks in advance, and for a couple of weeks before, we allow him to not pick up his toys each night,” she explains. “When we go in to do the declutter, we agree that everything that is not put away at that moment is a ‘keep’ item.”

March found the he is okay letting go of items he hasn’t played with for weeks. 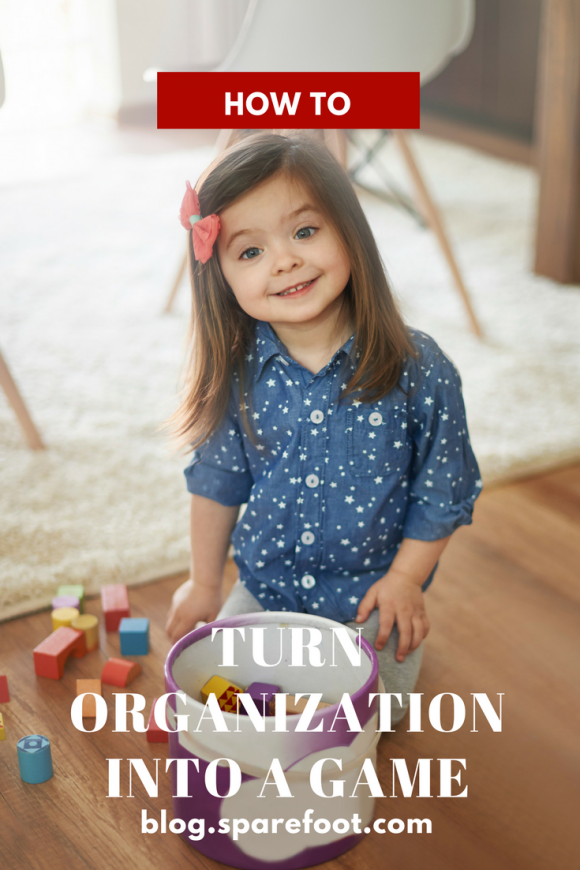 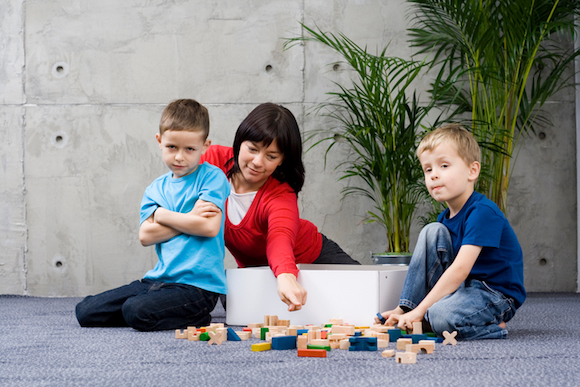