We get “addicted” to lots of things from the good – exercise – to the bad – a nightly dish of ice cream (and worse of course).

But can you really get addicted to moving?

For those of us who dread the idea of purging, organizing and all the hassle that goes along with moving, it’s hard to imagine wanting to move too often.

Turns out there are plenty of people who love to move. 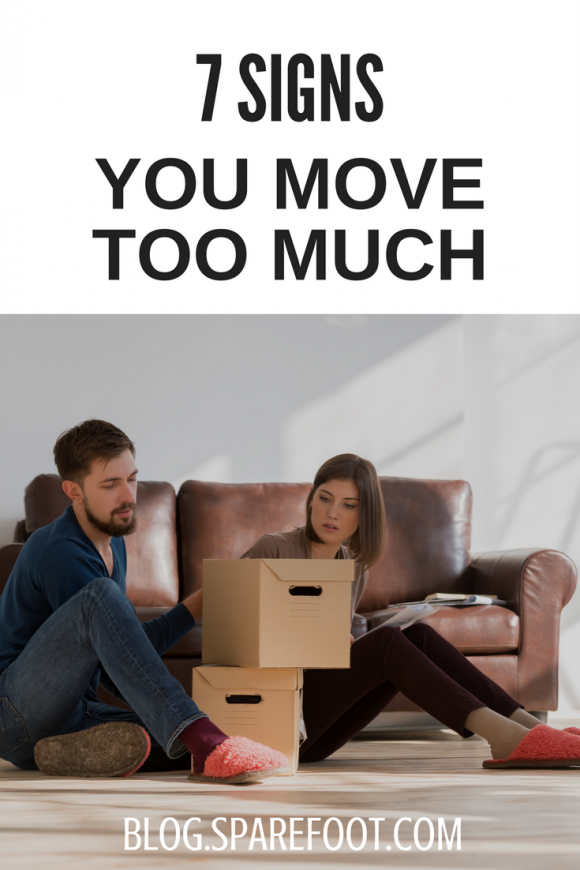 If you’re one of them and moving has become the norm, you might recognize yourself in these signs:

And, you might wonder if it’s good or bad. Here are the experiences of three frequent movers: 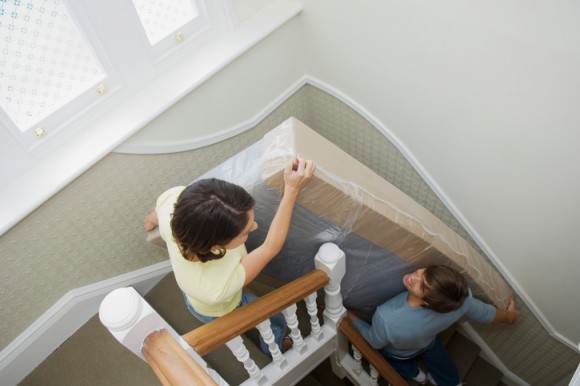 Turning Constant Relocation Into a Career

Due to multiple moves for her husband’s job with UPS, Annette Reyman’s three children, ranging in age from four to 18, have attended schools in New York, Chicago, Florida, Seattle, New Jersey and Pennsylvania.

In fact, it was her son who suggested they move to avoid a closet cleanup, and at the time Reyman worried that instead of learning life management skills her son was starting to rely on the expectation of moving to provide a solution for avoiding common tasks.

However, for the past 10 years, they have been more settled, and life has become more “normal.” But, she learned so much from her many moves that she joined the relocation service industry as owner of “All Right Moves.”

She feels confident that her children learned to be more adaptable along the way and enjoys sharing those lessons with others as a professional organizer.

Following in his Childhood Footsteps – For a While

Lior Krolewicz, founder and CEO of Yael Consulting, had lived in nine homes in both Israel and the United States by the time he was 13 years old. You might say that became addicting: Since he left his home at age 18, he has moved to another 15 homes in Boston, New Jersey, Los Angeles, and back to Israel.

Each time he and his family moved, they felt they had a valid reason: “We didn’t like the area.” “Rent was too high.” “We need a bigger nicer place.” “The basement flooded.”

“While it’s exciting to move to new places, at the same time, the very fact that you know you may want to move prevents you from settling in and investing in the home and environment you are in, which in turn makes moving an easier decision and thus the cycle continues,” Krolewicz says.

As the father of three, Krolewicz has decided that it’s time to put down roots and provide a stable environment where his kids feel as though they belong.

“I am happy we have settled in one place so my kids have the opportunity to build lifelong friendships,” he says. 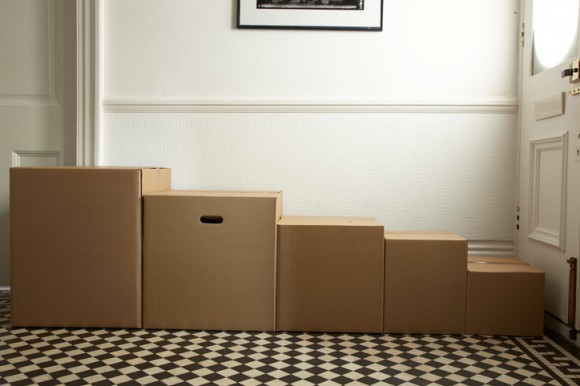 Sharing Moving Wisdom With Others

After moving ten times in 11 years, Ali Wenzke definitely describes herself as a moving addict. From Massachusetts to California and several states in between, she and her husband made the moves to build on their education and careers.

“Those of us who have moved a lot love that sense of adventure,” says Wenzke. “There’s a joy in exploring new things and restarting life, with the idea that you’re constantly learning and moving forward.”

At the same time she acknowledges that it takes time to build a social network, whether at work or in your community, and it can be tempting to avoid making the effort when you know you’ll only be somewhere short-term. Nevertheless, she says it’s important to invest time in those around you to make your time in a new city fulfilling and enjoyable.

While she believes that kids build resilience and self-confidence by living in different places, it can be hard on them as they might not understand why it’s important to move for a new job or to a different house.

“As parents, we can reassure our kids that everything will be okay, let them mourn the loss of leaving their friends behind, and give them extra hugs and attention when they’re going through the transition period,” she says.

Now settled in Chicago, Wenzke dispenses advice like that and more on her blog The Art of Happy Moving. In fact, if you’re a moving addict, you might want to make that your next stop.