“Selling on Craigslist is truly a social study,” as frequent seller Christine Cummings, vice president of marketing for Boston-based start-up All Set, has found.

Here are some of the types of buyers you might encounter on Craigslist, and how to beat them at their own game.

You might think a collector would be incredibly picky, but the ones with whom Cummings has dealt were actually a pleasure. They’re mostly very quiet and just happen to want exactly what you offer, she says.

“We sold an old radio to a guy who bought it without negotiating, and it was clear we made his day,” Cummings said.

How to handle them: They might just buy and leave, but they also might be full of questions and want background. Collectors will appreciate any and all peripheral intel, from the original packaging to the receipt and any history you know about the item. 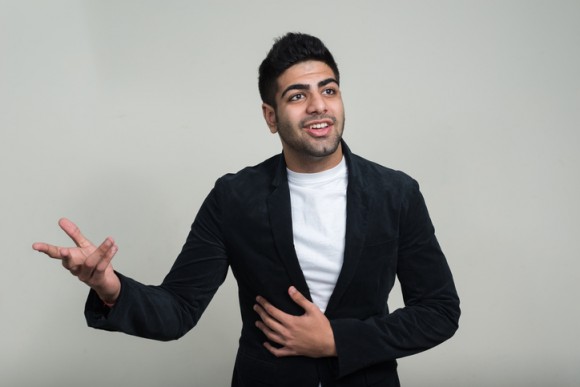 This is the guy who seems so amenable on the phone or over email or text. “Sure that price is fine, etc. etc.,” but then shows up conveniently $10 short on the agreed-upon price.

How to handle them: Don’t give in, advises Cummings, because you already have them.

“When they show up at your place to pick up the item, they’ve already put in the effort, and leaving empty-handed would likely be a loss for them,” she says. She suggests you direct them to a nearby ATM or have them pay you via Venmo or a similar app.

Ah, yes, the ones who are spending to “save.” These are the ones who drive 60 miles roundtrip to buy a propane tank for $20, or my personal favorite – the one who bought a used baby toy for $10. I figured she was just really dying to get out of the house.

How to handle them: With extra appreciation. Maybe even offer them a diet soda for their troubles. 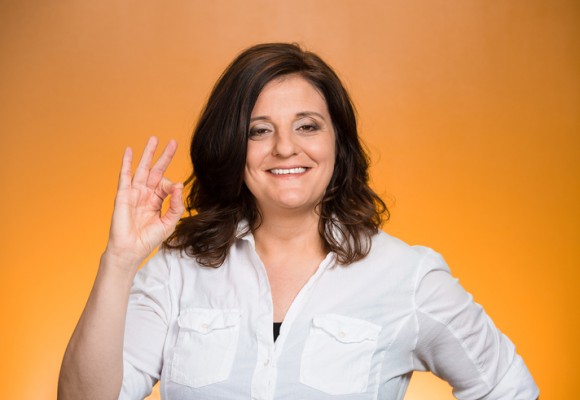 The toughest segment of the Craigslist population to deal with are the barterers, says John Liston, also of Boston. These folks troll Craigslist looking for free stuff and grab it even when they don’t need it; then they turn around and try to barter with people who are selling other items.
“Be prepared for a volley of emails offering to trade a bunch of random items that you won’t actually want,” he says. Among the junk he’s been offered are old video games, a couch and a side table.

How to handle them: Uh, no thanks, cash only please. Wait! Unless you’re offering a super rad Just Dance game that I can trade for….wait. Now I’m becoming one of them.

I get this a lot when I sell something on Craigslist – people who email me and offer cash like it’s some benefit that should make their offer more appealing. Offering a seller cash on Craigslist is like a motel advertising that their rooms are “clean.” Some things are just expected.

How to handle them: Thanks, I expected that. No, you may not have a discount. 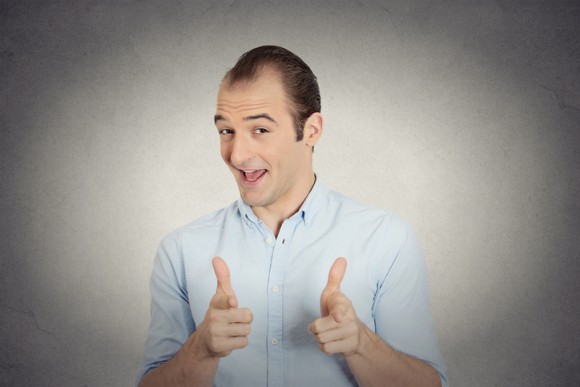 They call about every random item just out of curiosity, but you don’t necessarily know that because they’ve never actually called you before. So, you also don’t know that they are never, ever going to buy.

How to handle them: I have a Craigslist rule that I will benevolently share with you. Don’t go out of your way to sell someone something. There is a higher-than-average chance that they are either a Lookie Lou, or that close cousin, the Flake. So I make it convenient for me. They can stop by my spouse’s office which is closer to downtown. They can meet me at the grocery store parking lot. They can meet me near my kid’s upcoming baseball game, which are played EVERYWHERE. But, no, I won’t go to you.

Bargain hunters and cheapskates are different animals. The cheapskate is just, well, cheap, but the bargain hunter has an agenda.

“Very often they are professionals who are going to try to resell the item they purchase from you, often electronics or something else of value,” says Cummings.

Typically, they’ll offer about 30% of your requested price, with the expectation that you won’t know the value of the item and give in.

How to handle them: Don’t waste your time, she recommends: “We specifically write into every post: ‘No low ball offers.’

Bargain hunters tend to back off if they don’t think you’re going to be play.”

Yes, the skateboard is used. Yes, it might be a little scuffed up. No, I don’t have the receipt. Because…it’s used. And that’s why I’m selling it on Craigslist. If you don’t want a $10 used skateboard, I don’t care, but don’t call me, please.

How to handle them: Use your discretion. If you really want the item off your hands, and particularly if they have a good sob story (which, of course, may or may not be true), let them feel like they “won” the negotiation. The bonus is that you won’t have to relist the item and get stuck with another potential Flake, Lookie Lou, Barterer or Freeloader.