You’ve probably got something you wouldn’t part with for a million bucks.

Maybe it’s a T-shirt from a 1985 Iron Maiden concert, an Eiffel Tower keychain you bought in Paris or the class ring that reminds you of your first kiss. But why do you feel so attached to an object?

It could be because nostalgia, a strong wistful feeling about times past, tends to be triggered by the five senses, according to Heidi Moawad, MD, writing in the neuroscience journal Neurology Times. Nostalgia might be sparked by a sound or smell but can also can be summoned by touching or looking at a special object.

The experience also affects reward centers in the brain, bringing a wave of pleasant feelings.

“People like to save mementos of special times,” said Steven Rosenberg, a psychotherapist and behavioral specialist in Elkins Park, PA. “Everyone wants to hold onto something.”

Those items we hold onto often hold a special place in our hearts — and homes. For example, New York City resident and comedian Jim Dailakis considers himself a minimalist. But he has kept an exercise contraption known as The Bullworker, which he received for Christmas as a kid in 1977, through many years and an international move. 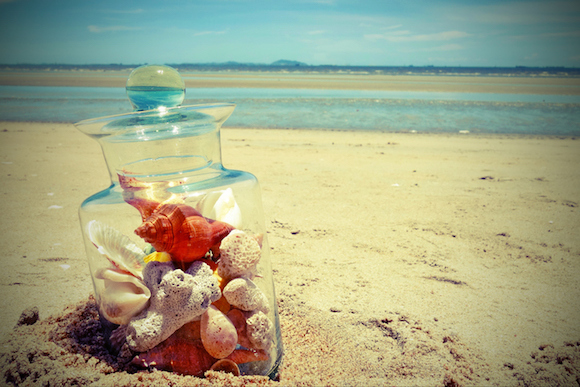 “One of the primary reasons we become emotionally attached to our stuff is because we ascribe meaning to it,” said Kelsey Torgerson, a licensed clinical social worker and anxiety specialist in St. Louis, MO, adding that we often attach specific memories to objects too. “It can be a really positive thing,” she said.

That’s the case for Dailakis, who mentally links The Bullworker with his transformation from a “skinny, weak, sickly” child to a guy who could do both one-handed and clap push-ups.

Now the vintage exercise device has so much sentimental value that it’s the first thing he’d save in a fire, he said. 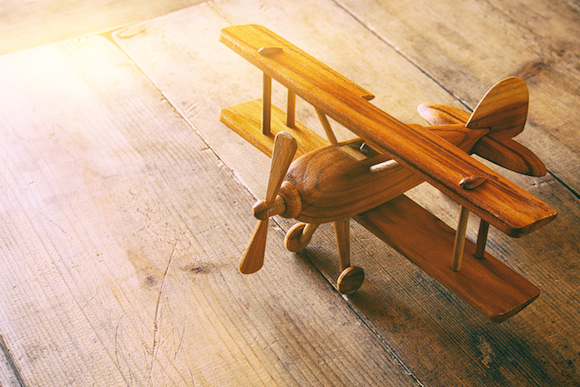 Our Stuff Becomes Windows to the Past

Writer Laura Cabrera, who lives near Lake of the Ozarks, MO and blogs about sustainable living at Girl vs. Grid, also makes room in an otherwise streamlined life for possessions tied to the past. She loves her old journals, each in a notebook that reflects her life at the time.

“The younger me had Precious Moments journals, followed by hot pink feather diaries inspired by Clueless and then composition books with collages of NSync,” she said.

The journals have accompanied her through 14-plus moves.

“I can’t let go of them because every time I read them it brings me back to that moment in time,” she said.

Some favorite objects offer a connection to a loved one who’s gone. For example, Conchetta Jones, an author and speaker in Chicago, treasures a crystal vase that belonged to her Aunt Dot. She and her aunt loved to thrift store shop and people watch together.

“Having her vase makes me feel like she is still watching over me, guiding me to make better decisions, and just supporting me like she did when she was living,” Jones said.

When Too Much Nostalgia Isn’t a Good Thing

Interestingly, some people are more prone to nostalgia than others. People who score higher on a scale that measures a tendency toward sadness may be more likely to experience nostalgia, to according to Moawad.

Holding onto sentimental objects might not always be a good thing — for example, if it creates clutter or stirs up negative emotions, Rosenberg said.

In that case, consider chucking those items into a donation bin, or the trash.

“If you look at something and you feel sadness, you don’t need it in your life,” Rosenberg said.

What Does Your Stuff Mean to You?

SpareFoot recently launched a new web series exploring our relationship to stuff. Check out the series below. Want to be featured in a future episode? Show us your stuff by posting a video or picture and tell us your story on social media with the #ShowUsYourStuff.