If you’re a superhuman, you’ve probably been blessed with the gift of impeccable organization and memory. If, however, you’re like the rest of us, then you probably err on the side of being a tad forgetful – especially when you’re inundated with a life event as stressful and time-consuming as moving.

We’ve all been in that face-palm situation where you’re unpacking stuff in your new home, and you realize you’ve forgotten something crucial. Never fear, though; we’ve been through enough moves and had enough of these after-the-fact moments that it’s now very easy for us to pinpoint the exact items to remember to pack before you move.

We’re talking hammers, screwdrivers, tape measurers and flashlights. If you’ve bought any new furniture and had it delivered to your new home, you’ll likely find yourself disappointed and frustrated when you realize that you left the tools you need to assemble your new bed frame. Pack ’em all up in a tool box – literally. Don’t forget screws, nails, dry wall anchors and other fasteners either.

These are way easy to overlook, but you’ll definitely miss having that hook to hang your towels or purses in your new home. Don’t forget to check the backs of doors and all walls before you clear out of your home for good. 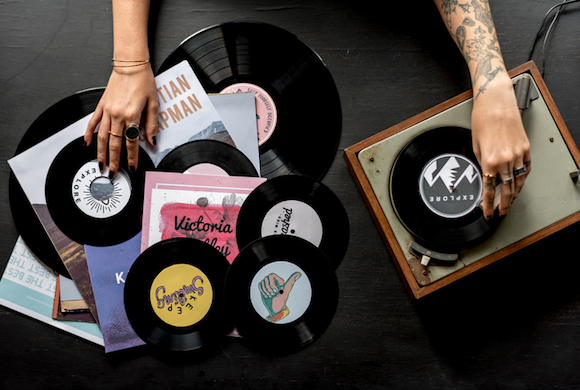 From tiny PO Box keys to the key to your parents’ house, there are probably dozens of mysterious keys scattered around your home. Make sure you do a thorough check for keys before you lock the doors on your old home forever; you don’t want to find out two months later that you lost your bike lock key.

Our best advice for keeping track of your meds while on the move is to pack a dedicated “First Aid” box. Prescription meds are an obvious must, but don’t overlook over-the-counter necessities (allergy medicine, Tylenol, Neosporin, Tums, etc.) that’ll end up putting a solid dent in your wallet if you have to repurchase them all at once later.

There is nothing quite as awkward as taking a shower without a curtain, especially after trying to scrub off the dirt from a long day moving. Avoid soaking your new bathroom with stray suds and remember to bring your old curtain, or pack a new one.

Okay, maybe there is one thing more awkward than taking a shower without a curtain. 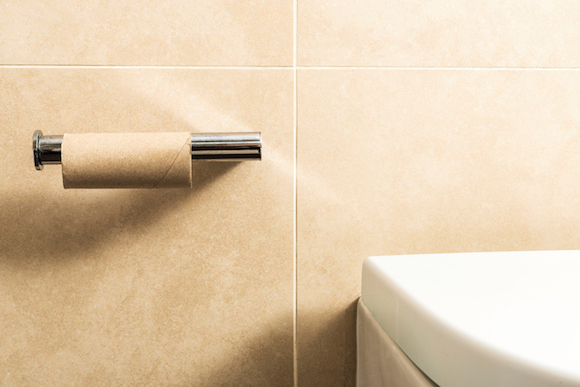 Speaking of bathroom dilemmas, don’t forget the TP either. Oft overlooked, infinitely important. We can’t tell you the number of times we’ve shown up at a new home, only to realize that we have to go out and buy toilet paper. It’s infuriating! Save yourself the trip and grab a few rolls before you go.

Chargers and Other Plug-ins

You probably have a bunch of orphan chargers and plugs. It’s okay if you don’t have time to sort them all out before you move; just make sure you pack them all in a separate electronics bag or box.

Remember that episode of Friends when Joey’s fridge broke, and he had to eat everything in it so that it wouldn’t expire? We’re definitely not saying to do that. But just because you’re moving doesn’t mean everything’s got to go in the bin; pack up some snacks for the road and post-move-in celebration appetizers; you’re definitely going to be hungry.

Final Tip: Don’t Move The Things That You Don’t Want.

Yep, we mean it! Moving is THE BEST time to declutter (and let’s face it…nothing feels as sweet as accumulating a big trash bag that you can just throw away). If you can’t see yourself needing or using an item in your new home, make life easier on yourself and throw that bad boy away. Chances are you won’t regret it.

Moving soon? Be sure to browse our other tips and hacks for all your moving needs: