Planning to move into a new home?

You probably have been hearing a lot about the Tax Cuts and Jobs Act that was signed into law on Dec. 22, 2017, and it might have opened up a lot of questions about how it might affect your move and your ability to deduct moving expenses.

Well, we’ve got answers! Read on to find out more about the moving-related implications of the tax bill.

1. Can I Still Deduct Moving Expenses?

Let’s just cut to the chase, as this is probably your first question if you are reading this piece:

You can no longer deduct moving expenses under the new tax bill, unless you are a military service member moving to a new base.

Sadly, this is probably the biggest bummer in the new law for those who are contemplating a move for work. It used to be that you could deduct “reasonable” moving expenses (no fine dining on the road though…meals were excluded) if you were relocating to a workplace that was at least 50 miles away from your previous home.

That deduction was axed in the new bill, unless you are an active duty member of the Armed Forces moving to a permanent change of station, says Joshua Hanover of tax planning firm Marks Paneth in Boca Raton, FL

Another big change: if your employer is footing the bill for your moving expenses, you will no longer get that perk free and clear, says Tom Wheelwright, CPA, author of Tax-Free Wealth and CEO of Tax-Free Wealth CPAs in Tempe, AZ.

“Those will be added to the employee’s W-2 when paid for by the employer,” says Wheelwright.

That’s right, relocation expenses paid by your employer are now considered taxable income. If you’re really a planner, note that currently this rule expires on Jan. 1, 2026, although who knows what might happen to it by that time.

But if you moved in 2017, be sure to talk to your accountant or tax preparer about whether you are eligible for the deduction, as this new law didn’t kick in until the 2018 tax year.

2. What Is This I Hear About the Tax Deduction For Mortgages Being Reduced? 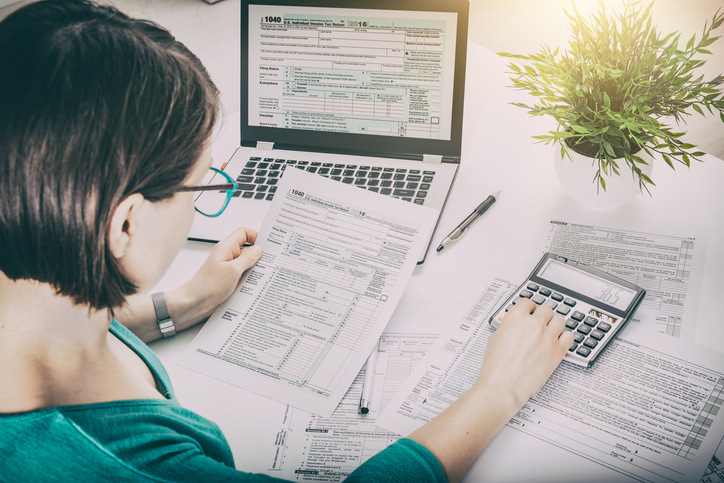 Planning to buy a house when you move but worrying you’ll miss out on this plum financial benefit? Don’t panic…yes, this is the issue that has grabbed the most headlines. But the important thing to remember is that the mortgage interest deduction hasn’t been eliminated; it’s just been reduced.

Homeowners used to be able to take a mortgage interest deduction on a loan of up to $1 million, and that amount has been decreased to $750,000.

But it likely won’t affect you, says Ralph DiBugnara, president of Home Qualified and vice president at Residential Home Funding.

“The majority of those taking mortgages, especially new buyers, are going to be under that threshold,” says DiBungnara.

3. What About the Property Tax Deduction?

Here’s another headline grabber that sent taxpayers across the country scurrying to their local tax offices to prepay property taxes. In a nutshell, the part of the bill that startled everyone was a provision that limited the amount of “SALT” taxes that a filer could deduct. “SALT,” which stands for “state and local tax deduction,” includes both property taxes and state and local income taxes and sales taxes.

Previously, filers could theoretically deduct as much as they incurred, but now the deduction for SALT taxes is $10,000 for individuals and couples.

However, this is another “sky is falling” worry that won’t affect most movers and new home buyers, says DiBugnara.

“The majority of people nationwide have averages significantly below that,” DiBugnara says.

If you are moving to the coasts, particularly New York and New Jersey, which are most affected by this, just be aware that your proposed tax deduction could be reduced.

Wondering how your taxes might be affected? Look up your county on this interactive map from the Tax Foundation, to find out if the local average property tax bill typically exceeds the $10,000 threshold.

4. Will the Tax Bill Affect My Pay at the New Job I’m Applying For (and Moving For)? 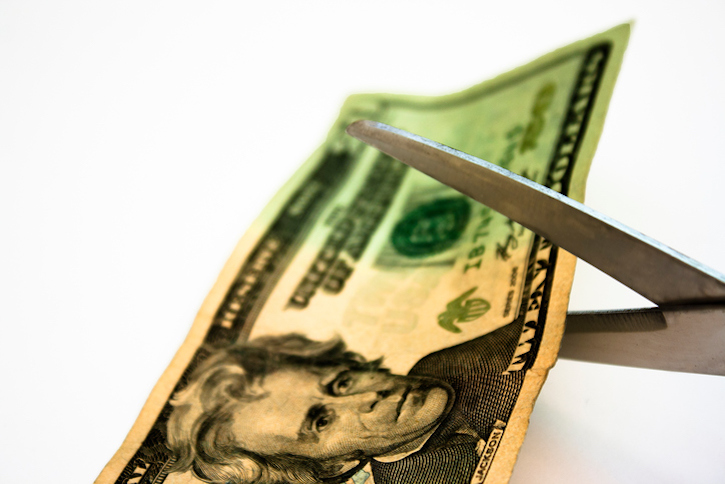 In many cases businesses have been the key beneficiaries of the tax reform bill as it cut the corporate tax rate from 35% to 21%. Many companies have thus been showering employees with goodies from enhanced 401 (k) contribution to bonuses and raises.

However, some of the largesse that employees have become accustomed to through cushy benefits may be cut back, says Wheelwright.

“Many employee benefits are no longer tax-free including bike commuting reimbursements, certain employee awards and eventually even meals provided by an employer,” he says, adding that may eventually lead to their elimination.

Of course, you’re not joining a company just for the perks, but it’s something to keep in mind if you were contemplating a giant move based almost entirely on bragging rights for the impressive extras offered by a potential employer.

The key strategy is to talk to your tax preparer and seek advice on how to make sure you’re getting all the tax breaks you can, but not assuming you will be getting some that are no longer forthcoming.

However, despite some minor potential hiccups, the bottom line is that disruption is likely to be minimal.

“In my opinion the tax changes will not have as large an effect on the housing market as proposed,” says DiBugnara.

And that’s good news for most people buying and selling their home as part of a move.