Is your storage unit filled with grandfather’s furniture and grandma’s vintage plate collection? If so, you may be spending good money to harbor bad investments.

Collectibles of all types typically benefit from the passage of time. That said, it’s equally common for certain types of collectibles to exceed their sell-by date, either because they fall out of fashion, become over-saturated on the market or simply outlive the relevance (think value) they enjoyed with previous generations.

Collecting pros consult their buy-sell charts religiously so they know what to buy and sell when, and at what price. But if you’re thinking the collection you inherited has value aside from the sentimental, it may be time to take stock to determine if it’s worth keeping.

Let’s take a look at nine collectibles that have lately fallen from winner to loser status. 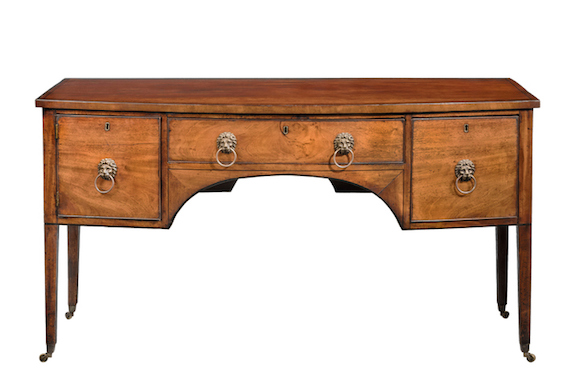 No, it’s not the color: “brown” furniture is the industry term for European and American furniture built between 1870 and 1950, characterized by heavy dining room and bedroom sets with ornate detailing and mirrors, typically crafted in dark hardwoods like maple.

“You’ll still be able to sell a Chippendale highboy, but it will be for one-half to one-quarter of the price it brought 20 years ago,” says Marsha Dixey, consignment director for Heritage Auctions in Dallas.

The nosedive of that vintage line alone put many an antique furniture store out of business, although they have since filled back up with the new must-haves: midcentury modern originals from 1940 to the 1970s. 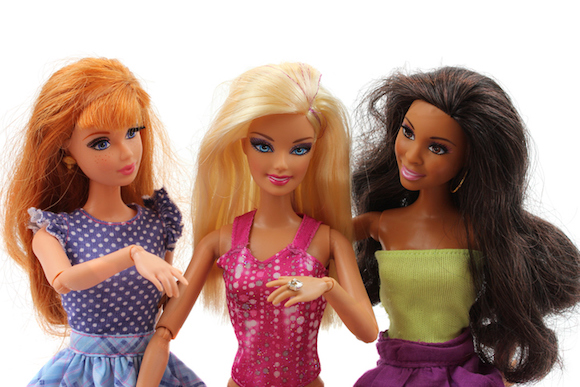 What happened to America’s one-time favorite collectible doll? Two words: market saturation. While you could still make money on a vintage original from the 1960s in mint condition, toy maker Mattel issued so many “limited edition” Barbies over the years that the slim, iconic “it” girl never got any rarer. Although Mattel tried over the years to adapt Barbie to the changing times, her image remains steadfastly anchored in the pre-women’s movement, a time many collectors would rather forget. 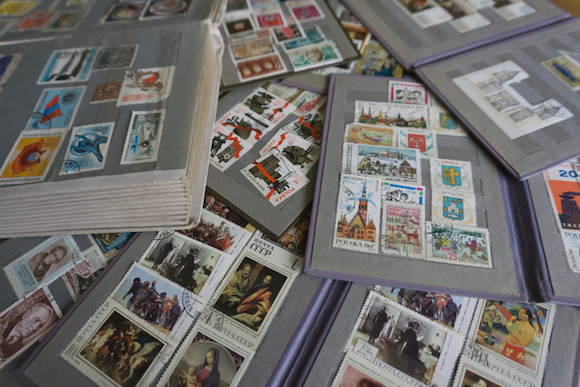 What happened to stamp collecting? You’re staring at it: computers. If there was ever a solid and salable collectible that was rendered totally irrelevant by technology, it’s stamps. “I can’t remember the last time I saw a high-end stamp sell,” Dixey admits. “We’ve become so electronic, it’s like Barbie – it’s become old.”

Classic Comics such as Classics Illustrated (Les Miserables, Moby-Dick, The Iliad, etc.) and Westerns, which brought to life such cowboy comrades as the Long Ranger, Billy the Kid and Red Ryder, have been on the skids since the turn of the century.

“The more time goes by, the generations that grew up with these genres and characters are either passing away or simply not collecting anymore,” explains Vincent Zurzolo, co-founder of Metropolis Collectibles in New York City. “It’s sad to say, because there are a lot of great-quality comic books and artwork and stories in both of these genres; it’s just something that people aren’t going as crazy about anymore.”

Over the past 25 years, interest in – and therefore the profits to be made from – posters and advertising images of black Americans from the Jim Crow era have waned significantly.

“It has just gradually become not politically correct to collect it,” says Dixey. “I think that historically we need to not forget about it, but at the same time, I’m kind of glad that it’s not a collectible anymore, because it really was a slam on a whole group of people. You could find advertising cards that replicated what some thought a black person should be (think Aunt Jemima), and it has become politically incorrect to buy and sell that stuff. It just doesn’t have a market anymore. You learn from your mistakes, and if you don’t make any, you’re never going to learn anything.”

If you have a tub or six in your storage unit of these iconic plate collections by the American master who passed away in 1978, chances are you grew up with several (or dozens) displayed around in your parents’ or grandparents’ home, they were that popular. Unfortunately, they were also mass produced by at least six different companies, rendering them in some cases less valuable than a new set of dinner wear. 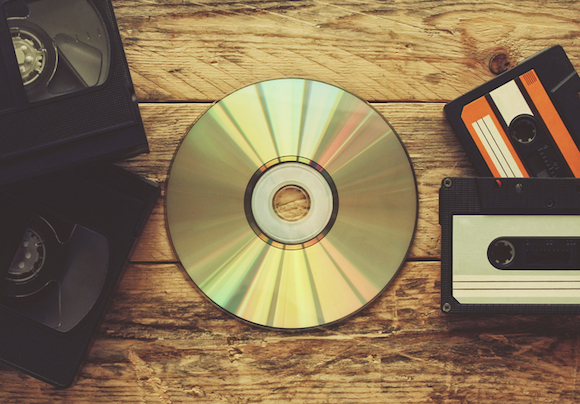 As much as we may have a lingering fascination for the music and movies of the last century, we no longer need to spend major bucks on outdated technology to enjoy it, thanks to dozens of online music sites like iTunes, Pandora and Spotify and readily-available movies via NetFlix and our cable providers. While retro rebels insist we will one day rekindle our romance with 8-tracks and cassettes, as happened with vinyl, the lifespan of recording tape alone makes that highly unlikely.  (But proper storage can help prolong their lifespan.)

As hot as these bean-stuffed plush toys were in the 1990s, the market spiked, then flattened, due to over-saturation by Ty, the company that turned out these charmers. Granted, you can still score on a few models, including the Princess Diana BB, but the majority of Beanie Babies sold will barely fetch their selling price today.

Did you know that your great-grandparents’ tub of board games may date back 100 years or more? Unfortunately, time has taken a slightly different toll on their value as collectibles, according to Dixey.

“The problem with Little Orphan Annie or Toonerville Trolley games from the 1920s is, you can’t play them and they’re not any fun!” she chuckles. “I tried to play one with my kids and they said, ‘Mom, can we put this away? It’s so boring.’ They couldn’t relate to it.”