After Josh Matteson moved into an apartment in Overland Park, KS, in 2017, he began to feel dizzy and get headaches at home.

“The dizziness would get so bad that it felt like a headache, and I had trouble focusing my eyes,” says Matteson, a home services writer.

However, those symptoms disappeared whenever he left the apartment.

After Matteson discovered mold growing on an air vent in his kitchen, he suspected that mold could be causing his problems. Apartment management cleaned the vent but Matteson’s symptoms persisted. A general practice physician recommended an over-the-counter allergy medicine, which helped a little. Then Matteson purchased a mold test kit to confirm there was mold in his apartment.

The complex cleaned the apartment’s air vent system, and Matteson ran a dehumidifier 24/7 to cut down on moisture. His headaches and dizziness improved. However, as soon as his lease was up, Matteson moved to another apartment and hasn’t suffered symptoms since.

Mold isn’t the only allergen that can make your life at home miserable. Moving to a new home or city can expose you to unfamiliar environments that contain allergens you’ve never been exposed to.  Here are three common allergens with tips on how to detect and prevent them from sending you packing to a new place. 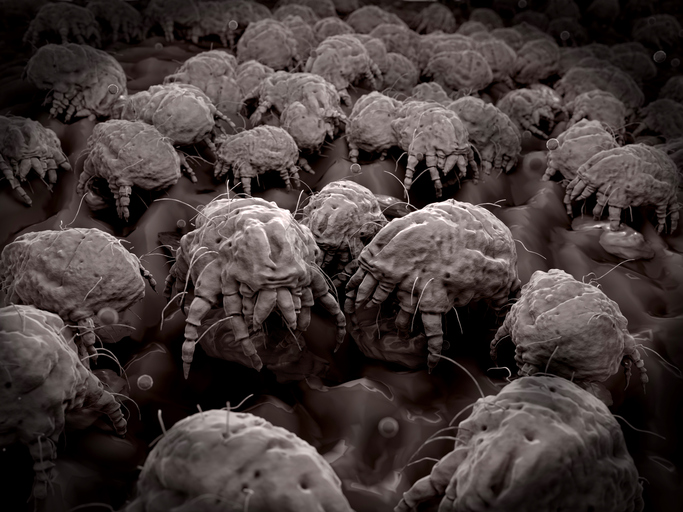 Dust mite is the most common indoor allergen, says Tania Elliott, M.D., a New York City allergist. These microscopic, spider-like creatures live in house dust, thriving in warm, humid environments. Dust mites flourish in bedding, carpet, upholstered furniture and even stuffed toys. They feed on skin cells we shed and then die and leave their bodies and waste behind for us to inhale.

According to the Asthma and Allergy Foundation of America (AAFA), dust mite allergy symptoms include:

“Symptoms are present year-round,” says Elliott. “Typically, you wake up with symptoms such as congestion, stuffiness, post-nasal drip and increased mucous and throat clearing.”

While it’s impossible to completely eliminate dust mites, here are steps the AAFA recommends you take in your home to help prevent allergic reactions: 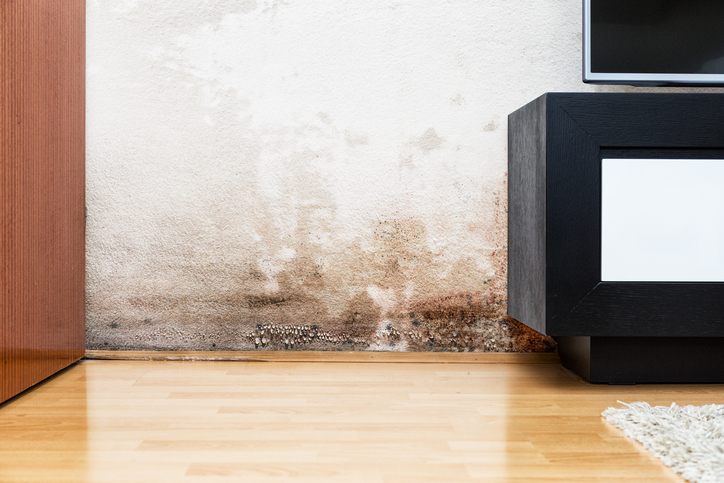 Symptoms of mold allergy vary from fatigue and headache to congestion, sinus and lung issues, says Elliott. Mold and mildew are fungi with spores that travel through the air. Mold is more prevalent outdoors but can grow indoors in high humidity and damp areas like the kitchen, bathroom or basement. Mold spores can set off hay fever symptoms or trigger asthma if they reach the lungs.

Here’s how to reduce exposure to indoor mold spores, according to the AAFA: 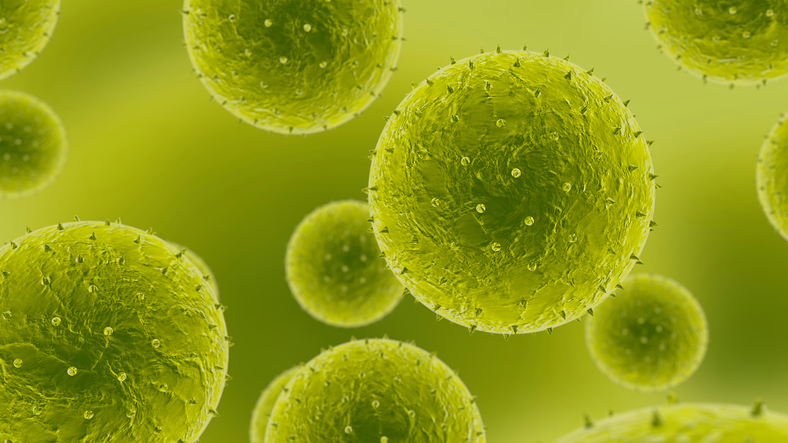 Moving to a new region can have you reaching for the Zyrtec for the first time in your life, as your body could be exposed to new types of pollen that triggers an immune response.

While trees, weeds and grasses generate pollen outdoors, this allergen can also creep inside your home to torment you with hay fever symptoms such as runny nose, sneezing, red, swollen and watery eyes and itchy mouth and throat. Pollen blows in through open windows, and you can track it in from outside on your shoes, clothes and hair.

The AAFA recommends taking these precautions to reduce your in-home pollen count:

Pollen counts, which include outdoor mold, run higher in some regions than in others. To get an idea of which cities may be better for those prone to allergies or asthma, check out the AAFA’s report The Most Challenging Places to Live With Allergies.

According to that report, here are the top five most challenging cities for fall pollen and mold allergies:

When to Seek an Allergy Diagnosis

When allergy symptoms interfere with your quality of life, it’s time to see an allergist rather than a general practitioner, says Elliott. An allergist will look at your medical history, assess your environment and day-to-day activities and perform skin and blood tests for allergies. An allergist may also offer immunotherapy shots that can cure you of your allergies.

“Allergists are specialists who can identify the underlying problems,” Elliott says. “Primary and urgent care doctors typically treat symptoms. Allergists help you figure out the why.”