Where you retire in 2050 will be different than the places people currently pick. Coastal areas are now popular places for retirement-age folks. Many people retire in Florida. That will change in the future. A 2017 study predicts that 2.5 million residents could leave Florida due to sea-level rise.

Experts predict there will be 50 million environmental refugees globally in the near future. There are already 24 million people displaced. Extreme weather events caused by climate change are forcing people out of their homes.  By 2050, people in coastal areas will face floods from rising sea levels. Those living along the Gulf Coast and Eastern seaboard will face hurricanes. California will deal with increasing drought and wildfires.

Given that some of the most desirable retirement areas today also happen to be among the places most likely to experience the worst effects of climate change, where will be the best places to retire in 2050?

We found eight places that will likely avoid extremely negative climate change impacts. Each city is less likely to experience catastrophic climate change effects and has a climate action plan, which are two must haves to be a retirement destination in the future. 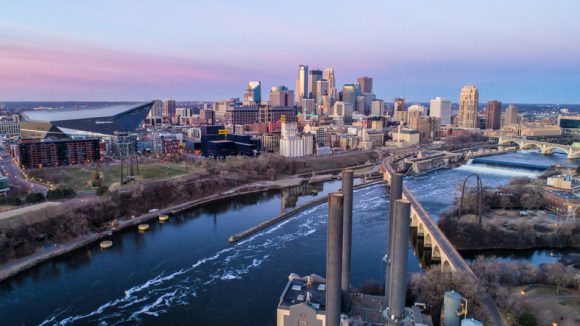 The twin cities of Minneapolis and St. Paul make the top spot on our list. Although the area boasts thirteen lakes, the Mississippi River and a waterfall, it is less likely to experience flooding. It does get more snow and rain on average than many places in the country but has a mild summer with an average high temperature of 84 degrees. As climate change causes summers to grow hotter, that is a distinct advantage.

St. Paul bills itself as the “most livable city in America.” Perhaps one of the reasons is because it has goals to reduce its greenhouse gas emissions by 50 percent by 2030 and achieve carbon neutrality by 2050, according to the 2019 draft of the city’s climate action plan. Minneapolis also has a climate action plan, and part of it is reducing energy use by 2025 while generating 10 percent of its power from renewable energy. 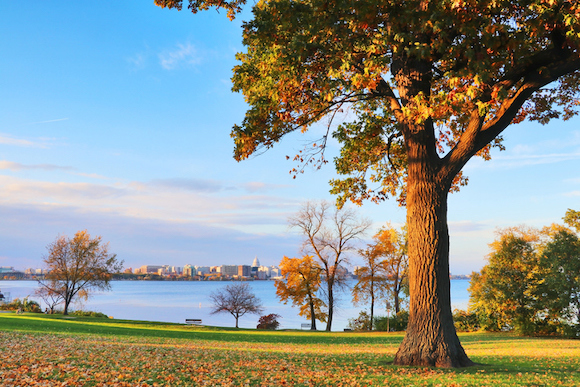 The capital of Wisconsin is another Upper Midwest city with plenty of water and less likelihood of flooding. It lies on an isthmus of land set between two lakes and is surrounded by other lakes and rivers.

One of the reason’s Livability’s Top 100 Best Places to Live included Madison on the list is for being one of the greenest cities in the U.S. The city plans to receive all of its power from renewable sources by 2030 and achieve zero net carbon emissions. The city also plans to reduce its overall greenhouse gas emissions by 40 percent by 2030 and divert all waste from landfill by 2050. 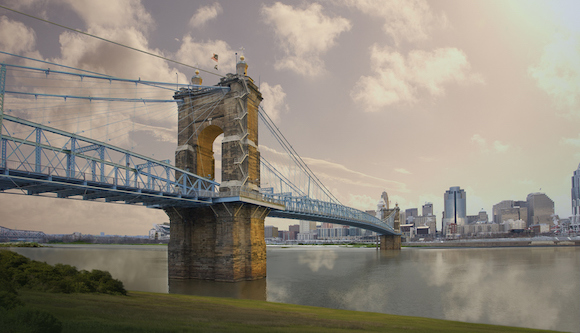 Located on the north bank of the Ohio River, along the Kentucky border, Cincinnati sees itself as a place of refuge for future climate change refugees. One of the sections of its climate change plan is titled “Climate Haven” and states that the city “leverage climate resilience to attract new business and residents.” The city has experience welcoming environmental refugees as thousands of people displaced by Hurricane Katrina relocated there.

Cincinnati has a slew of environmental goals, including making all city facilities, fleets, and operations carbon neutral by 2035. The city is also working to create what it terms sustainability districts which are neighborhoods that commit to reducing their energy usage, water consumption and transportation emissions by 50 percent by 2030. 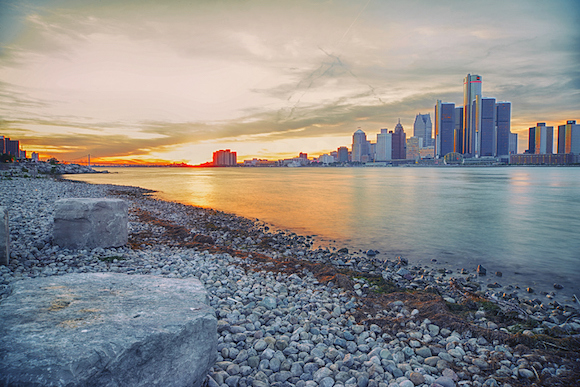 Detroit may not come to mind as a place to retire to in 2050, but Forbes billed it as “America’s comeback city.” In October 2018, CNN Money named it one of the most innovative cities in America.

Part of Detroit’s comeback is focusing on environmental sustainability, including improving the energy efficiency of its buildings. It has several energy efficiency initiatives including providing information to residents through presentations in neighborhoods, libraries and community centers. 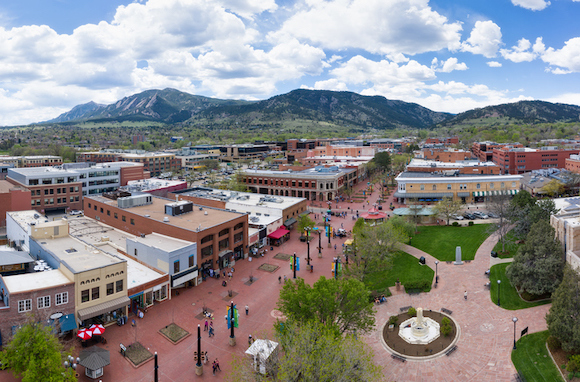 National Geographic named Boulder “the happiest city in the United States.” A city in the Rocky Mountains, Boulder features beautiful scenery. Its elevation means a low chance of flooding and its mild summers are a definite bonus. 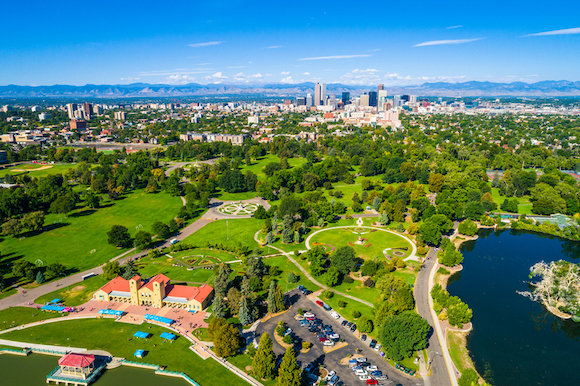 Despite the cold winters which see an average 60 inches of snow, Denver has about 300 days of sunshine and mild summers which makes it a definite contender for retirement in 2050. Denver is a mile high in elevation which protects it from flooding. 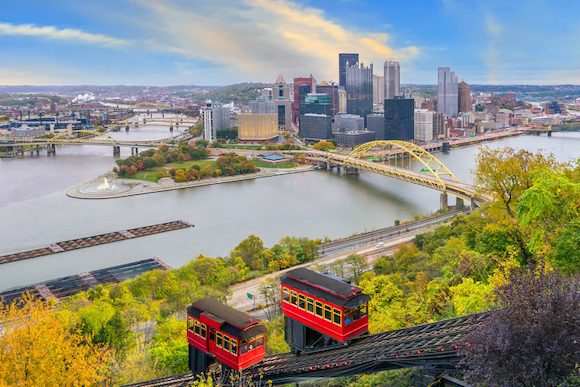 At first glance, Pittsburgh may seem like a strange choice, but climatologist John Nielsen-Gammon deems it “safe from hurricanes” and not likely to experience drought. Both are big points when considering where to retire in 2050.

The city has a goal of powering all of its city operations with renewable energy by 2030. That same year, the city plans for 100 percent of its fleet to be fossil fuel free, to reduce its water use and transportation emissions by 50 percent, and achieve zero waste to landfill. By 2050, Pittsburgh plans to reduce its greenhouse gas emissions by 80 percent. 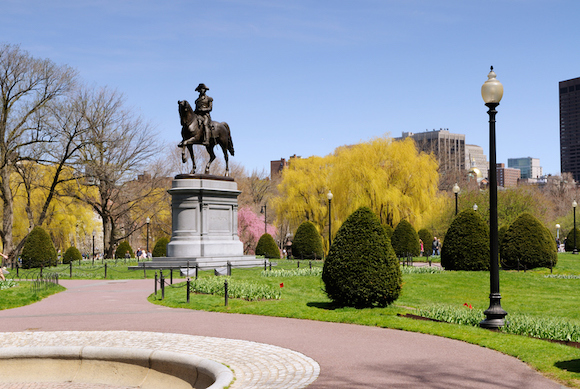 Boston may seem like another strange choice being on the coast but the city has a plan to deal with sea-level rise, including elevating its roads. The city’s plan includes dealing with 40 inches of sea-level rise by 2070. In other words, if you want to retire along the coast, this is the place for you.

Boston has pledged to become a carbon-neutral city by 2050. It also has a goal to reduce greenhouse gas emissions by 80 percent by 2050 for municipal operations.

Gina is a freelance writer and journalist with a passion for social justice. She specializes in writing about the environment and sustainability.
WebsiteTwitter