With many airlines in the U.S. and worldwide grounding the Boeing 737 MAX for an indeterminate time in 2019 due to safety concerns, hundreds of the planes remain in long-term storage until commercial airlines clear them to resume flying.

Storage and maintenance needs for the 737 differ when it comes to short-term or long-term storage, says Tim Zemanovic, former owner of an airplane storage facility and president of Fillmore Aviation, an aircraft disassembly firm in Farmington, MN.

Boeing has an extensive list of maintenance and storage instructions for storing a 737 long-term, but here are some of the basics that must be followed to prevent damage to the plane.

The 737 is typically stored outside day and night due to hangar space constraints, says Zemanovic.

A desert climate is ideal for 737 storage, since little to no moisture or humidity helps keep mold, mildew and corrosion away, says Zemanovic. If stored in a winter climate, the Boeing maintenance manual recommends putting sand or a coarse fiber mat between the tires and ground during a hard freeze to prevent tires from freezing to the ground.

At the beginning of long-term storage, several steps must be taken to protect the plane’s exterior, according to the Boeing maintenance manual:

Remove flashlight and other non-rechargeable batteries and install new batteries when the plane is put back in service.

In a high-heat desert climate, supply ventilation to the 737 by opening cabinets, closets and interior doors frequently, for up to the entire day, to avoid damage to seats and other furnishings. Vacuum often and cover seats to protect from dust.

The Boeing maintenance manual instructs technicians to place desiccant bags (similar to silica packets  used in packaging to absorb moisture) inside the plane to prevent mold and mildew.

For long-term storage, the landing gear and flight controls must be lubricated, operated and checked for corrosion regularly, according to the Boeing manual. Turn tires at least one-third of a turn every month to prevent deflation. Apply hydraulic fluid to exposes actuator rods and valve slides. 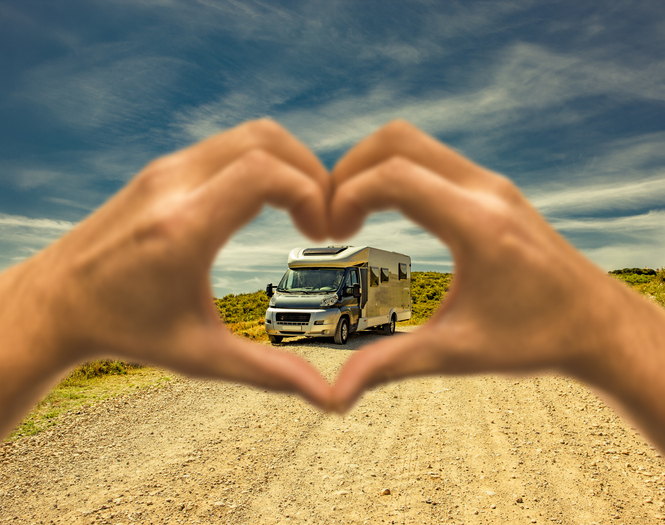 6 “Newbie” Mistakes to Avoid When Storing Your RV 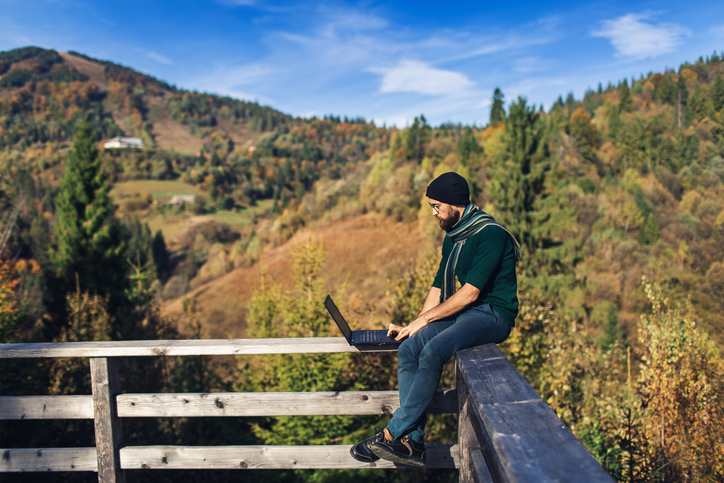 People Are Fleeing Cities to Escape COVID-19, Should You?

Moving During the Pandemic: 15 Questions to Ask Yourself First