When you haul bags of used clothing and boxes of books to your local thrift store, you probably feel good as you drive away. After all, your donations all go to people who need them, right?

Maybe sometimes, but not always, according to Adam Minter, author of Secondhand: Travels in the New Global Garage Sale, who explored secondhand industries in eleven countries on four continents while researching his book.

For starters, Grandma’s finely crafted oak table isn’t likely to sell at the local Goodwill. And donated books will get sucked into an overwhelmed system where first editions don’t matter as much as potential selling prices in highly selective book resale software.

Your donated clothes could be sold in a secondhand warehouse in Africa or a flea market in Mexico or end up as stuffing in a new sofa or auto shop rags. Sadly, an enormous amount of donated items, from clothing to furniture to smartphones and just about anything people get rid of, is also buried in landfills.

Inside the Secondhand Industry

Not all of it, though.

That’s where secondhand industries come in, finding buyers for goods people no longer want. For example, in Secondhand, Minter met with men in northern Ghana, Africa, who repair and upgrade decades-old televisions with parts salvaged from other ancient TVs.

“By extending the lives of those devices, they were not only reducing their environmental impact, but they were bridging divides between those who can access broadcast media and those who cannot,” Minter told SpareFoot.

Secondhand is a sobering look at excessive consumerism and the waste it leaves behind in a world where last year’s smartphone is tossed for the newest model without a thought of where the old one will land. Yet it’s also a window into the world of how secondhand industries must constantly shift how they do business to meet changing fashion tastes, cultural beliefs and societal needs.

If you’re wondering where all those donated goods go, here are four facts from Secondhand that may surprise you.

1. Secondhand Clothing is a Global Industry.

“In 2016, secondhand was a $16 billion industry in Japan,” Minter writes. “Even though used clothing sells for substantially less than new, it still accounted for 10.5% of the total retail apparel market.”

Secondhand clothing is a worldwide industry, however. One Canadian used clothing exporter interviewed by Minter sells sixty million to seventy million pounds of used clothes from charities and companies in North America to “graders” who sell them to other countries.

2. Most Donated Books Bound for Recycling. 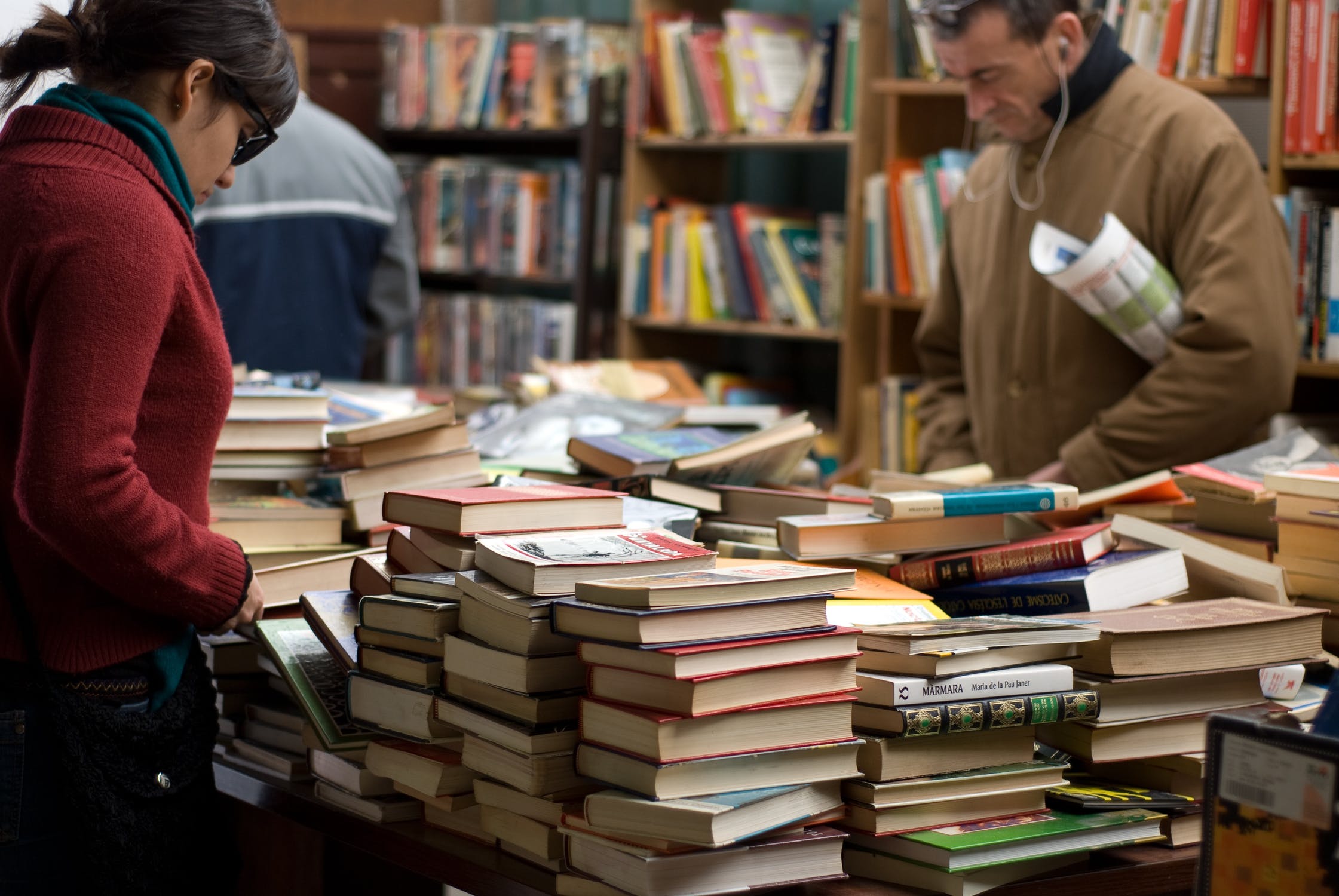 Bookoff, the largest secondhand book buyer in Japan, receives tens of thousands of books every day from around Japan.

“Seeing boxes of used books piled up, awaiting someone to sort through them was sobering. But what was distressing was seeing the sortation process,” says Minter, who toured the warehouse. “Bookoff has a computer program that makes quick assessments of whether a book will sell or not. Roughly two-thirds of the books are evaluated as having no sales potential and routed to a paper recycler.”

3. Nobody in the U.S. Wants Old, Brown Furniture. 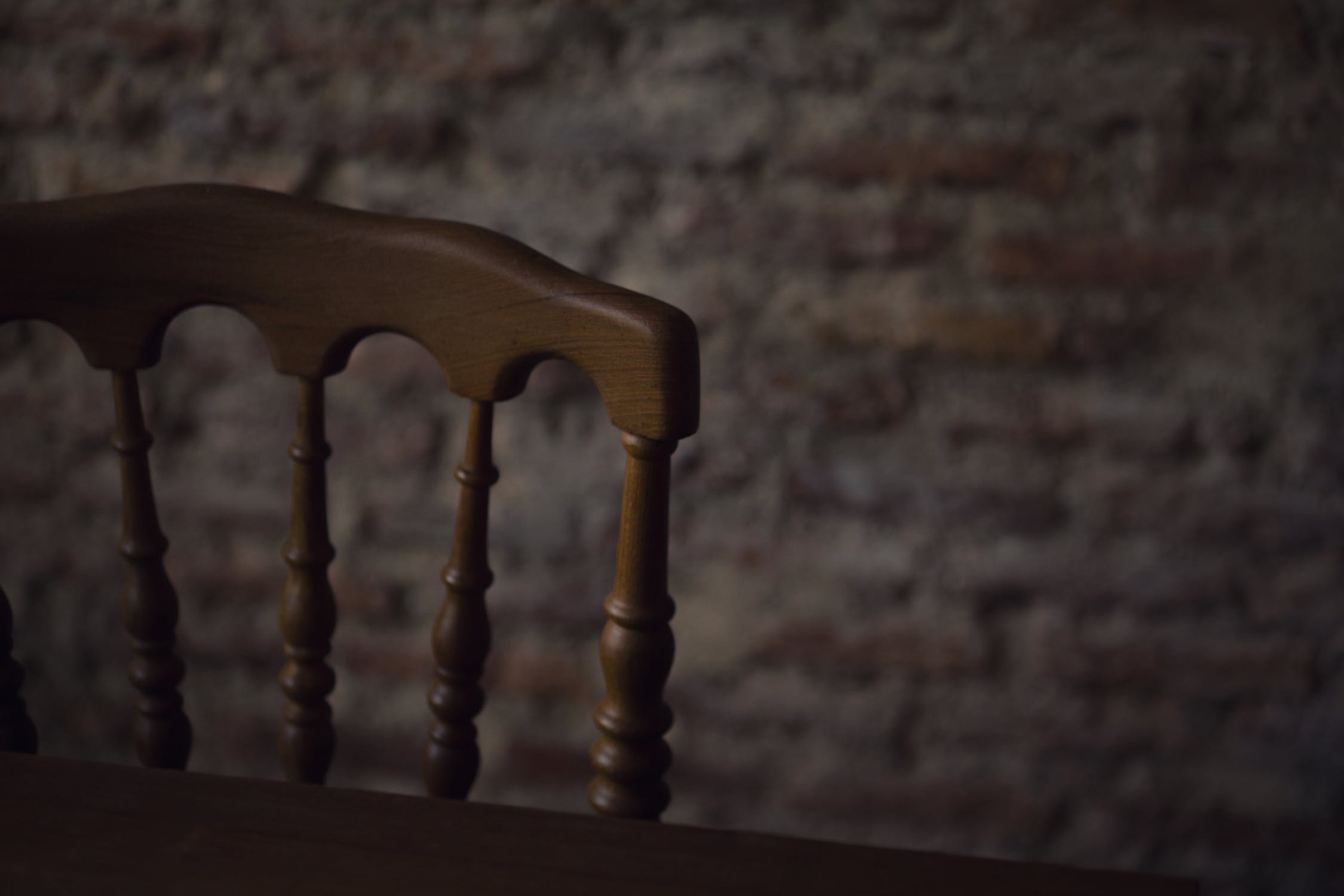 “Nobody wants a fine oak dining room set anymore,” one U.S. antiques vendor tells Minter in Secondhand. “There are so many, and you can’t get rid of them.” Meanwhile, in Malaysia, the residents love old furniture. One dealer Minter interviewed can import a shipping container full of used furniture from the United Kingdom for around $245 USD with no problem selling the items.

4. Flood of Secondhand Goods Both Overwhelming and Inspiring.

“Overall, I found the global secondhand business to be inspiring,” Minter told us.

“Whenever and wherever someone says, ‘this thing isn’t worth anything to me,’ there’s always going to be someone else who says, ‘let me see if this thing can be worth something to me.’ And, in many cases, it is.”