The Lone Star State has long had the mystique of cowboys, country-western, and oil. There is plenty of that, but Texas is a hugely diverse state, occupying approximately 268,581 square miles, and boasting 14 soil zones, 10 climatic regions, eleven ecological regions and even two time zones. It also has four major metropolitan areas.

Old west charm or not, Texas has been a magnet for relocation from other states during the past decade. According to the 2021 Texas Relocation Report, the welcomed 582,000 new Texans in 2019. This marked the seventh year in a row during which the Lone Star State attracted more than 500,000 out-of-state residents.

Here’s another fun fact. In 2020, U-Haul placed Texas in second place when it came to migration growth from other states.

Four Reasons for the Gone to Texas State of Mind 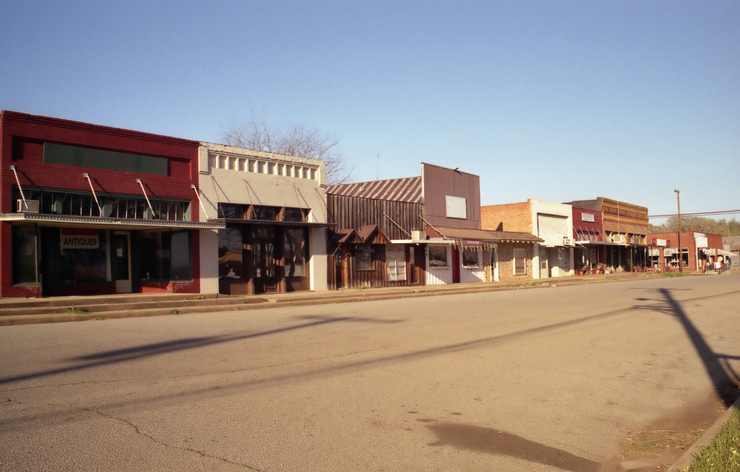 In the 19th century Americans chalked GTT – or “Gone to Texas” – on their front doors when deciding to move to that state. These days, in the 21st century, here’s why Americans continue arriving in the Lone Star State.

1) Cost of Living.  Texas has a relatively low cost of living, especially compared to coastal states like New York and California. Energy prices are lower. So are housing costs. According to Texas Realtors, the median sales price of a single-family home in Texas was $275,000 during Q1 2021. Compare this to the national median home price of $319,200 during the same period. But it all depends on where you plan to purchase real estate. Housing prices are surging in places like Austin and affordable homes are hard to come by.

2) No State Income Taxes. Texas is one of eight states that doesn’t collect income tax when April 15 rolls around. This can be attractive to residents with higher state income tax rates, such as California (13.3%), New Jersey (10.75%), or Minnesota (9.85%).

3) The Weather. Yes, it can be difficult to generalize Texas weather (remember the 10 climatic regions?). But contrary to popular belief, the state has more than one season. Certainly, some places exceed triple-digit temperatures during the summer. But winters are temperate, for the most part, while spring is a lovely time of year, with pleasant days, cool nights and an abundance of wildflowers.

4) The Job Market. Texas has been attracting corporations like flies to honey, meaning ongoing job creation. The Texas economy added 804,200 jobs between May 2020-May 2021. And, while the state did experience economic issues during coronavirus pandemic, leisure and hospitality, professional and business services, and manufacturing sectors have been coming back strong.

What are the Hottest Cities? 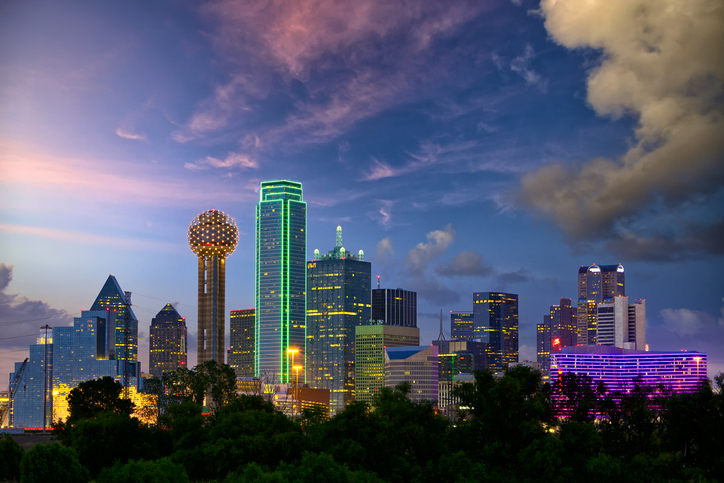 The four largest urban locations – Austin, Dallas-Fort Worth, Houston and San Antonio – enjoy diverse economies. This, in turn, has led to metro expansions for the state’s big cities. But it is the suburbs that have stolen the fast-growth headlines.

Wallet Hub pointed out that Frisco (north of Dallas) and Round Rock (near Austin) were among the top 10 fastest-growing cities in the United States from 2010-2019. McKinney, another northern Dallas suburb, and Sugar Land, southwest of Houston, also made it into Wallet Hub’s top 20, as did Midland and College Station, Texas.

What Should I Expect when Moving to Texas? 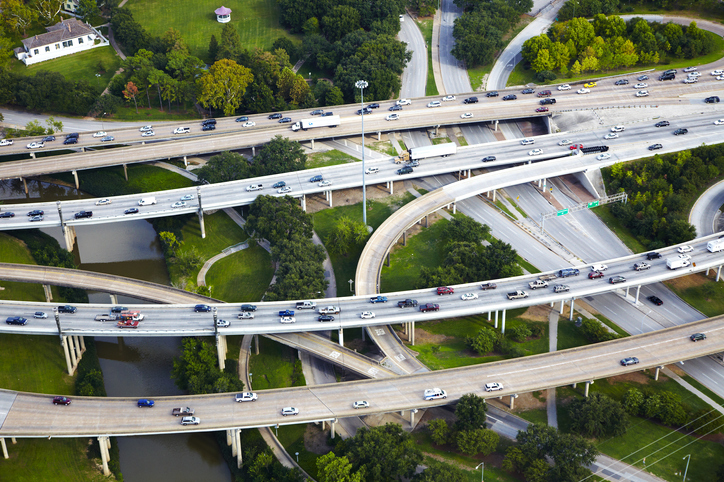 If you’ve decided that yes, Texas is where you want to be, keep the following in mind.

Prepare for all seasons. Not to sound like a broken record, but there is more to Texas than hot. It can get cold, no matter what part of the state you’re in. It rains – a lot – in the springtime. And it gets humid. One area of concern, Texas is an “energy island,” sourced by a power grid that’s cut off from the rest of the nation. While proponents of this say it helps to lower energy costs for consumers, it also can lead to rolling blackouts and brownouts during extreme winter or summer weather. So, dress accordingly, and be aware.

Anticipate higher property taxes. Without a state income tax, Texas has to get its revenue from somewhere. That source? Property taxes. According to WalletHub, Texas ranks 45th when it comes to its property taxes. Residents pay more than $3,000 in taxes on homes priced at the state median values. It also has a pretty high sales tax at more than 8%.

Expect never-ending construction. Texas is a car state with great interstates, state highways and farm-to-market roads. Texas also has road construction. A lot of it. Any time of the year. So, new residents need to be patient when driving, and know that traffic will move. Some day.

Understand that everything is bigger. Texas is a large state. So are its shopping malls, food portions (not to mention a large number of restaurants, per capita), hair (depending on what part of the state you’re in), and commute times. “Huge” is a Texas state of mind.

Learn to love BBQ and tacos. Texas is famous for its smoked beef brisket, and you will encounter it everywhere. Tacos are also ubiquitous and are even on the menu for breakfast. But if meats and Tex-Mex isn’t your thing you’ll plenty of other things to eat including vegan food, Vietnamese, Korean and much more.

Recognize that everyone is friendly. There’s a reason why “Drive Friendly” is on all “Welcome to Texas” signs. Residents of the Lone Star State have huge hearts; another great reason why Texas is a great place for settling down and raising a family. Noted Texas Monthly magazine: “Being glad to see you – no matter who you are – is something our mamas taught us from birth.”

So, if you are relocating to the state of Texas, you’ll have a great deal to look forward to—and to enjoy! 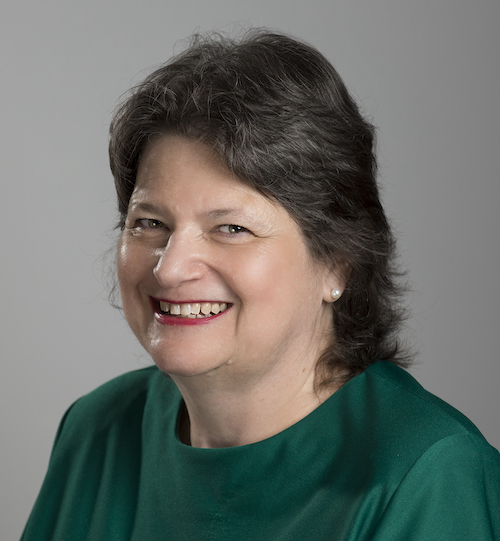 A proud Texan-by-choice, Amy Sorter is also an award-winning journalist, copywriter and content producer. Her focus is on creating custom, highly engageable content in a variety of formats for non-profit organizations, small businesses, and Fortune 500 companies.
Twitter