As the planet heats up, the hospitable regions around the world are shifting northward and southward, towards the poles. In America, that means there is a significant shift in weather patterns and ultimately, where humans will favor living.

What does this “climate change migration” mean for you and your family in the coming years?

Some people might not be worried about the idea of a warming climate in their region. Others might not have a choice if their home is destroyed by increased incidents of forest fires, hurricanes, and floods. If you live in an area particularly vulnerable to extreme weather events (including deadly heat waves of the future) moving elsewhere isn’t only a wise idea, but might also be a matter of survival. 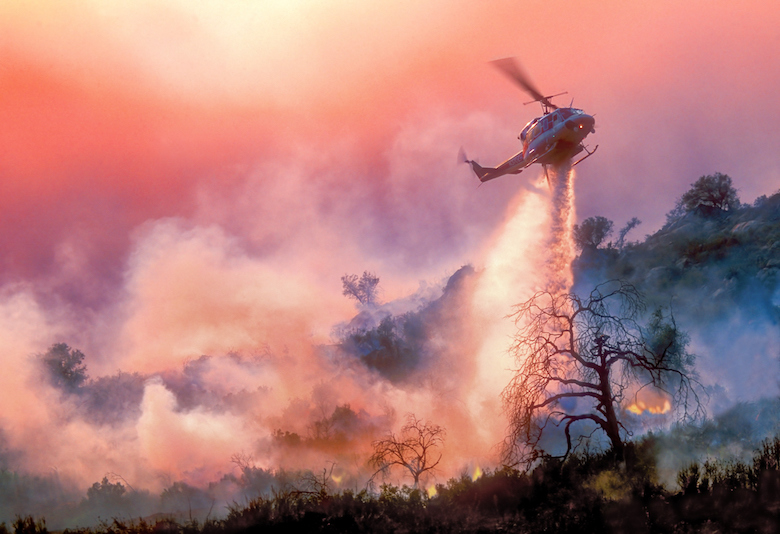 Over the last couple of millennia, Earth has gone through a period of stability and temperate climate patterns better suited for human development than ever before. However, an increase in human population combined with our adventures into industrialism are changing the atmosphere. As a result, this period of stability appears to be at an end.

According to NOAA, the Earth’s average surface temperature increased by 0.14 degrees Fahrenheit every decade since 1880. This might not seem to be much. But the rate of warming per decade since 1981 has been more than double at .32 degrees Fahrenheit. With this in mind, it shouldn’t come as a surprise that the 10 warmest years on record have taken place within the past 15 years.

The above is starting to take a serious toll on how we live, and will continue to do so in the following ways. 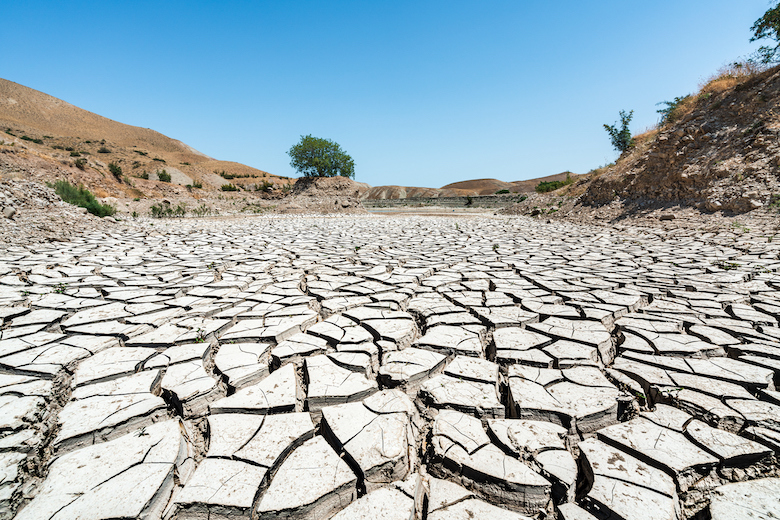 Precipitation and heat have significant impacts on the capacity for humans to live comfortably. Hot weather has been shown to be one of the biggest drivers to change human habitability. However, it isn’t heat alone that will change the face of the United States, but also humidity. The combination of increased heat and humidity will make it difficult for the human body to cool itself properly, and above certain levels could become fatal.  Climates similar to that of Louisiana will be felt throughout most of the Midwest.

These weather patterns and changes won’t only affect human living situations. It will also impact the vast majority of the land that America uses to produce food. As a result, there will be quite a loss in the High Plains’ agricultural industry causing instability in those regions.

We have already seen some of the effects of rapid climate change as summer after summer, wildfires rip through vast portions of Australia, Europe, and California. The increase in forest fires will have to do with hotter temperatures and major droughts across parts of the globe that used to be fertile.

Research in the International Journal of Wildland Fire predicts that fires will continue to worsen and increase in frequency, burning their way through parts of the West, Northwest, and the Rocky Mountains in the U.S. Even typically humid, wet regions like Georgia and Florida will have to look out for increasingly higher fire chances.

The predicted change in sea level within the next 30 years will also be dramatic. As a result, there is a great likelihood that the value in ocean-side land will decrease greatly as water levels increase, and the ocean moves inward. There are currently more than 300,000 homes in America at risk of chronic flooding as the waters continue to rise. The structural integrity of both the homes and communities will only continue to worsen.

As the globe adjusts to the hotter temperatures, there are predicted changes in large weather disasters as well, with more hurricanes, tornados, and tsunamis causing incredible economic destruction.

The Earth as a whole might be suited for human habitation. But there are certain portions of the globe that are considered to have optimal conditions.

Such areas, for example, have stable and predictable weather patterns and temperatures that stay between 32 and 80 degrees Fahrenheit. Researchers call this portion of the world the human climate niche. These regions have remained almost the same for almost the last 6,000 years. Now, climate change is wreaking havoc on natural global processes and the niche is starting to shift.

In the United States, the niche has historically spread across the Atlantic seaboard, extending into the center of America and into parts of northern Nebraska and Texas. Meanwhile, the areas around the Rockies have been termed much less habitable for many years, leading to lower population density. The niche can also be found across the entire Western coast of America. At least, for now.

Over the next 50 years, the climate is predicted to warm up dramatically, causing the human niche to shift much further north. Here is how climate change is expected to transform the habitability of different regions of the country when that time comes:

The human niche will likely start to shift northward quite a bit. The suitable niche will move towards the Midwest, the Great Lakes, and southern Canada. Although the temperatures will be more stable in the Midwest, there is still some question about the weather patterns that will develop and whether it will lead to extended seasons of drought. By the time 2050 rolls around, you will likely appreciate being in states like Michigan, Ohio, Kentucky, and anything up into the Northeast.

If you are looking to do your own climate change migration within the U.S. boundaries, it is best to look to the north. Both the Northeast and the Pacific Northwest will become more habitable. Coastal areas, however, will be under threat from rising seas—so look inland for refuge.

Portions of Florida, Texas, Louisiana, Alabama, and Georgia will become dangerously hot for human habitation. They are already quite warm, but they will continue to see temperature rises all year round. This will likely end up meaning going months at a time in temperatures over 100 degrees Fahrenheit. Power grid failures would potential exacerbate the situation.

The southwest already has a less dense population due to the heat with the exception of the areas close to the ocean. States like New Mexico and Arizona are often thought of as too hot during the summer months. These desert conditions will only continue to worsen as climate change develops and drought will be a major concern.

If the emissions rate isn’t cut back, more extreme cases of climate change will arise. We will see most of the higher elevations in the Rockies become quite a bit more hospitable than the East. Combine that with a movement to the North, the only thing you will need to avoid is being too close to the ocean.

Much of the mid-Atlantic region will continue to have hospitable temperatures, likely warming up slightly particularly during the winter. The main issue with property in this region will be consistent flooding conditions. Moving upwards in elevation is one suggestion to avoid property damage.

How to Prepare for a Climate Change Migration

It may be difficult to predict exactly what will happen in the coming decades, since the extent of such impacts will be determined by the actions that society makes in the present.

But it could be wise to consider the worst case scenarios when making longterm decisions about where to live or retire. If you or your family members are currently considering a move, consider the northern shift in the human niche and the already rising sea level.

If you aren’t moving anytime soon, but live in an area outside of the future human niche, you might consider coming up with contingency plans for yourself and your family. That might mean stocking a self-storage unit with emergency supplies, or investing in a remote cabin somewhere up north. Or it could be as simple of thinking through where you might go if you had to.

Preparing in advance will allow you to stay secure as the impacts of climate change continue to unfold. 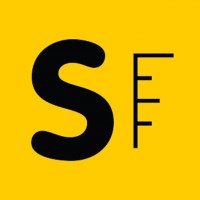 Amanda Williams is a freelance writer for SpareFoot, the world's largest marketplace for self-storage units.
Twitter