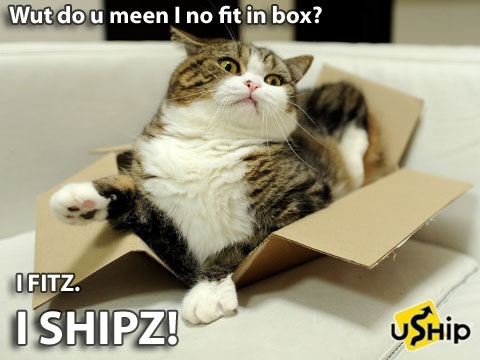 Ever heard the phrase, “If it fits, it ships?” We have. But unlike Priority Mail Flat Rate Boxes, we don’t discriminate based on size at uShip. Dragging heavy items out of storage that need a new home? If it fits in your storage unit, but won’t fit in a cardboard box, uShip’s the answer. If it doesn’t fit, it still ships!

For years, uShip has connected shipping customers with transporters that haul a great many things that would never fit in a box. Thanks to a killer marketplace and thousands of dedicated uShip haulers, shipments of unusual sizes now reach their destinations across the world at a fraction of the cost. Check out these five awkward shipments that would never ship in a Flat Rate box: 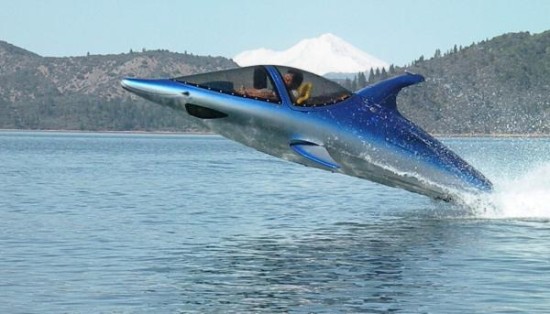 This watercraft seats two people and is totally submersible. The Seabreacher was featured on an episode of “Shipping Wars” in which Roy Garber had to haul the dolphin-craft from Miami, FL to Chicago, IL. The hauling job wasn’t as easy as it seemed, though–Roy had a hard time getting from one place to the other with this load when the battery turned on and threatened to “blow up” his truck (although that might’ve been a bit exaggerated for TV). 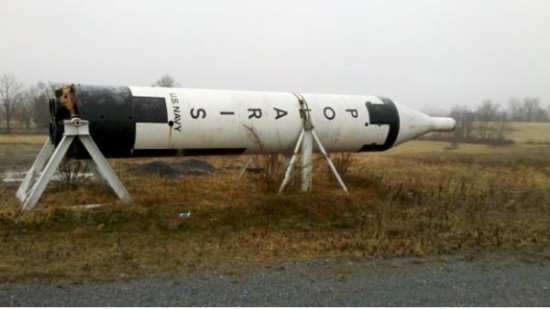 What happens when a deactivated nuclear missile owner wants to ship it across the country to a fellow collector of war memorabilia? uShip, that’s what. What makes this shipment even more bizarre is the way its recipient paid the uShip hauler: with $3,000 in one-dollar bills. (He said his wife was a stripper.) 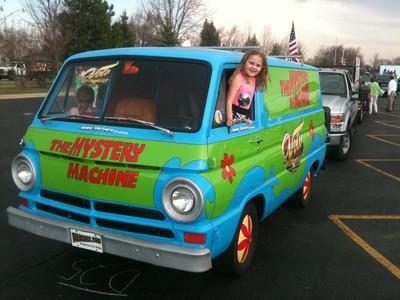 Every once in awhile, childhood dreams find their way into the uShip marketplace. A uShipper was able to purchase the original Mystery Machine from Hanna-Barbera, the creator of “Scooby-Doo, Where Are You!” 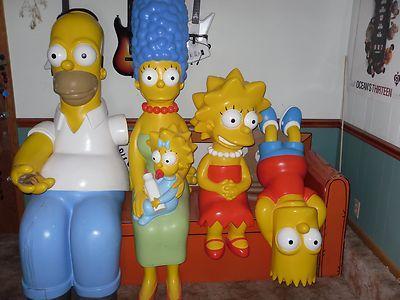 The owner of this 400-pound polymer sculpture of America’s favorite family realized rather quickly that Marge’s iconic blue cylindrical hairdo would not fit in a box. “Simpsons” fans the world over tuned in to “Shipping Wars” when Chris and Robbie hauled the sculpture. Bart cannot be contained! 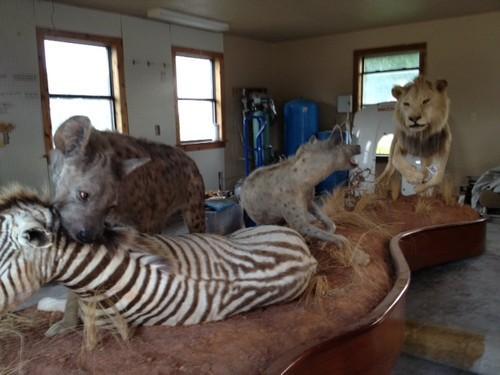 Guess what? Some people have a Norman Bates streak in them and will stuff anything they can get their hands on. There’s an art to taxidermy. And when these things need to be shipped from Texas to Missouri, a covered trailer is the way to go–no box required!