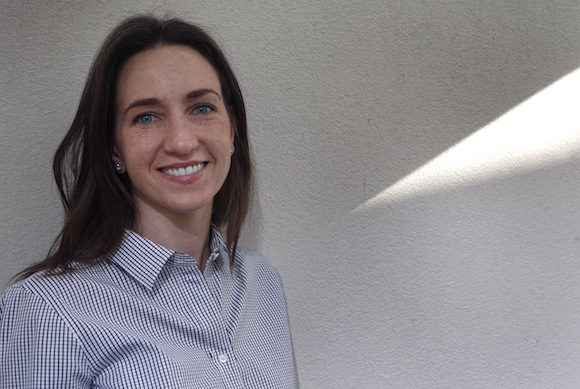 Carrie Lane, associate professor of American studies at California State University-Fullerton, spent a year interviewing professional organizers and watching them work. SpareFoot chatted with Lane to get some insights into the profession of professional organizing—and how these pros can help all of us.

What was your most interesting or surprising finding about professional organizing?

Since it is about the people, what are some challenges professional organizers face in relating to clients?

First, there’s the challenge of rapport. Usually, organizers speak with someone on the phone before meeting them. People often call an organizer when they’re in the middle of something—they feel overwhelmed, frazzled or they’re going through a major transition such as a divorce, a move, starting a new business or handling the death of a family member. So, people often are cautious about who they go to for help.

If the organizer and client do click, how does a professional organizer get started on a new job?

Often, the trick is figuring out what the real problem is. There is the story people will tell you—“Oh, I don’t have a big enough house’ or “My spouse leaves things everywhere”—but often the problem they identify is not the real heart of the problem. Many organizers have a real sense for getting to the bottom of this quickly; they can see where the problem is and address it. Is it about space, too much stuff, things being in the wrong place, or even about relationships in your life these things are standing in for?

Then, on a pragmatic level, they have to figure out where to start. Some jobs are very specific: I’d like you to organize my closet or put my spices in order or take all my photos and put them in albums. But some are not. I’ve seen organizers walk into a task that looked so daunting I would have had no idea how to begin. They’re very good at being able to visualize and see through to the other side. 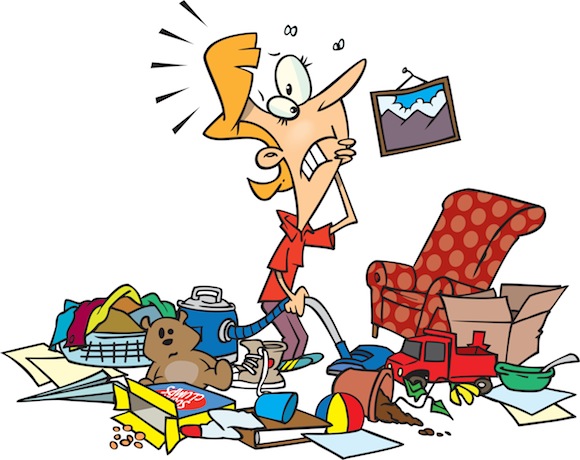 Were there any particularly difficult organizing jobs you saw professional organizers tackle during your research?

I watched an organizer help a woman clean out her storage units. She had a lot of things from her childhood, including a lot of papers. With paperwork, especially if it’s sentimental, it can take hours to go through one file box—and there’s no big reveal at the end like on TV. A lot of individuals need to process every piece before they will file it or let it go. It’s almost ritualistic—they will hold the item in their hand, tell the organizer a story about it, then decide what to do with it.

This woman had had a difficult adolescence—the same kind many of us had, where you feel like an outsider—and was going through a lot of memorabilia that was very painful to her. The organizer met with the woman three or four hours a day for months. The goal was to go from five storage units to one, and she met that goal.

How did the organizer handle that slow process?

The client would say, “This is an awful note an ex-boyfriend sent me,” and she would put it into the keep pile. To be an organizer, you have to have no judgment and really respect the person’s decisions. As a non-professional, I wanted to say, “Throw it out. It makes you sad.” But the organizer and client knew each other very well and were very comfortable working together. Sometimes the organizer would give a sideways look and say, “Really? You’re going to keep that?” It’s not that she never challenged her, but she had a good sense of when to push and when not to.

To be an organizer, you have to have no judgment and really respect the person’s decisions.

Since rapport is so important, do you have any advice on how to find an organizer who’s a good match for you?

First, you want to have somebody you know is legitimate. You can go on Craigslist or TaskRabbit or Fiverr and find someone who will organize your closet for you. But you really don’t know who that person is or what their qualifications are. There’s the National Association of Professional Organizers and the Institute for Challenging Disorganization, and both offer credentials. Finding them on those organizations’ sites does not mean the person is necessarily the right fit for you, but you know they have been vetted and have a certain level of professionalism.

To narrow the options down from there, look for an organizer who has a proven track record in the specific thing you want done. There are organizers who specialize in all sorts of things. There are environmentally friendly organizers, if that’s important to you. Others specialize in large families or in paperwork or garages.

Are there any myths you can clear up about professional organizers?

A lot of people have the misperception that organizers are a luxury service only wealthy people can afford. But clients run the gamut from people who live in tiny apartments to those who live in giant mansions, and there are organizers at every price point. There’s someone who’s affordable for everyone. So, be open-minded and don’t assume you can’t afford to hire an organizer.