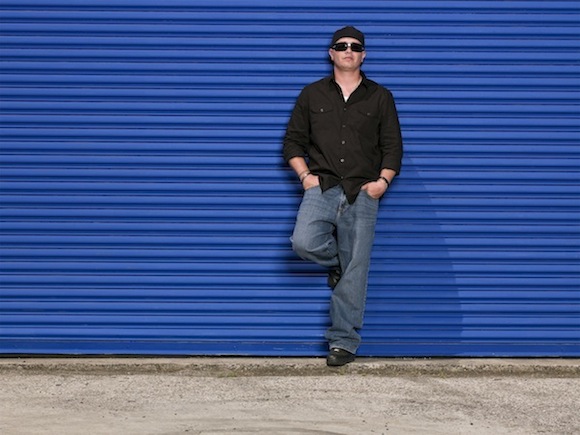 On A&E’s “Storage Wars: New York,” Bronx native Mike Braiotta battles other professional buyers to score the best deals—and make the most money—on storage units that are being auctioned off after the tenants failed to pay their bills. In an interview with SpareFoot, Braiotta dishes on being on TV, his best find ever, and how to make it in the business of buying and selling.

How did you get the gig on “Storage Wars: New York”?

I owned a secondhand store a couple years back that we actually lost in Hurricane Irene. But during that time, I was running ads on Craigslist offering to come to people’s houses. I’d buy out estates. Somebody from A&E called me and said, “Do you buy storage rooms?” and I said, “Yeah, that’s what 90 percent of my store is.” So one thing led to another.

What’s the best thing you’ve ever found in a storage unit?

In a room I bought for $125 when I was opening my first store, I found a signed copy of “The Beautiful and Damned” by F. Scott Fitzgerald that I wound up selling for about $4,000. That was a memorable find.

Honestly, you find books so often that you kind of disregard them. But for some reason, this book looked kind of old to me and I thought, “Let me take a look on the inside.” Let’s just say I check every book I find now. 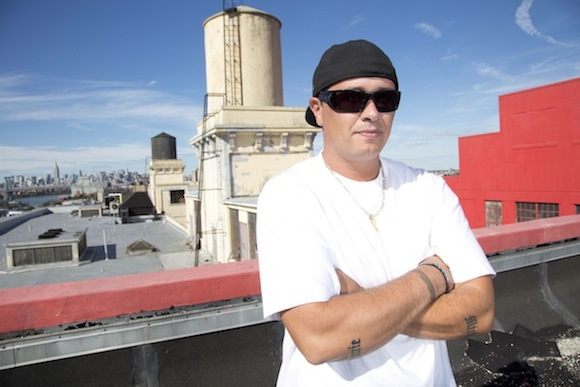 What the most important skill to have to make it as a professional buyer?

You have to definitely know your products, and you have to have the right connections to sell the merchandise you get. Otherwise, you’re just going to buy a bunch of stuff and have to sit on it. You have to really, truly be a buyer and a seller.

It takes a lot of losing to finally learn how to do this. And I still lose. As long as I’ve been doing it, it’s still a gamble.

On the show, you have to look at a storage unit and really quickly decide whether to buy it. What’s your secret for sizing up a unit quickly?

People go buy different things: Is it neatly packed? Is it in boxes or plastic tubs? Those plastic tubs aren’t cheap, so if someone went out and bought a bunch of them and put their stuff in them, obviously they care about it. So that’s a good sign. You’re looking for older stuff, furniture and things like that. You’re going off a hunch.

What’s your strategy for going through a storage unit after you buy it?

People stick stuff in the weirdest places. So, you have to search through every little bit of everything. There are a lot of trips to the dump and there’s a lot of sorting time involved, and time is money. You have to factor that in as well. You can’t just say I paid $200 for this unit and I got $2,000. That’s great, but how much time did it take you?

What’s your secret for turning a profit on the items you find?

What I like to do is buy low, sell low, sell fast. That’s the way I do business.

Do you have advice for others who want to get into this business?

You have to really do your homework. Don’t try to go out there and become rich overnight. I hate to say this, but don’t believe everything you see on TV, because they’re showing a lot of the times where we’re making money and yet we’re also losing money. I might go and buy three losing rooms but hopefully my fifth and sixth rooms will pay off. So you have to really get into the business, go to these auctions, study the crowds. Start small and don’t go crazy. It’s a lot of work.

I’m sure you’ve learned a lot about mistakes people make when it comes to storage. What advice would you give to someone who’s renting a storage unit?

The main thing I can say to anyone putting their stuff in storage is pay your bill. Because if you don’t, your stuff is going to get auctioned. I don’t care who you are, if you’re a millionaire or an average Joe. Don’t leave stuff in there that you don’t want anyone to see. Sometimes people treat it like their own personal vault. I’ve found so much. You find money, you find photo albums, you find family heirlooms.

What if someone can’t pay their bill? What should they do?

A lot of these facilities are very flexible. They’ll work with you as much as they can. The last thing they want to do is auction your stuff off. It’s hard for them. They have to go through the whole legal process of doing it. If you’re having a bad month, talk to the facility. They’ll work out a deal with you.