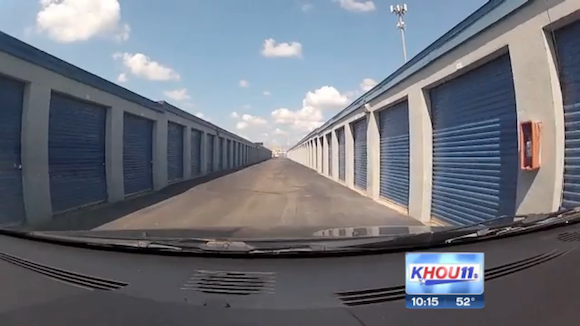 Back in May, ABC’s “Good Morning America” aired a report suggesting that self-storage units are “easy prey” for thieves. Now, a Houston TV station has taken its turn at “investigating” self-storage break-ins.

The investigative team at KHOU-TV recently reviewed three years’ worth of police records for self-storage facilities in Houston and highlighted 23 “hot spots” for self-storage crime. The top four facilities on the list were Public Storage locations. At the No. 1 “hot spot,” 34 burglaries had been reported to police from June 2010 to June 2013. My math shows that works out to less than one break-in per month.

On the whole, self-storage facilities in Houston and across the country are safe; according to the 2013 Self-Storage Almanac, just 8.9 percent of facilities surveyed had reported break-ins or thefts in 2012. But the folks at KHOU and “Good Morning America” make it sound like self-storage crime is running rampant. In fact, the Houston TV station characterized self-storage facilities as “a haven for thieves.”

Mike Parham is CEO of The Parham Group, which owns four Noah’s Ark Self Storage facilities in Texas. He criticized the Houston TV station for sensationalizing crime statistics to generate advertising dollars.

“It is typical of reporting where below-average facilities are chosen as the example for the whole market,” Parham said. 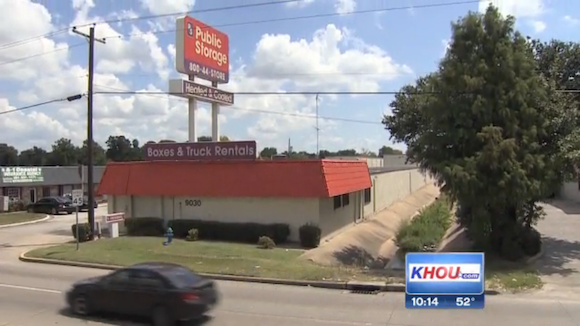 Ginny Sutton, executive director of the Texas Self Storage Association, added: “Stories pop up from time to time on break-ins at self-storage facilities. Unfortunately, like burglaries of homes and other businesses, they do happen, especially in large cities such as Houston.”

Of course, the Houston investigative team visited a few of the crime “hot spots” to capture dramatic footage.

Here’s KHOU’s account of what happened at one of them, Your Storage Place:

Our cameras spotted doors left wide open, fences unsecured, and a front gate where you can drive right on through—no security code required, no questions asked.

But when we tried to get some answers…

Storage worker: “I need you to leave.”

Investigative reporter: “That’s it? That’s all you have to say? Why wouldn’t you want to address that? Isn’t that an important issue for you all?”

Management again told us to leave, and shut the office door.

The investigative team did reach out to Public Storage for comment. Here’s what Shawn Weidmann, chief operating officer at the country’s largest self-storage operator, had to say: “We take security very seriously at all of our facilities, but it is our policy not to comment on specific crime reports.”

Sutton said: “Considering the number of facilities out there, the number of news stories about break-ins are relatively few and far between. Storage facility operators just cannot guarantee that no one will ever find a way to burglarize units, no matter how secure things are. That is why tenant insurance exists.” 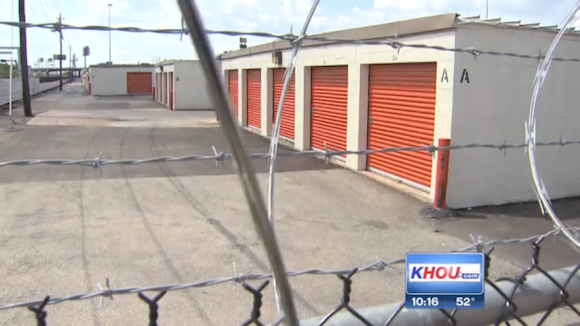 Measures that self-storage facilities take to protect tenants’ property include:

Sutton noted that some break-ins are difficult to prevent, such as when sophisticated crooks who are part of burglary rings pull up in a large truck or van, park next to a facility’s security fence, cut through the fence to gain access and execute a quick “grab and go” break-in.

“According to police, thieves look for the easiest target and take advantage of opportunities when they see them,” Sutton said. “Even with sophisticated security and every conceivable preventive measure, such as having police do scheduled drive-throughs, a determined thief can find a way to break in.”

So, yes, self-storage crime does happen. But “Good Morning America” and KHOU would have us fearing—falsely—that self-storage thieves are lurking every minute of the day behind every corner at every storage facility. That’s just not the case.