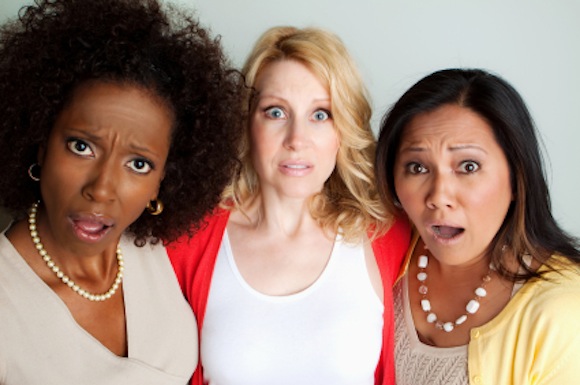 SpareFoot’s ACE (Amazing Customer Experience) Team, previously known as the Customer Experience Team, is dedicated to helping our customers find the best storage units for their needs. Sometimes, just sometimes, those needs are unheard of. But who are we kidding–we’re not really ones to judge.

Most people need storage for extra furniture and boxes. Some use storage for more valuable items, like wine, vehicles or documents. It’s all pretty normal stuff, at the end of the day. There are, however, the unique exceptions that leave us scratching our heads.

First, here are some storage requests that might seem outlandish, but actually are more common than you might think:

OK, but what about the crazy stuff, like dead bodies and mountains of drugs? Sadly, for the TruTV Crime Library fan in you, those are pretty rare occurrences. But that doesn’t mean we haven’t heard some out-there requests from people seeking storage. In no particular order, here are some of the most imaginative (but true!) storage requests we’ve encountered:

“I had someone who needed a storage unit for her picture frames … and her full-size basketball court. We couldn’t figure out how big of a space she needed before we got disconnected.”–Liz Fowler 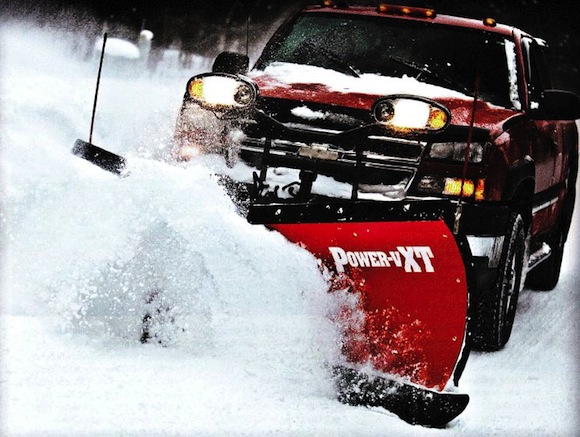 Snow
A snow removal service called Mario Feghali, our co-founder and chief operating officer, wondering whether it could use a storage unit to dump the snow it had gathered.

A Shooting Range
“Someone wanted to store a tree at the end of the unit so that they could shoot a bow and arrow at it.”–Melissa van de Putte 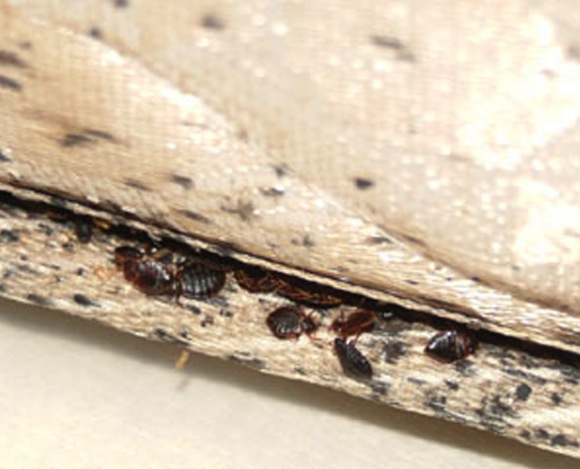 Bed Bugs
“I had someone who wanted to store a mattress that was infested with bed bugs.”–Brad Barmer

Jews??!!!
“She wanted to store ‘juice,’ but it kept sounding like ‘Jews’ over the phone. I was terrified.”–Jenelle Cottriel 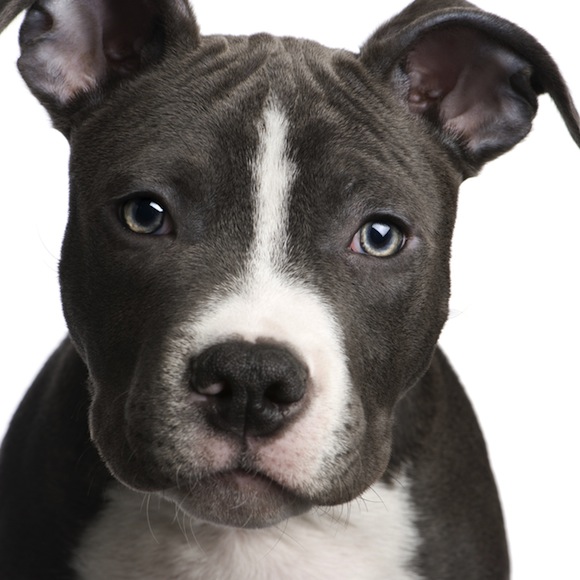 Animals
Especially pit bulls! For the love of dogs, remember that this is illegal.

That hasn’t stopped the many calls we’ve received from people wanting to store animals. Our rep Stephanie Willis recently received a call from someone who wanted to store seven big fish tanks full of water and living fish. Again, this is illegal—but it might make a good “Finding Nemo” spin-off.

Spray Paint
“Someone wanted to put all of his old cans of spray paint in a storage unit. In Phoenix, Arizona. Can you say, ‘Highly flammable’?”–Melissa van de Putte

Meth Labs!
We get a lot of calls from people who obviously are trying to cook meth in a storage unit, based on the targeted questions they ask. Ah, the influence of “Breaking Bad.” Wouldn’t a fumigated house or a Winnebago be better?

A Hookah, a Pillow and a Lighter
#Minimalism.

“What Will They Not Let Me Store?”
We’ve really had people ask us this question. If you want to know the answer, check out our comprehensive list.