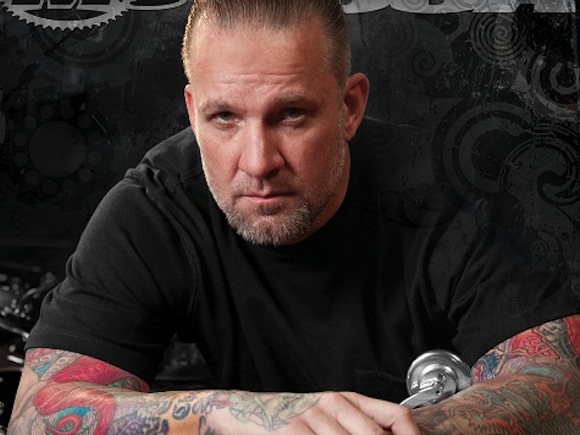 We’ve seen all sorts of startups pop up in or move to Austin. In many cases, they make money in the software or Internet spaces. SpareFoot fits into that category.

But one new celebrity-founded startup in the Austin area is gunning for a market that’s a definite departure from the norm.

On Nov. 16 at a star-studded party at the Rattle Inn, a bar in downtown Austin, motorcycle mogul Jesse James debuted his new line of guns. Among those on hand were billionaire John Paul DeJoria, who happens to be James’ father-in-law; actor and model Tyson Beckford; and, not surprisingly, representatives of the National Rifle Association (NRA) and Texas State Rifle Association.

The first two guns from the Jesse James Firearms Unlimited collection, or JJFU for short, will be shipped in January. Here’s how the company describes the Cisco 1911 pistol and the Nomad AR-15 rifle: 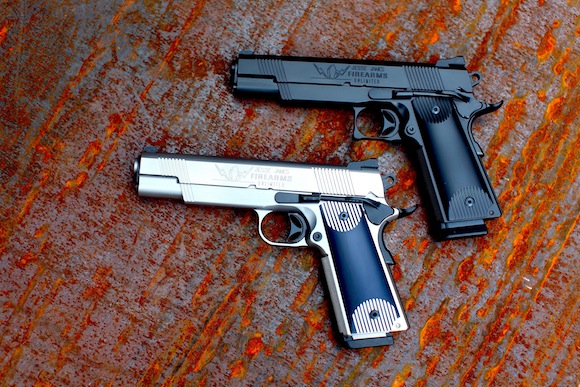 Since I’m not a gun aficionado—I’ve fired a gun only one time—I don’t know what all of that lingo means, but it sounds impressive. However, I do know about prices, and those are impressive as well:

In a news release, James said his firearms startup also will churn out military and law enforcement models along with customized guns. The news release touts the company’s products as high-end, expertly crafted and highly customizable.

With this new venture, located on his 17-acre Hill Country spread just outside Austin, “James hopes to create a brand of firearms that will revolutionize the gun world just as his custom choppers did the motorcycle world,” according to the news release.

JJFU isn’t James’ only business interest in the Austin area. The reality TV star and ex-husband of actress Sandra Bullock moved his West Coast Choppers motorcycle shop from Southern California to Austin in 2010. Later, he pumped money into the Austin Speed Shop, a custom car garage.

It was a no-brainer for James to set up his firearms business in Texas, where gun laws are loose and gun rights supporters—most notably Gov. Rick Perry—are impassioned. Guns & Ammo magazine ranks Texas as the 15th best state for gun owners. 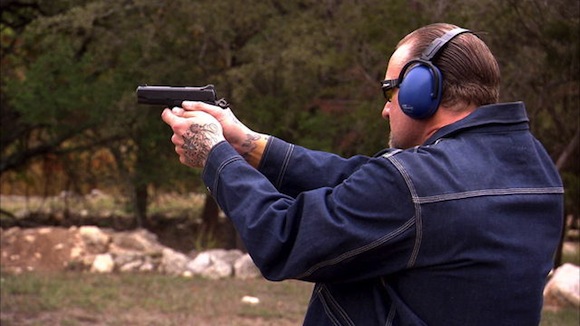 “Making Texas my home has inspired me to pursue my passion for products made in America and one-of-a-kind craftsmanship, and I am proud to apply both to Jesse James Firearms Unlimited,” James said.

A longtime gun rights advocate, James famously defended the NRA and gun ownership in a December 2012 post on his Facebook page. Since relocating in 2010 from gun-restrictive California to gun-receptive Texas, he wrote, “I can now relax, and live life in this Free country. I have for the first time in my life enjoyed the freedom to purchase and shoot the guns of my choice.”

While James isn’t shy about his stance on guns, the entrepreneur is coy about how much money he’s sunk into the firearms business.

“I financed it 100 percent by myself. I’ve put every dime I have into it,” James told the Austin Business Journal. “It’s not like I’m eating tuna and bologna sandwiches, but still.”

In all likelihood, a lot of other startup folks have lived on tuna or bologna sandwiches to scrape by. James should consider himself fortunate—fortunate to be well-off enough to self-finance a startup, and fortunate to be doing business in the startup-friendly Austin area.