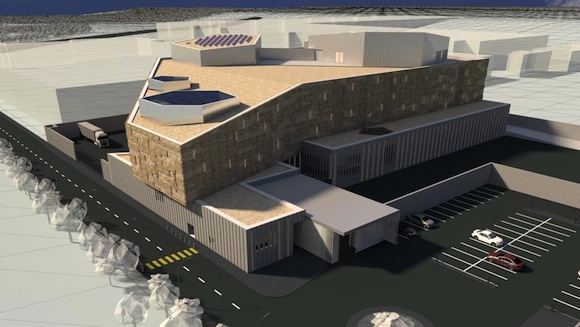 A mammoth storage facility catering to the lifestyles of the rich and famous is under construction in the tiny European nation of Luxembourg.

A more than 215,000-square-foot facility for storage of art, fine wine, jewels, diamonds, vintage cars, photos, videos and other valuables is being built at Luxembourg’s Findel Airport, the fifth largest air cargo hub in Europe. The price tag: close to $70 million. A private corridor will connect the airport to the storage facility.

(For those of you who are geographically challenged, Luxembourg is bordered by Belgium, France and Germany. Its economy—one of the world’s wealthiest—relies greatly on the banking, steel and industrial sectors.) 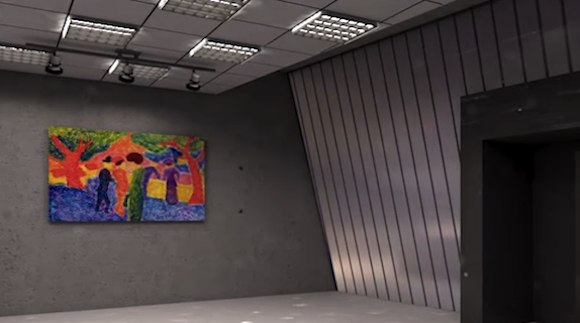 Here’s how a Business Insider headline summed up the facility: “There’s A Swanky Building In Luxembourg That’s Like A Hotel Just For Rich People’s Expensive Possessions.” Based on renderings of the facility, the interior and exterior will look like more like a modern art museum than a hotel—without, of course, the roll-up doors and unit locks you’d find in an everyday storage facility.

Just for the storage of wine, the four-story warehouse—known as the Luxembourg Freeport—will feature four climate-controlled cellars with space for 750,000 bottles of vino, according to Financial Express Online. The facility will be outfitted with equipment to minimize or eliminate wine-endangering vibrations from nearby jets. The facility even will throw wine-tasting soirees. 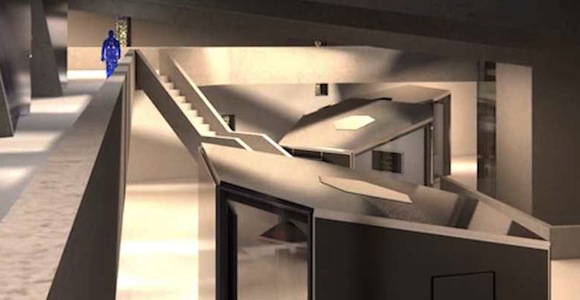 According to a report from accounting firm Deloitte, the facility will be a duty-free and tax-free warehouse where valuables “can be stored in a state-of-the-art environment for an unlimited period of time.” In other words, owners of collectibles can stash their valuables away from the prying eyes of tax collectors.

“This special treatment is possible because goods in freeports are technically in transit, even if in reality the ports are used more and more as permanent homes for accumulated wealth. If anyone knows how to game the rules, it is the super-rich and their advisers,” The Economist recently reported.

Luxembourg Freeport officials emphasize their facility will not be a harbor for stolen goods. 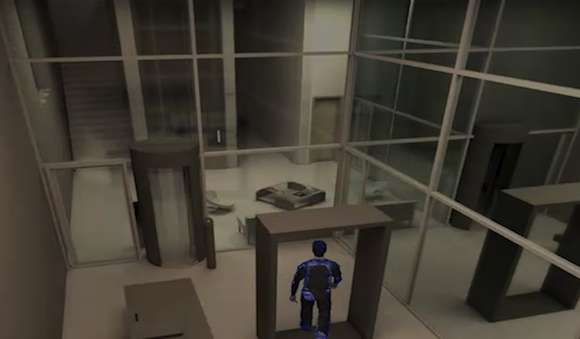 According to the Luxembourg Freeport website, the “highly secure” facility will feature storage rooms, vaults and safes of various sizes that can be customized to hold valuables “under the most appropriate temperature and humidity conditions.”

Just how secure will the Luxembourg Freeport be? Here’s a rundown of safety measures from a presentation given at this summer’s Horizon Conference in Luxembourg and from an article in Luxembourg’s Wort newspaper:

“Only those who’ve got a personal invitation will have access to the location,” David Arendt, managing director of the Luxembourg facility, is quoted as saying in a Cargo Forwarder article.

The facility is scheduled to open in September 2014. 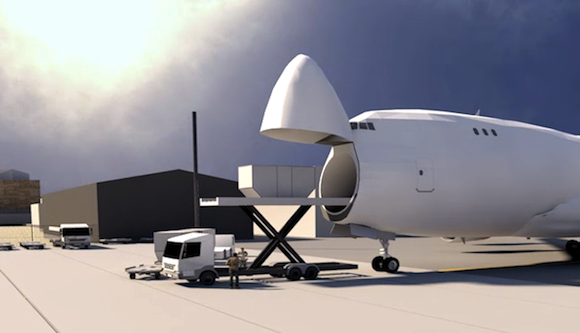 According to The Economist, the value of goods stored in freeports like these runs into the hundreds of billions of dollars. Storage fees at freeports vary, The Economist reported, but typically are about $1,000 a year for a space to put a midsize painting and $5,000 to $12,000 a year to rent a small room.

The idea is to transform freeports into “places the end customer wants to be seen in, the best alternative to owning your own museum,” Arendt told The Economist.